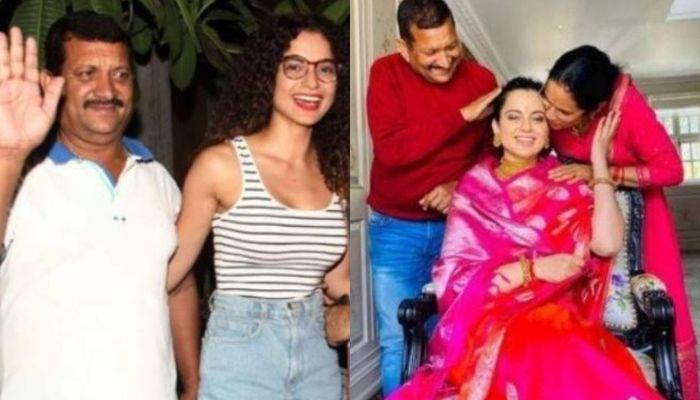 Bollywood actress, Kangana Ranaut wished her father on his birthday with a rare, unseen picture. The superstar is very close to her parents and often shares her lovely moments with them. Scroll down to see Kangana’s birthday wish for her father!

To wish her father on his birthday, Kangana posted an old, monochrome from his younger days and penned a heartfelt note on how she got her papa‘s rage. She also revealed the name her father calls her, and it definitely suits her! 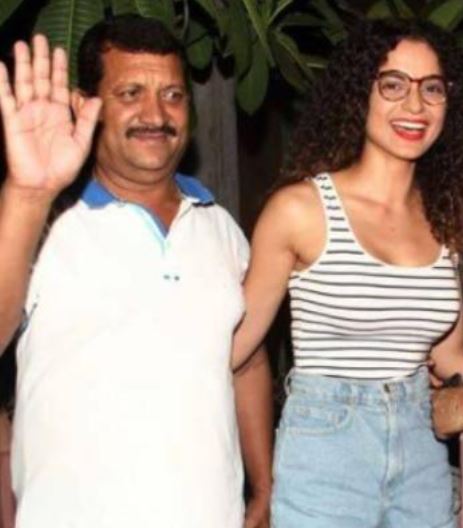 Kangana’s birthday wish for her father can be read as “Dear Papa, I wish growing up you were not such a strict parent but thank you for those melancholic eyes, curly hair and of course brave hot blood, quick temper and volcanic anger. I haven’t just got your blood but also your fire. Happy Birthday, Papa. Your’s, Babbar Sherni Chotu.” 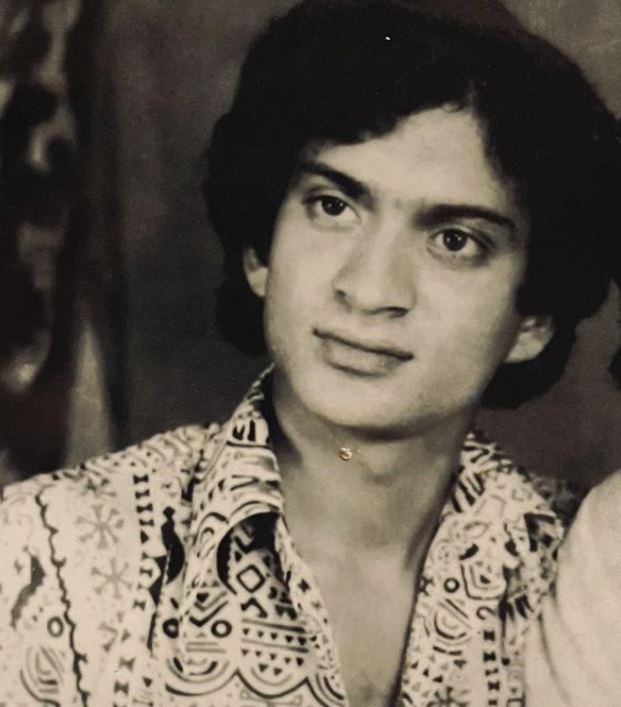 Last year when Kangana had locked horns with the Maharashtra Government, over the demolition of her Mumbai office, in a conversation with ETimes, Kangana Ranaut’s father, Amardeep Ranaut talked about his daughter’s sheer will and had said, “She does not spare even her Papa. To make me understand the meaning of her struggle, she shared the private family conversation with public on social media. After seeing the response of the nation, I now understand what this battle is about.” 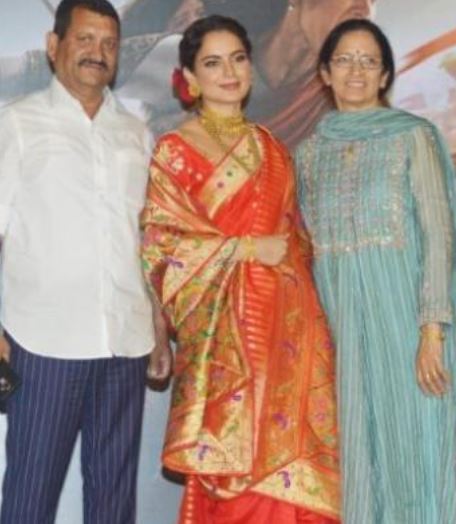 Kangana’s father, Amardeep Ranaut had further spoken, “I as a parent, like all other parents, was worried about her welfare and safety. No matter how big or great a child turns out to be, a parent is always concerned and protective of his or her child. But now I am not fretting about it. I understand why her battles are important to her. She is doing the right thing; she is fighting for all the self-made women and for the empowerment of women. That is why the entire country is behind her.” On April 19, 2021, Kangana had wished her parents their marriage anniversary by posting an unseen, monochrome picture from their wedding. Along with the picture, the actress revealed their cute love story. Wishing her parents a happy anniversary, Kangana had written, “Today is the wedding anniversary of my parents, growing up they lied to us that it was a conventional arranged marriage it’s only much later nani told us they had a raging affair, papa saw mom at a bus stand returning from college,took that bus every day till she noticed him. When papa sent proposal Nana ji brutally rejected cos papa didn’t have good reputation, Nana had selected a groom with government job for mom, she was his favourite and lovingly called her Guddi, but mom fought all odds and convinced Nana,thanks for that, happy anniversary.” 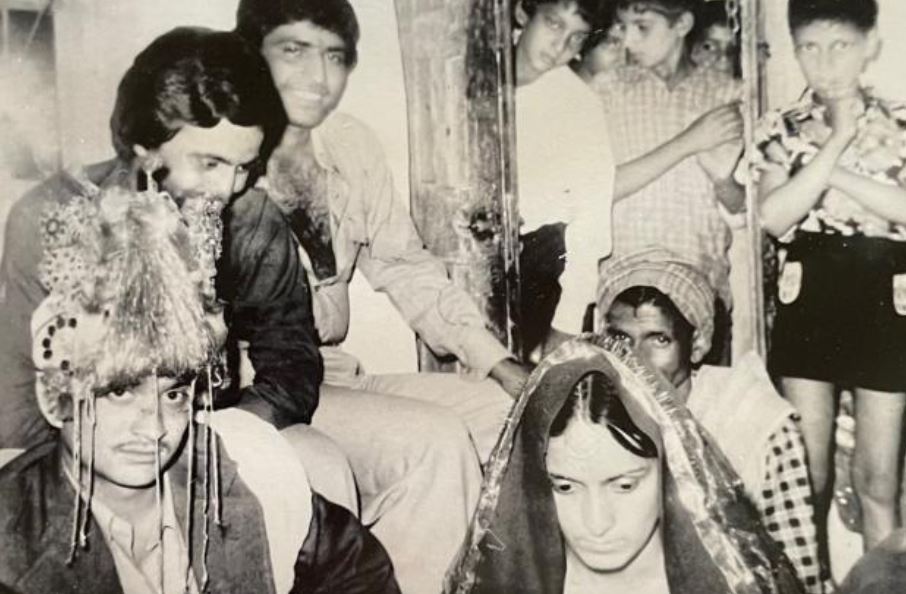 Here’s wishing loads of love and health to Kangana’s father!