It’s been a strange week in the world of arts and entertainment as we slouched to the weirdest plague-governed Oscars ever, with Anthony Hopkins winning his second Oscar at the age of 83, Frances McDormand her third and the female Chinese director Chloé Zhao getting Best Director and Best Film despite the Chinese shunning the ceremony.

The Melbourne Theatre Company opened with a new play by Joanna Murray-Smith, Berlin – and although there was not the time-honoured ‘after the show’ party, there was at least a bar open upstairs, and the audiences of luvvies was in an unusually festive state because it was the first time they had met like this for thirteen long months.

Hannie Rayson was there to pay her dues to her fellow playwright and it was good to see the editor of Australian Book Review, Peter Rose, together with ring-ins from the world of politics and government; Steve Bracks, sometime premier of Victoria, and ‘the Cardinal’ as they call him, Terry Moran, the silver civil servant who is the former chair of the MTC.

Then the following night there was a resplendent concert performance of Chess, the musical by Abba’s Björn Ulvaeus, with lyrics by Tim Rice and Natalie Bassingthwaighte performing that easy-to-take score amid the splendours of the Regent.

It was enough to make you think it worth going out to be dramatically entertained. But then there was Mare of Easttown, the seven-part thriller on Binge that suggests streamer television is the zenith of what drama can deliver.

It’s a thriller set in Pennsylvania with Kate Winslet as a detective in her forties, already a grandmother and Guy Pearce as a writer who takes a shine to her. It involves a death of the most poignant kind and has plenty of rough and tumble violence both physical and verbal but the upshot has a wonderful crackling sense of reality. Winslet, with her hair pulled back, is as plain as her handsomeness can allow, and she is a tough, flawed, decent devoted woman who worries about poor abusive people having nowhere to sleep while being the opposite of sentimental.

Mare of Easttown has a marvellous, often wry and humorous script while never dodging the worst things in the world: there is a background of suicide, of broken marriages and custody disputes and beautiful young women doing it hard and trying to look after babies while still seeming to be kids themselves.

It’s a world where ordinary people can act with great cruelty but it’s also that rarest of things, a wholly convincing portrait of a community who understand each other like the backs of their hands, people who are pretty unimpressed but are bonded by histories they share which are gradually uncovered.

Winslet’s pretty, smart, blonde teenage daughter will be told that that’s why her mother sent her to a good private school and will answer back that she thought it was because she won a scholarship.

Mare – that’s the heroine’s name –has a mother (Jean Smart) who lives with them and tosses down manhattans and plays computer games but is aware of her daughter’s scorching resentments and capacity to get things out of proportion. There’s a bearded maths teacher former husband with a gentle manner and there’s an intelligent cousin who’s a Catholic priest and is aware of the apparent iniquity of the world God created. There’s the young grandson, cherished and disputed.

This is a lived-in, steamy world –utterly American and northern and residually Catholic – which is at the same time intimately familiar whatever its particular shadings, because it is a paradigm of working people and middle-class people, of characters rough and refined and neither, who have to get by together though they may also kill or crush, save or destroy each other.

It’s a quite staggering piece of TV drama because it maintains very powerful incidents (attempted killings, say) while continuing to develop the overall story in human terms so that the dominant effect is not the usual missing jigsaw puzzle piece of a good mystery but a comprehensive image of life at the same time. 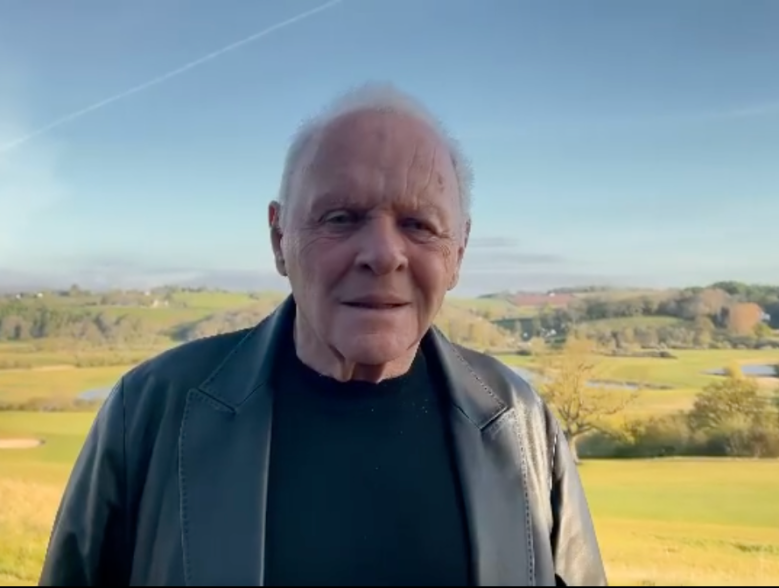 7 Groundbreaking Female Directors To Look Out For