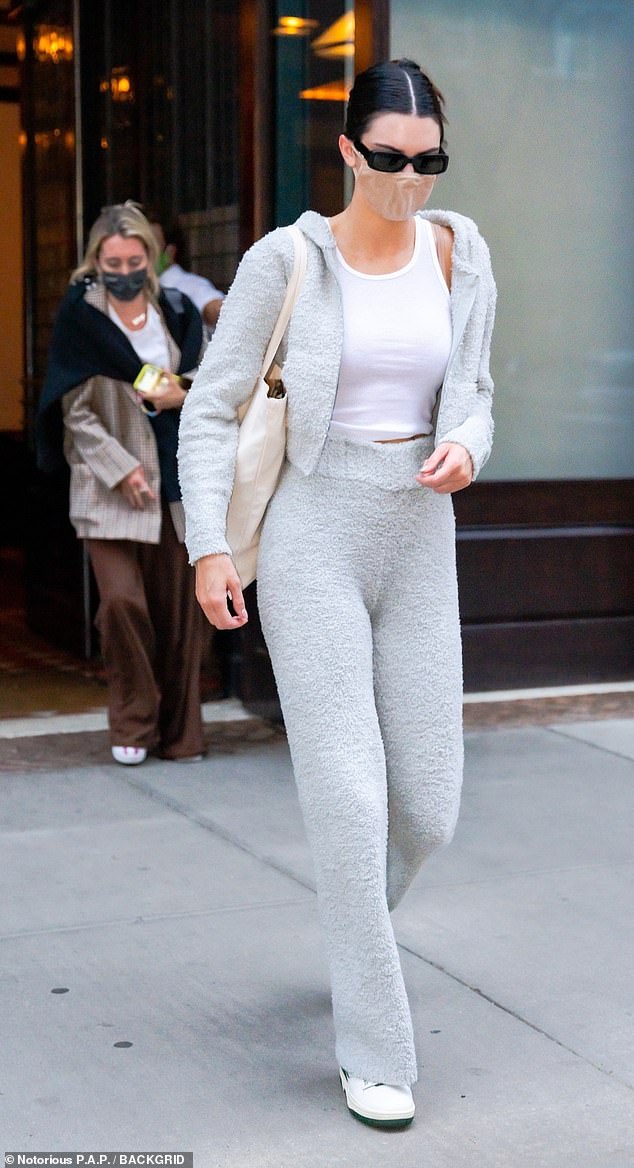 By Kevin Kayhart For Dailymail.com

At 5ft 10.5 in and decked out in a yellow outfit, Kendal Jenner was hard to miss when left a New York City hotel Wednesday morning to take care of some business with a her bodyguard following close behind.

Hours later, the supermodel opted for a much more casual outfit when she checked out of her hotel and made her way to the airport.

With a travel day on her schedule, she decided to wear stylish light grey sweatpants, that were equally soft and fuzzy, with a white tank top and a matching cropped hoodie.

On the go: Kendall Jenner, 25, was spotted hitting the streets of Tribeca in New York City after checking out of her hotel room on Wednesday

Jenner, 25, was spotted just as she walked out the exit doors of The Greenwich Hotel in the Tribeca neighborhood in Downtown Manhattan.

The pants hugged her statuesque figure along the hips, derriere and thigh region and then flared out from the knees down.

She rounded out the sporty ensemble from Alo Yoga with white sneakers, dark sunglasses and her long dark tresses pulled back into a bun with a part in the middle.

Fashionista: The supermodel was casual and stylish in light grey sweatpants with a matching cropped hoodie when she left The Greenwich Hotel in the Tribeca neighborhood

Safety first: With the COVID-19 pandemic still a health danger, Jenner made sure to wear a protective mask over her mouth and nose whenever she was out near people in the public

With the COVID-19 pandemic still a health danger, Jenner made sure to wear a protective mask over her mouth and nose whenever she was out near people in the public.

Her stay in New York appears to have been both a mix of business and pleasure.

On Monday, the catwalk queen headed over the Madison Square Garden to watch her boyfriend Devin Booker, and his Phoenix Suns, face off against the hometown Knicks.

TCB: The Keeping Up With The Kardashians star used part of her day to take care of some of much-needed business in Manhattan

Jet-setting ways: The California native was whisked from the hotel to an awaiting care, which seemingly to her to the airport

With 33 points from Booker, the Suns went on to beat the Knicks 118-110, and put an end to the their nine game winning streak.

The couple first sparked dating rumors in April 2020 when they took a road trip from Los Angeles to Arizona together.

They were frequently spotted spending time together throughout last summer, but didn’t go Instagram official with the relationship until this past Valentine’s Day.

She is reportedly ‘the happiest’ she ‘has ever been in a relationship,’ according to a source who told People. 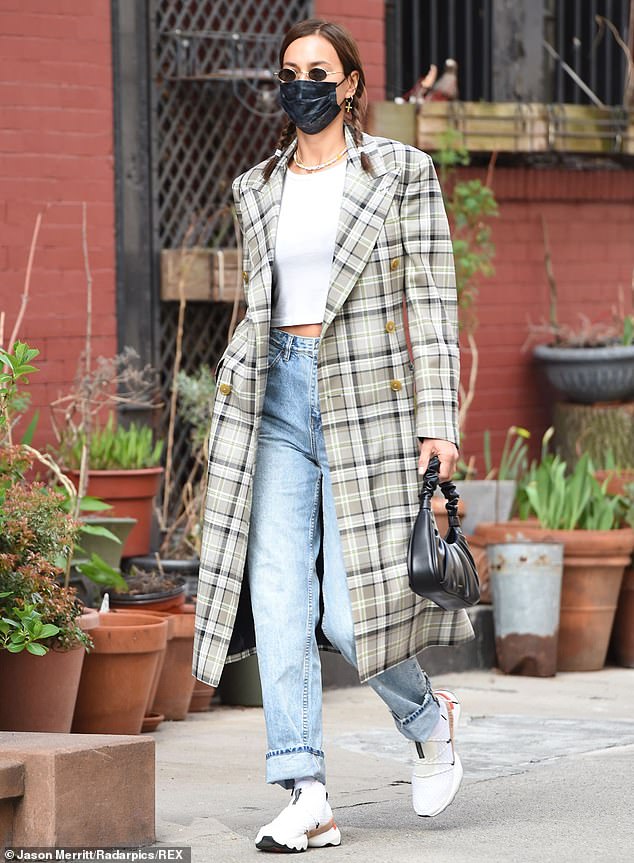 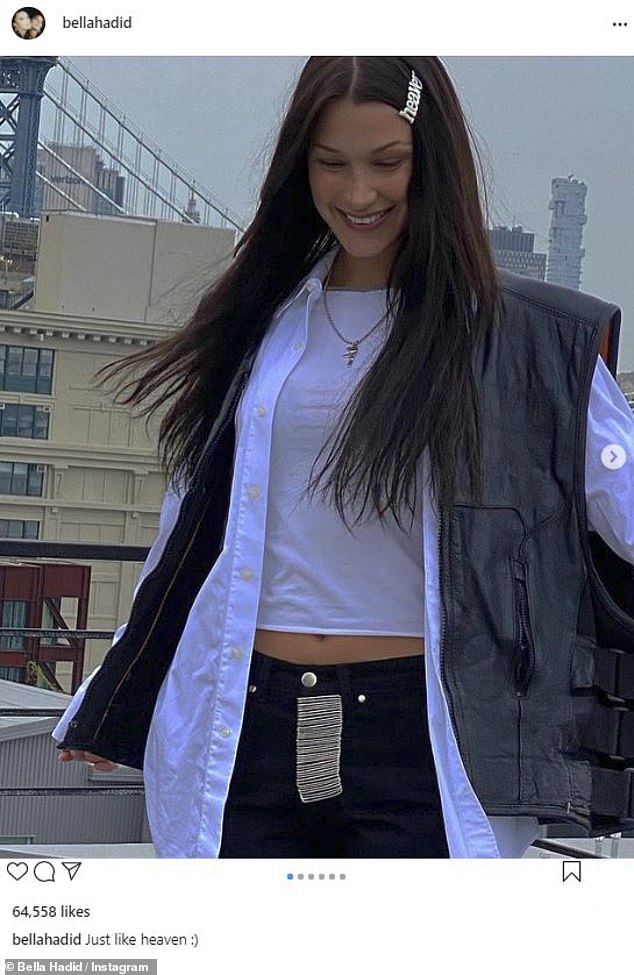