Have a look at Bella Hadid and Kendall Jenner’s first and recent red carpet looks.

Bella Hadid and Kendall Jenner are American models and media personalities who are known because of their profession. The two are very successful models, who have been seen on Victoria’s Secret runway. To start with Bella, entered the modeling industry at the age of 16 with a commercial, before accepting bigger modeling offers. In her initial years, she had modeled for the F/W Hanna Hayes collection in 2013 and also worked for Chrome Hearts throughout 2013 and 2014. Bella made her debut in the year 2014, by walking the New York Fashion Week runway. Further in 2015, she went on to work with Tom Ford in Los Angeles and was seen on the amfAR 22nd Cinema Against AIDs Gala fashion show. After gaining such experiences she went on to work with various brands like Tommy Hilfiger, Jeremy Scott, Topshop, Moschino, Missoni, Bottega Veneta, Balmain, and Channel. Kendall Jenner was famous as a model but gained more recognition due to her appearance in the family reality show ‘Keeping Up With The Kardashians’. She began modeling at the age of 13 and made her debut by signing with the Wilhelmina Models in 2009. Her first modeling opportunity came in December of 2009 named the Rocker Babes With A Twist campaign for Forever21. Later she was also shot for Teen Vogue. Further, as she and her success grew, she was seen on the runways of designer brands like Marc Jacobs, Tommy Hilfiger, Fendi, Dolce & Gabbana, Sonia Rykiel, Balmain, and many more. 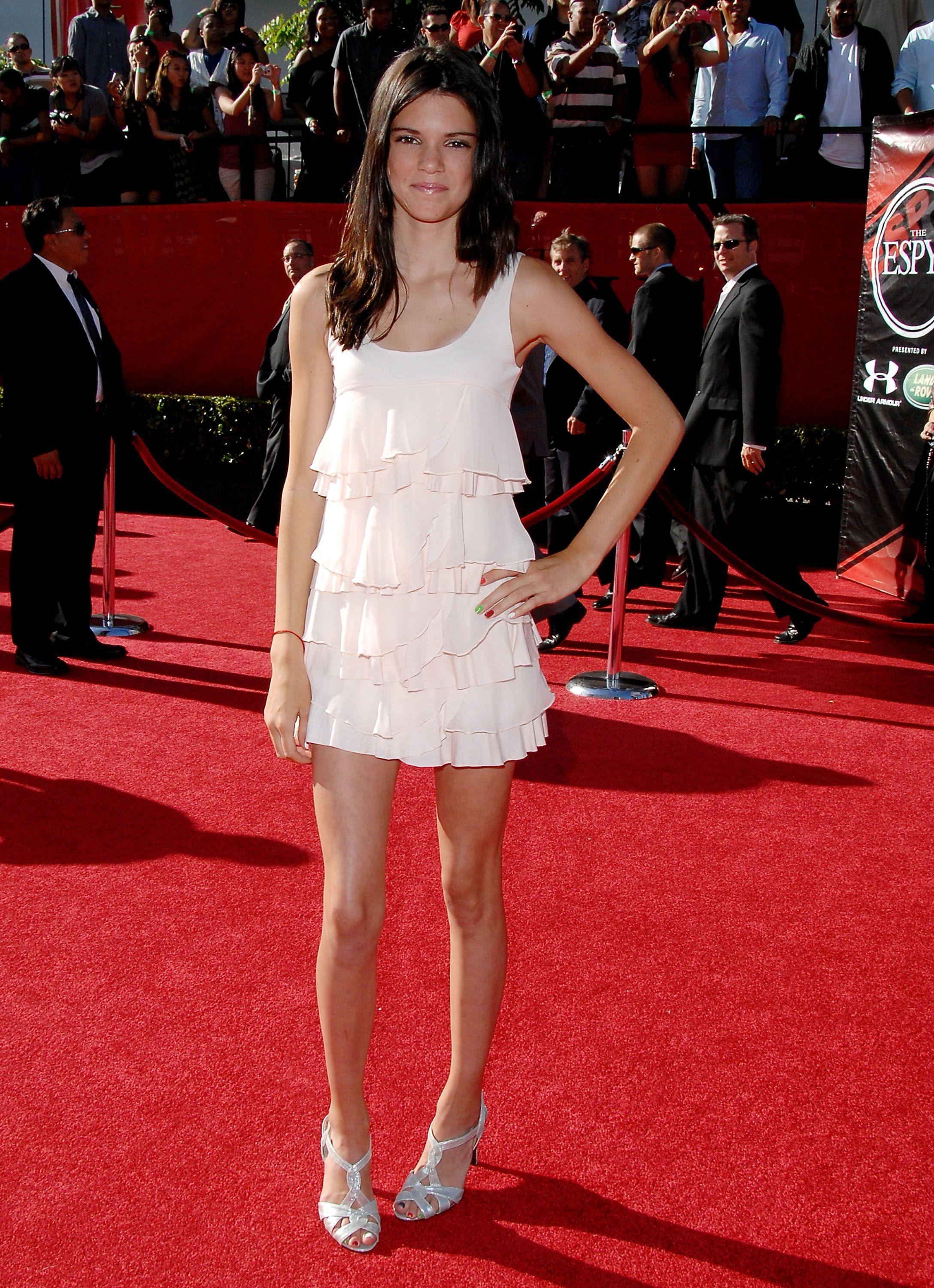 The duo has appeared on the red carpet in every look possible but what the people remember are their first and the most scandalous outfits that they wore at the red carpet event. When the two were new to the red carpet we see them in simple dresses, not much drama or revealing going on in their outfits, but as they evolved and pursued modeling as their profession they became more confident in their skin and started to experiment with different looks and outfits which made the heads turn with their beauty.