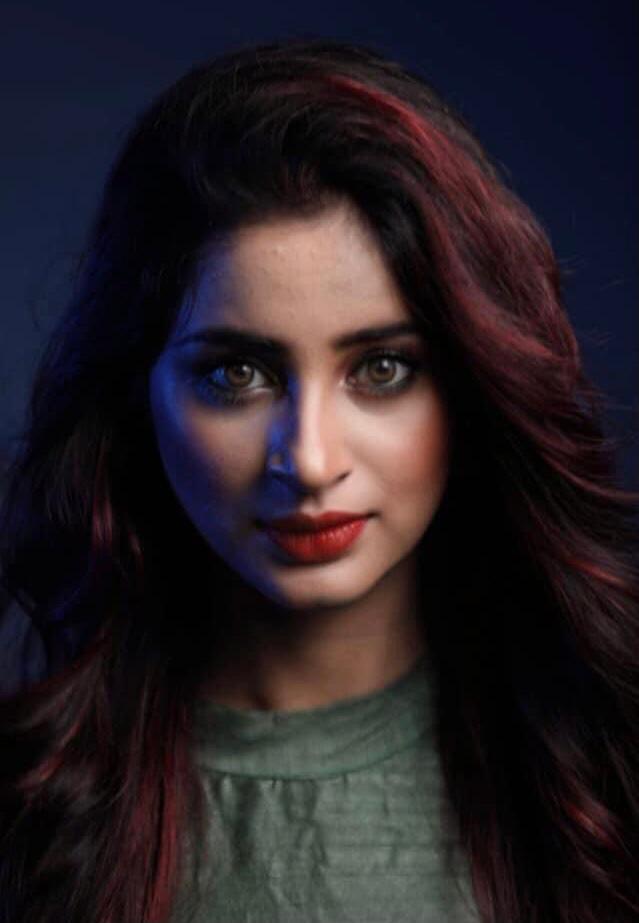 Bhubaneswar: Amid Corona pandemic, horror, thriller, and suspense movie ‘Chakhyubandhan’ is yet to be released.

The lead actress of Odia movie ‘Chakhyubandhan’, Bhoomika Dash hopes that the present COVID-19 crisis gets over soon so that her film will be released in theatres.

Expressing concern over delay in release of the movie though the shooting was completed in October last year and all post production works done, the actress expressed her reservation on its release on OTT platforms.

Speaking to Odisha Bytes, Bhoomika said, “The OTT is basically on offshoot of Bollywood. But the audiences of Ollywood and Bollywood are different. It is more entertaining to see film and see your favourite hero and heroines on big screen.”

“There are many good films on OTT platforms. But, artists are not paid well in OTT films and tele films. Once people see a movie in television, they may forget all about it next year. People only remember the films that they see in big screens,” she added.

“But, situation is different now. People want entertainment in such depressing situation and artists need to survive. That is why the OTT platforms are ok,” Bhoomika reasoned.

About ‘Chakhyubandhan’, she said its concept is different. The audience, especially the youngsters will like it which is a mixed bag of horror, suspense, thriller, mystery and romance.

“Most part of the movie has been shot in Darjeeling where we had to do spend five days. We have a very good team in this movie and had some funny moments during shooting of horror scenes,” she added.

However, the movie is scheduled to be released during ‘Raja’.

Bhoomika was in Class V, when she started her acting career in Ollywood as a child artist in the movie ‘Rumku Jhumana’. At that time, she was 10 years.

“I am an Odissi dancer. I used to go for stage shows. Someone at that time told me to go for the audition for ‘Rumku Jhumana’. I got selected and my journey in Ollywood took off from there,” said Bhoomika.

The 18-year-old actor’s six films have been released with her as lead character. “I have completed six more films which are yet to be released for the COVID pandemic,” she said.

Bhoomika, who is now pursuing Bachelor in Dental Science in SUM Hospital in Bhubaneswar, said she never dreamt of doing films or planned about it. “People liked my acting in ‘Rumku Jhumana’ and made some good offers. Then I started working,” she added.

“My parents always support me in my decisions. My father used to go with me to sets during my shooting,” she said.

The young actor has not taken any professional training in acting. “Except acting, I used to spend all my time in studies. Besides, I do painting and spend some time in physical fitness,” she said.

On the difference between earlier films and today’s films, Bhoomika said, “Earlier, we used to have story-based films, family dramas. We have also seen love stories. There are both advantages and disadvantages in both stages. Technology has developed now. Cinematography and dance styles have changed. Representation style of artists have also changed.”

On her favourite actors in Ollywood, she counts Siddhanta Mahapatra and Rachna Banerjee as top notch. ‘Mana Mo Nei Galu Re’ and ‘Mana Mora Kagaja Gudi’ are her upcoming films.

Expressing her concern over suffering of people in the present situation, she signed off hoping that it will end soon. 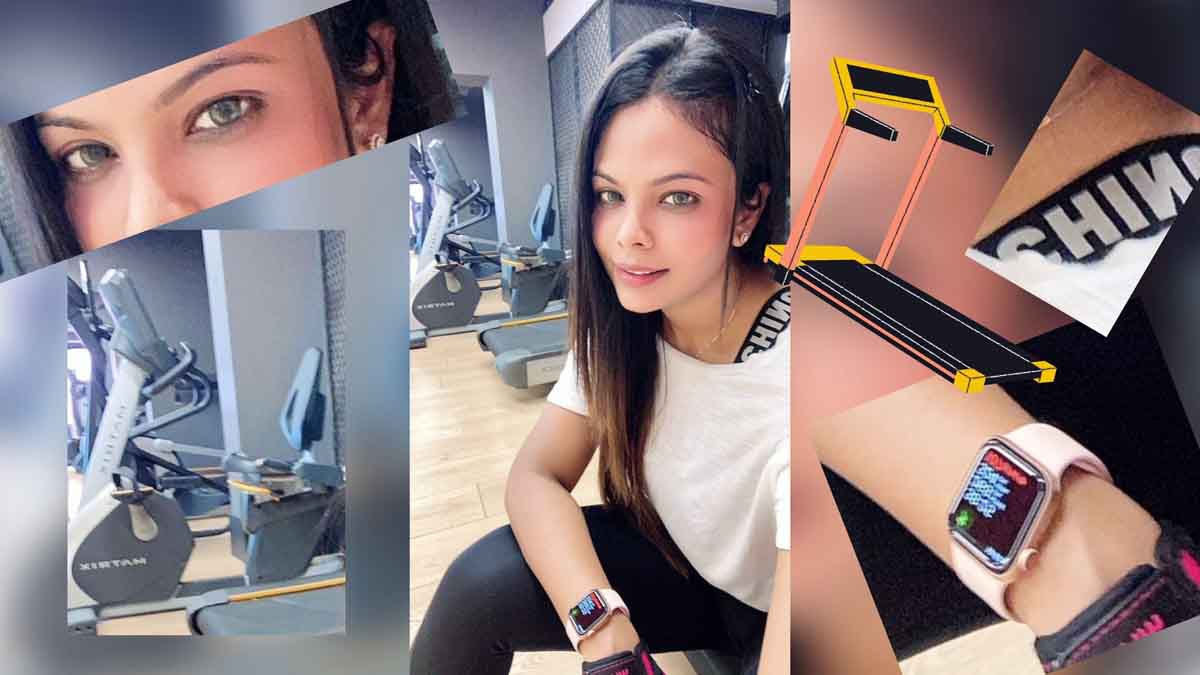 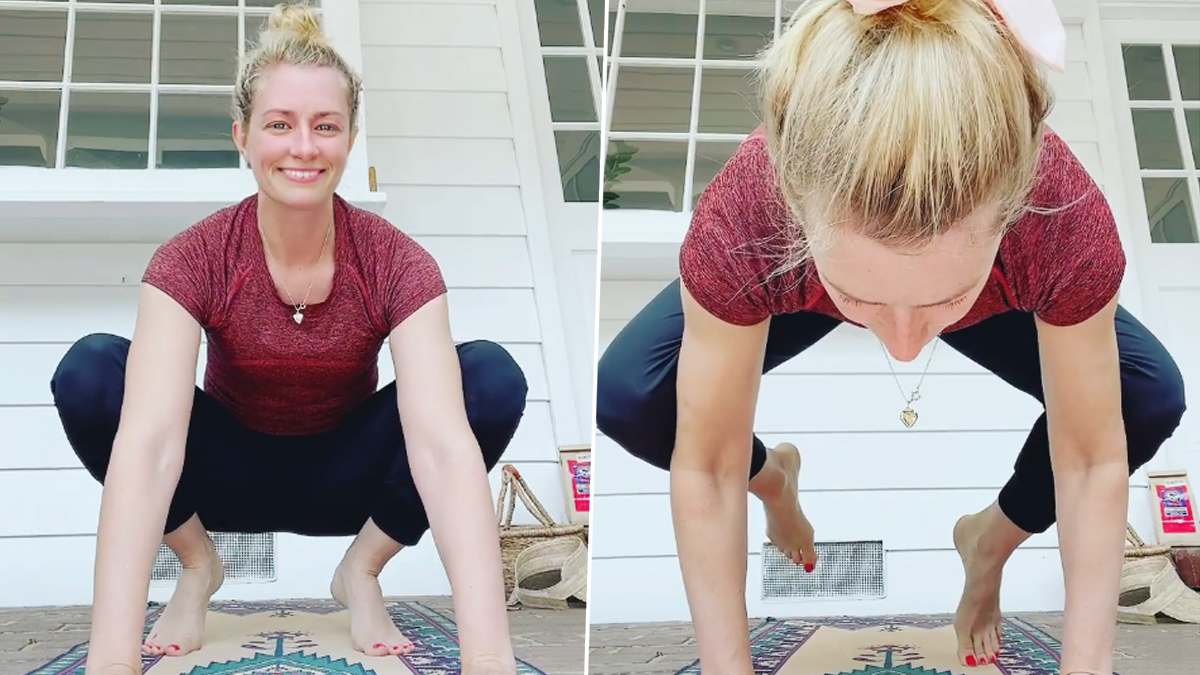 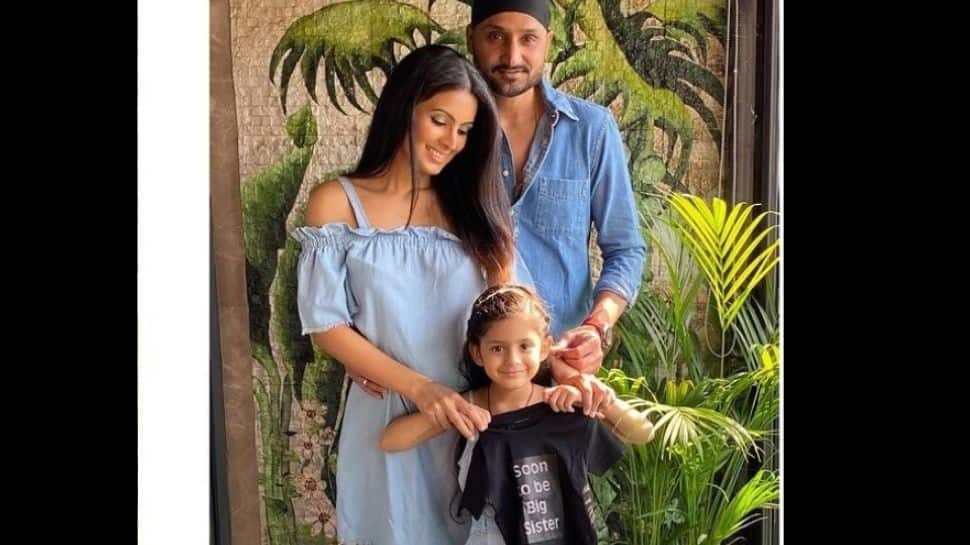