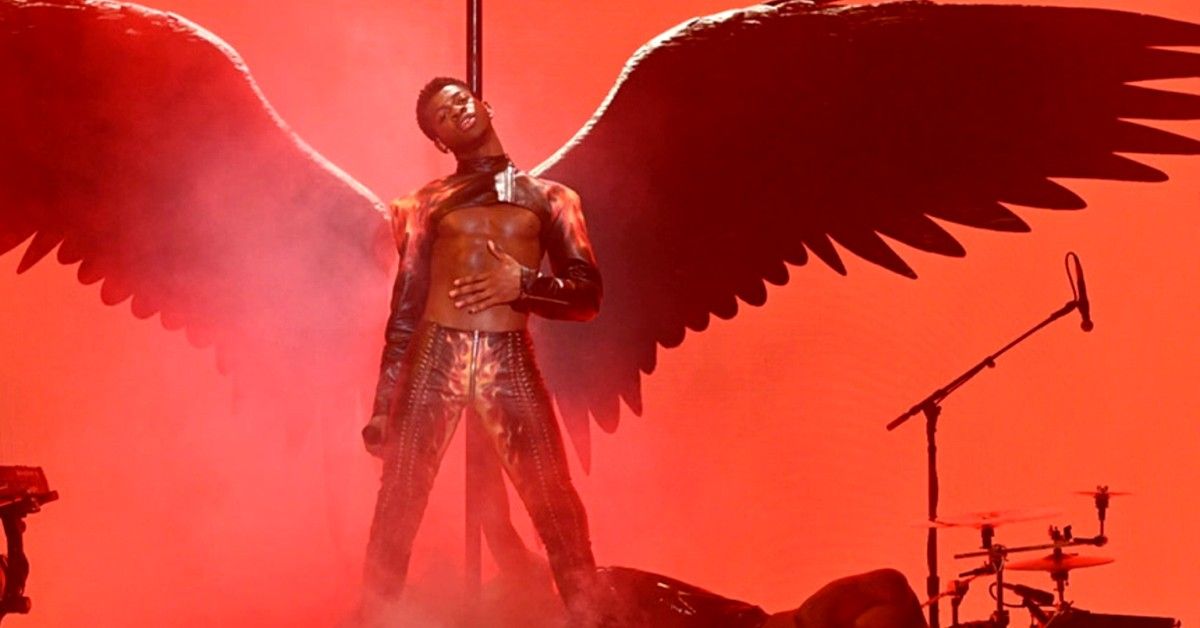 Wardrobe malfunctions suck, especially when you’re a celebrity who has tons of cameras ready to capture every single millisecond of the unfortunate event. The term “wardrobe malfunction” describes a clothing failure that accidentally exposes something someone wouldn’t ordinarily show to the world. Or, in some cases, a wardrobe malfunction might be done intentionally as a publicity stunt.

One of the latest examples of a celeb’s wardrobe malfunction was with Lil Nas X who accidentally ripped his pants while performing his latest single, “Call Me By Your Name,” on the stage of Saturday Night Live. While he vehemently denied that it was done for publicity, there are still tons of examples of celebrities’ unfortunate wardrobe malfunctions. Here, we are rounding them all up.

To further promote his upcoming debut album, Montero, rap star Lil Nas X performed its controversial single “Call Me By Your Name” on Saturday Night Live. When the song nearly ended, the star accidentally ripped his pants, although he didn’t stop the show.

“So, I was pretty much going down the pole, you know, doing my little sexy drop-down. And boom — I feel air,” he recalled the incident in an interview with Jimmy Fallon. Ouch.

Taylor Swift has had her own experiences with disastrous wardrobe malfunctions. One of them occurred in 2010, while performing her romantic song “Love Story.” On the stage, her glittery dress got snagged, but she handled it like a pro.

Another recent example happened on the stage of the 2021 Grammy Awards when had a small mishap in her custom flowery Oscar de la Renta dress under her right armpit.

Janet Jackson is one of the most notorious victims of wardrobe malfunction. The prominent figure in pop culture was at the end of her performance of the halftime show at Super Bowl XXXVIII in 2004 when Justin Timberlake, the show’s surprise guest, pulled on a part of her costume, accidentally revealing her bare chest. CBS, the network company that broadcasted the performance, immediately cut the shot to an aerial view of Reliant Stadium.

Britney Spears has also suffered through numerous wardrobe malfunctions, including that one time she finished performing “Freakshow” in Maryland during her Piece of Me world tour. However, she handled it like a pro and just kept on dancing, although her sparkly black bra failed to do its job.

“It was the second time I’ve worn it, and I was (straddled) on the (stage’s giant) guitar, and it just popped and I was like, ‘Oh, my God. It’s never done that before!’ So I just had to hold myself,” she said.

Moving to Kanye West, the rap star was at the height of his relationship with Kim Kardashian in 2012. When the two were on their way home from a dinner at N62 Restaurant in Manhattan, Los Angeles, the paparazzi snapped an unflattering picture of him and his Balenciaga leather pants dropped dangerously low. Realizing the mishap, West tried to pull his pants up quickly but it was too late.

Back in 2018, Justin Bieber had a small malfunction while on a date with his then-fiancée Hailey Baldwin. He seemed to be forgetting to zip up his fly, but instead of worrying, he didn’t seem to care and just put his thumbs up for the paps waiting to snap pictures of him.

Another one from 2018, Bella Hadid experienced a wardrobe malfunction that left part of her chest exposed while walking the runway of the Alexandre Vautheir Haute Couture Spring Summer show in January in Paris. That wasn’t the first time, as the supermodel accidentally showed too much while hugging designer Virgil Abloh at the Heron Preston Presentation as part of Paris Fashion Week in the same month.

In 2015, Chris Brown was performing at the Webster Bank Arena in Connecticut as part of his One Hell of a Nite Tour when he ripped a hole in his pants while dancing to iHeart Memphis’ “Hit The Quan.” Then, he handled it like a boss and strategically covered himself up and continued dancing.

With a career spanning over 40 years, Madonna is definitely not immune to wardrobe malfunctions. During her 1984 outings at the MTV Video Music Awards, her stiletto slipped off her foot. Instead of stressing it out, she turned it into a provocative performance and gave the audience a full view of her bare legs from toes all the way to thighs.

Another pop provocateur in our book, Lady Gaga has suffered several mishaps before. But perhaps, the worst that she could remember is at Heathrow Airport in 2010 when she accidentally tripped on her S&M outfit in front of cameras.

“(But) the second the cameras got to me I was like ‘bam!’ right on the floor! I went down and thought, ‘Oh God, they’re going to think I was a drunk girl off the plane!’ Too much Valium and champagne, the Judy Garland diet!” she recalled.

Next: 10 Looks Kim Kardashian Is Embarrassed Of Shraddha Kapoor loves wearing skirts and we have proof: 5 Times the actress styled a skirt 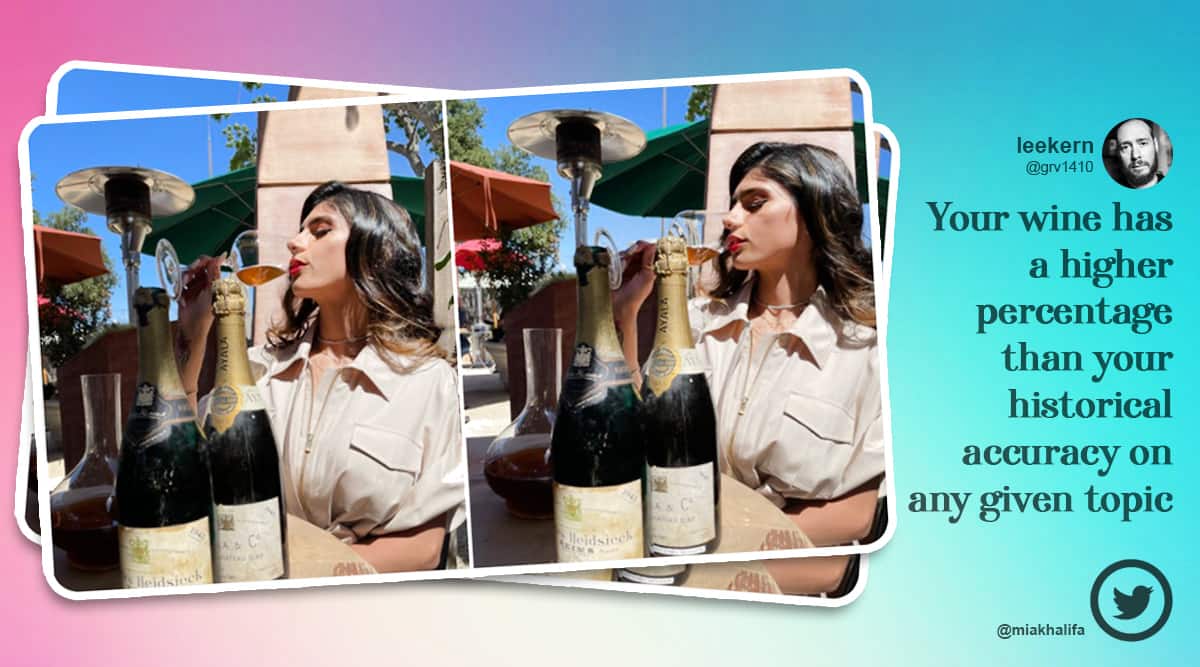 Watch: Animated Short Film ‘Drop by Drop’ About a Village in Portugal