There is no good time for cultural appropriation, but taking into account, in addition, the current circumstances that Palestine is going through, no one can explain how Louis Vuitton has come up with a scarf inspired by the traditional Palestinian scarf on sale.

The article has caused such a stir on social media that, in the end, the brand has been forced to withdraw it.

The garment of discord has a shape and pattern that visibly mimics the traditional Palestinian kufiya, with the Louis Vuitton logo stamped on it. To make matters worse, while the Palestinian scarf is black and white in color, the Vuitton scarf has been made in nothing less than blue and white, which are the colors of the Israeli flag.

Many netizens have considered the matter a real nonsense for numerous reasons. In addition to seeing it as a flagrant case of cultural appropriation, users They criticize that it is sold for more than 700 dollars (while the real kufiya hardly costs 10).

The keffiya is considered a Palestinian national symbol and, according to one netizen, “it is a symbol of liberation and solidarity“ and using it in this way is deeply insensitive and disrespectful.

The same tweeter highlights the fact that $ 700 can feed a family for weeks, but proceeds from the sale of Vuitton scarves are in no way intended for any cause.

To these criticisms has been added the lawyer and writer Khaled Beydoun, who has pointed out that, although companies have the right to do what they want within the limits of legality, this is obviously disrespectful “especially right now, amid 11 days of bombing, land grabbing and 215 Palestinians killed”. Furthermore, he claims that the chosen colors are “an insidious form of passive political comment or a disastrous attempt at political irony.”

The Louis Vuitton brand declares itself neutral in the conflict, but finally, in the face of all the criticism, it has withdrawn the article from its website, although for now has not issued any official statement apologizing for the matter. They may have thought that a low-key retreat was the best way not to add fuel to the fire after recent rumors suggesting that model Bella Hadid was being fired for posting a cartoon in defense of Palestine on Instagram.

A Palestinian man with kefiya 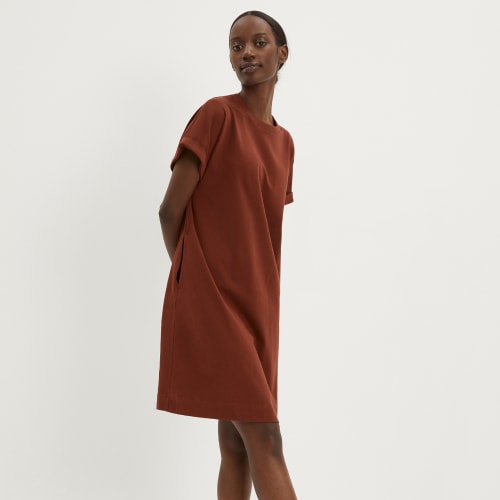 Sale Alert! Score Frank And Oak’s Stylish (And Sustainable!) Pieces At 25% Off For 3 Days Only