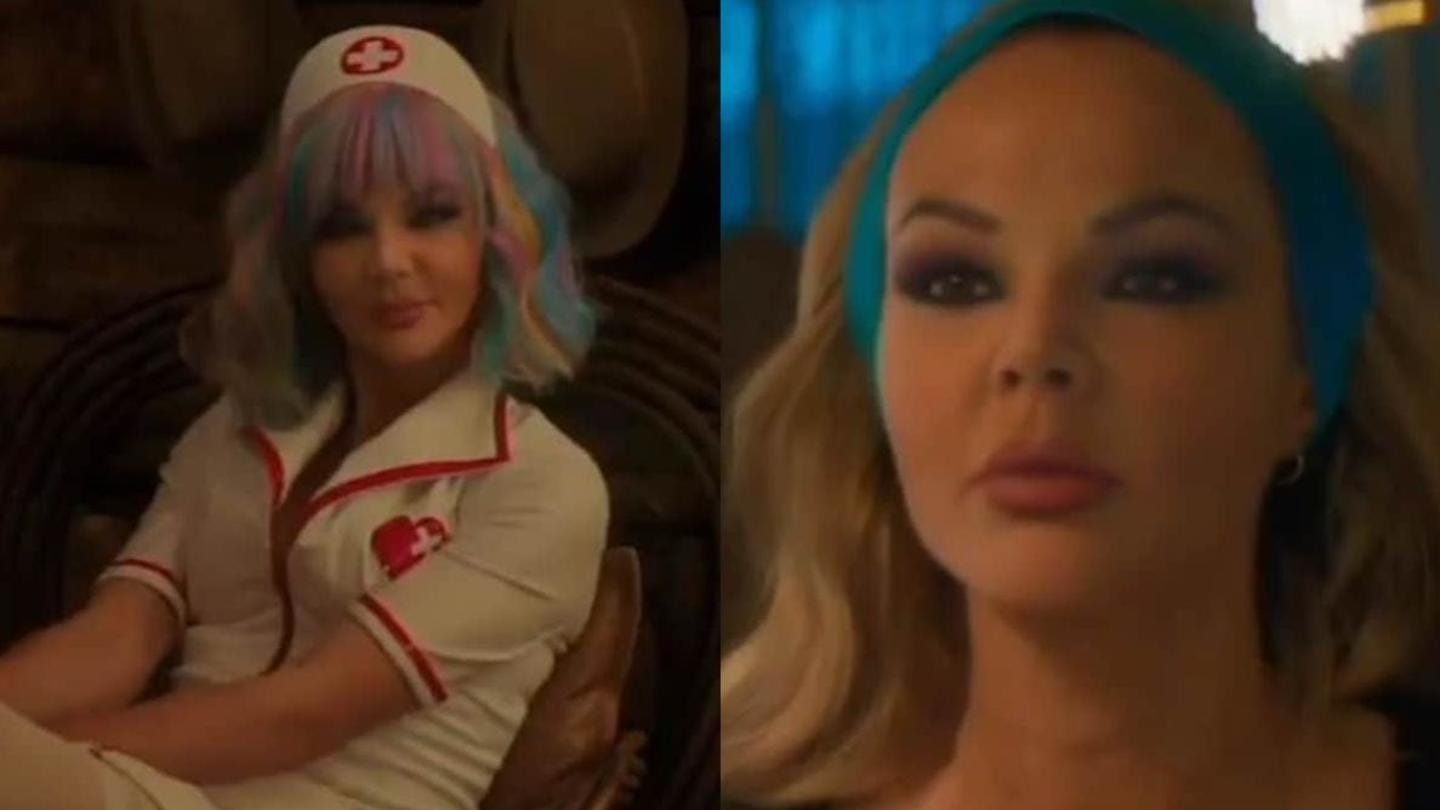 Actress-dancer Rakhi Sawant never fails to keep us hooked to her antics, be it on a reality show or in real life.

In a quirky video posted on social media, she gave a glimpse into what would be her Hollywood look.

Deepfaking her own face in a Hollywood movie, the 42-year-old presented an eerie gift to her fans on Saturday.

Let’s check it out!

The Bigg Boss 14 contestant wrote, “Hollywood – Here I come,” in the caption.

Sawant’s face was morphed professionally in several scenes from the 2020 thriller as its haunting music plays in the background.

Her fans loved the post and encouraged her to try out Tinseltown.

Fans encouraged her to seriously try her luck in Hollywood

One Instagram user wrote: “You look beautiful,” while another comment assured the actress that she deserved to debut in Hollywood as her face was “perfect” for the American film industry.

We don’t know if Sawant is seriously considering a move to the west but this is not the first time she has curated fake videos.

Before, she had superimposed her face on Margot Robbie.

Earlier, she had been Quinn-ified as well!

Giving her 1.1 million followers a flavor of her presence in Hollywood, Sawant had doctored her face over Robbie’s Harley Quinn avatar last month.

This is not all, she had also taken over hit Priyanka Chopra Jonas songs once where Sawant’s face sat over Jonas’s body as Asalaam-e-Ishqum played. Quite creepy!

Her caption said: “This one is for @priyankachopra So proud of her.”

Such videos are not only creepy but also dangerous!

For the unversed, Deepfake videos are created by employing artificial intelligence engines to fabricate original clips.

While Sawant is presumably trying to have fun, her attempts only encourage the use of such apps.

If professionally used, these can and have marred the reputation of people in the past. When Priyanka Chopra’s Aunt Wanted Her to Marry Mohit Raina 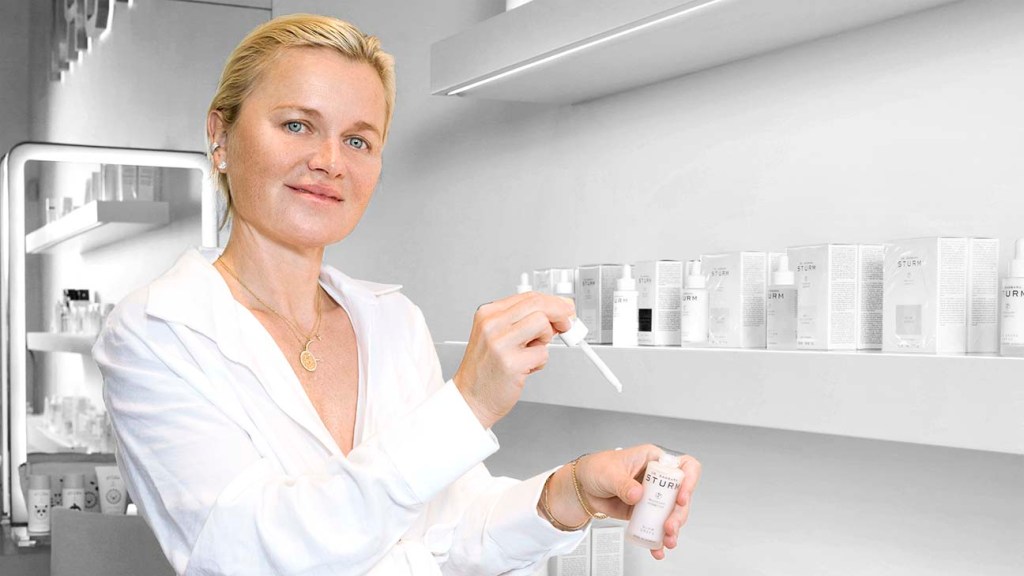