“Don’t let them take me.” Quiver Distribution has released the official trailer for an indie post-apocalyptic action thriller titled The Survivalist, another after-the-virus-wipes-out-civilization film to “escape” into (while we still deal with a real virus wiping us out). The film, directed by Jon Keeyes, is a horrifying thriller that takes place a year and a half after the fall of civilization due to a viral outbreak. A former FBI agent is forced to protect a young woman, who is immune to the disease from a dangerous gang leader hunting her for her blood. This stars Jonathan Rhys Meyers, John Malkovich, Ruby Modine (daughter of actor Matthew Modine), Jenna Leigh Green, Lori Petty, and Julian Sands. It lands on VOD coming up in October. This looks like so many other gritty post-apoc films, not sure why they’re always do the same thing.

Here’s the official trailer (+ poster) for Jon Keeyes’ The Survivalist, direct from YouTube: 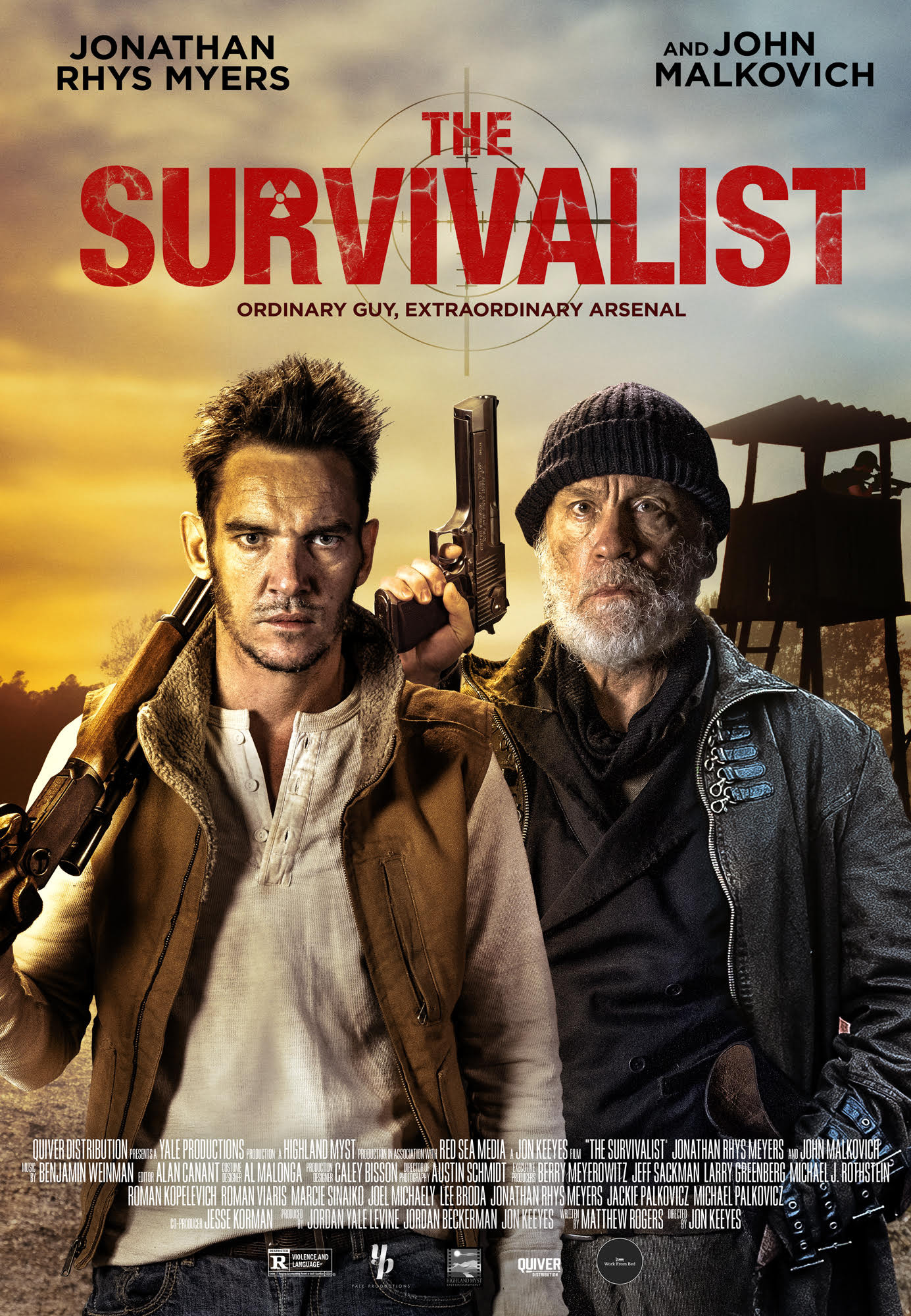 A year and a half after the initial fall of civilization due to a viral outbreak, a former FBI agent is forced to protect a young woman immune to the disease from a dangerous gang leader hunting her. The Survivalist is directed by American filmmaker Jon Keeyes, director of the films Living & Dying, Fall Down Dead, Doom Room, Phobia, Element, The Harrowing, and Rescue Hostage previously, as well as a few short films and TV work. The screenplay is written by Matthew Rogers. Produced by Jon Keeyes, Jordan Yale Levine, Jordan Beckerman. This hasn’t premiered at any film festivals or elsewhere, as far as we know. Quiver Dist. will debut Keeyes’ The Survivalist direct-to-VOD in the US starting October 1st, 2021. Anyone interested?