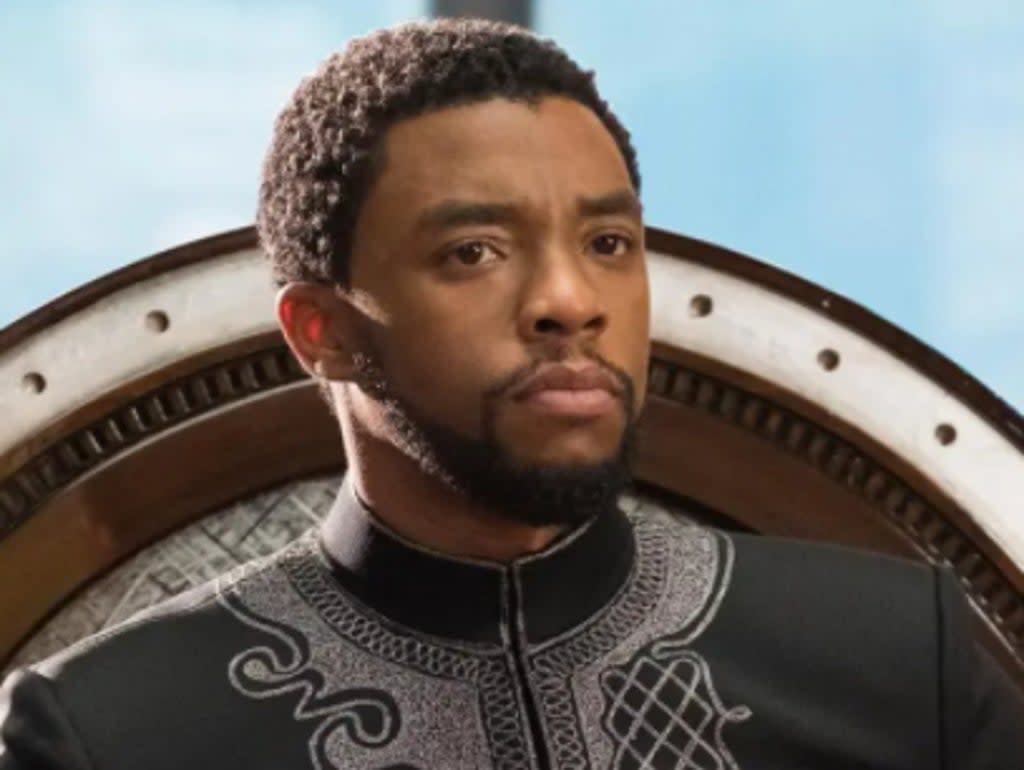 The official title of Marvel’s Black Panther sequel has been announced.

Production has been underway on the follow-up to one of the world’s highest-grossing films for some time now, with Ryan Coogler set to unveil the sequel in 2022.

Marvel Studios has now revealed that it will be called Black Panther: Wakanda Forever.

It is currently unknown what form the film will take – lead star Chadwick Boseman died of cancer in August 2020.

However, it’s been confirmed that Boseman’s role as the heroic King T’Challa will not be recast.

Michael B Jordan recently downplayed his rumoured involvement in the new film as the villainous Erik Kilmonger, although he did tell Jess Cagle’s SiriusXM show: “Never say never. I can’t predict the future.”

He added: “I know [director Ryan Coogler] and Marvel are going to do the absolute best job at developing the story in a way that makes everybody happy and satisfied and honours Chad and moves forward with grace,” he said.

Black Panther is available to stream on Disney Plus now.

Star Wars Day: Everything you can watch on Disney+