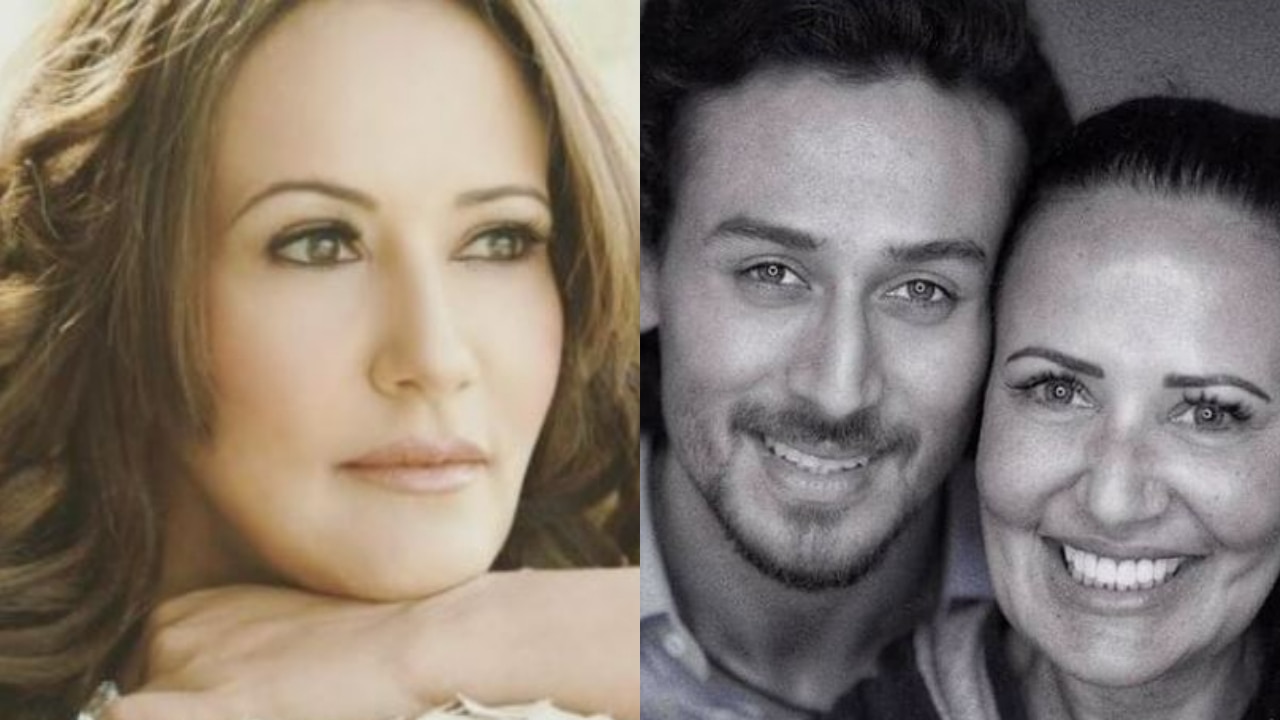 In Bollywood, more than the stars themselves, their mother’s are making headlines. Most recently, actress Disha Patani’s mother’s photos took the internet by storm and now, Disha’s rumoured beau Tiger Shroff’s mom Ayesha Shroff who has set a thousand hearts aflutter with her modelling and acting besides ruling the hearts of people with her stunts and action, her pictures are going viral on the internet. Formerly called Ayesha Dutt, she married her longtime boyfriend and Bollywood actor, Jackie Shroff on her birthday on June 5, 1987. It’s been 33 years of marital bliss for Jackie and Ayesha who are both very active social media users. 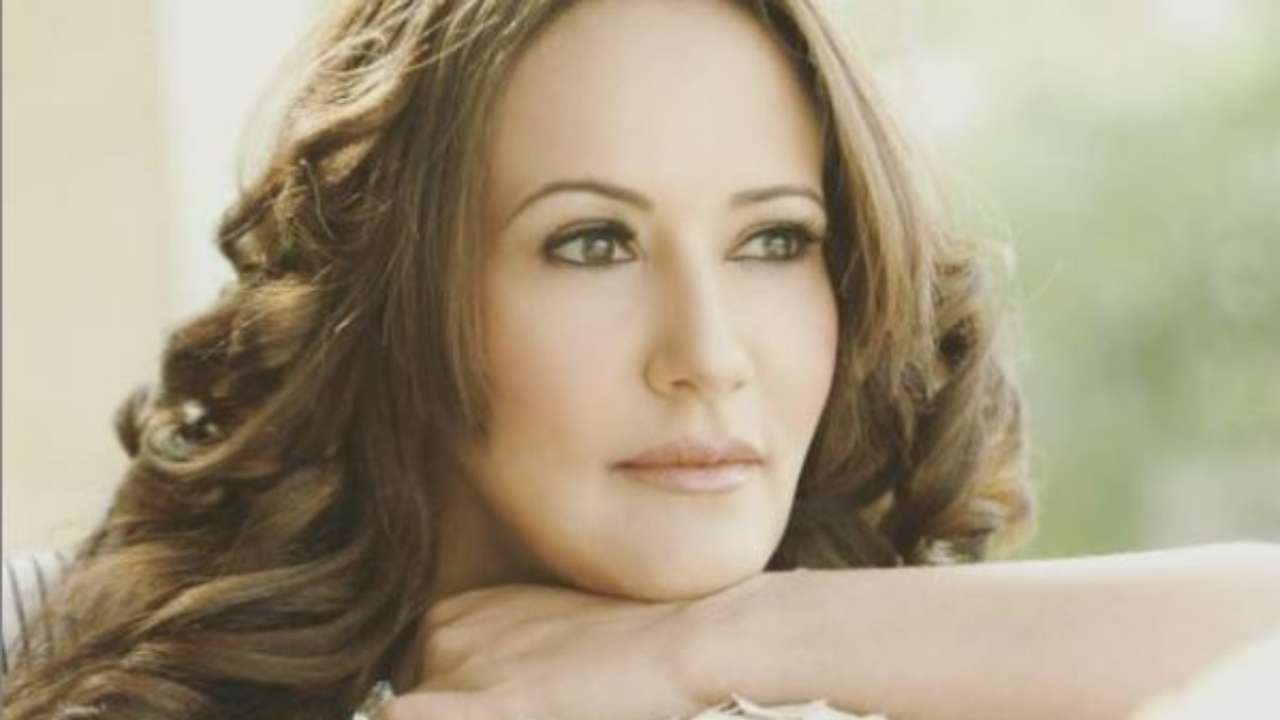 Pictures of Tiger and Krishna Shroff’s mother Ayesha are going viral on social media for her flawless beauty. Many took to social media to point out that even at the age of 60, Ayesha is fit and fabulous. 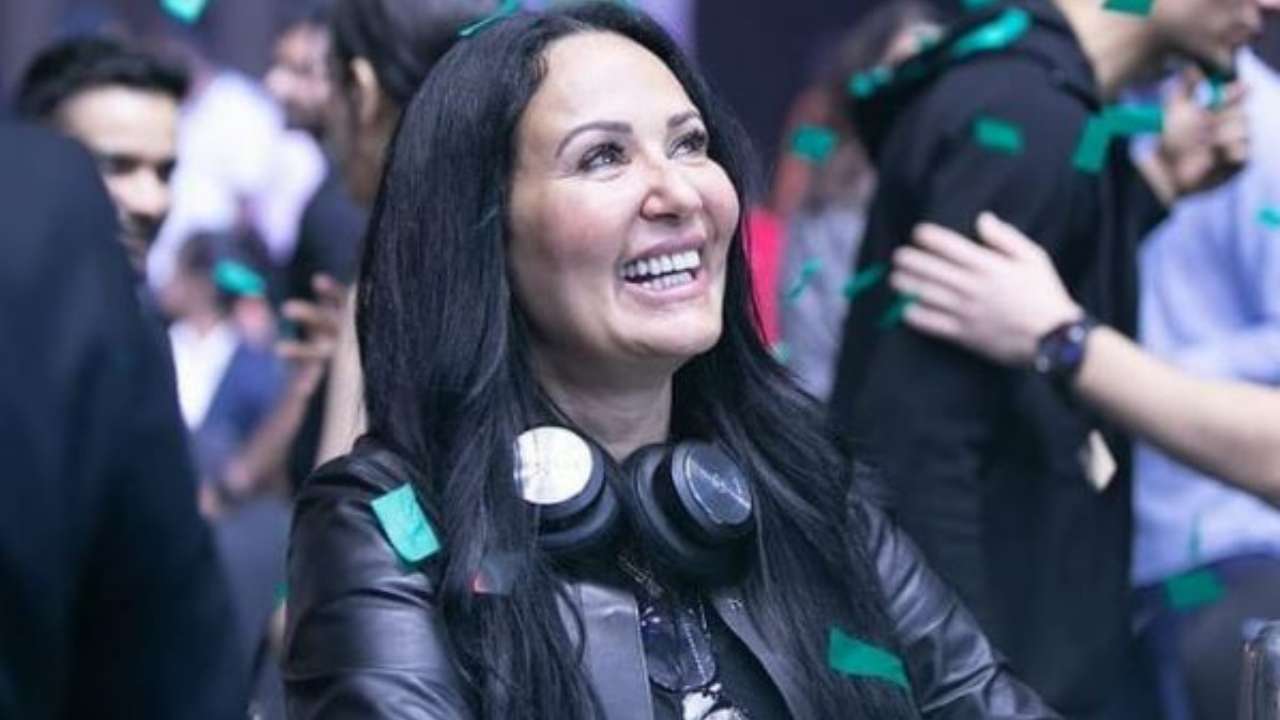 A former model, before her marriage to Jackie Shroff, Ayesha starred in a 1984 film titled ‘Teri Bahoon Mein’ opposite Mohnish Bahl. 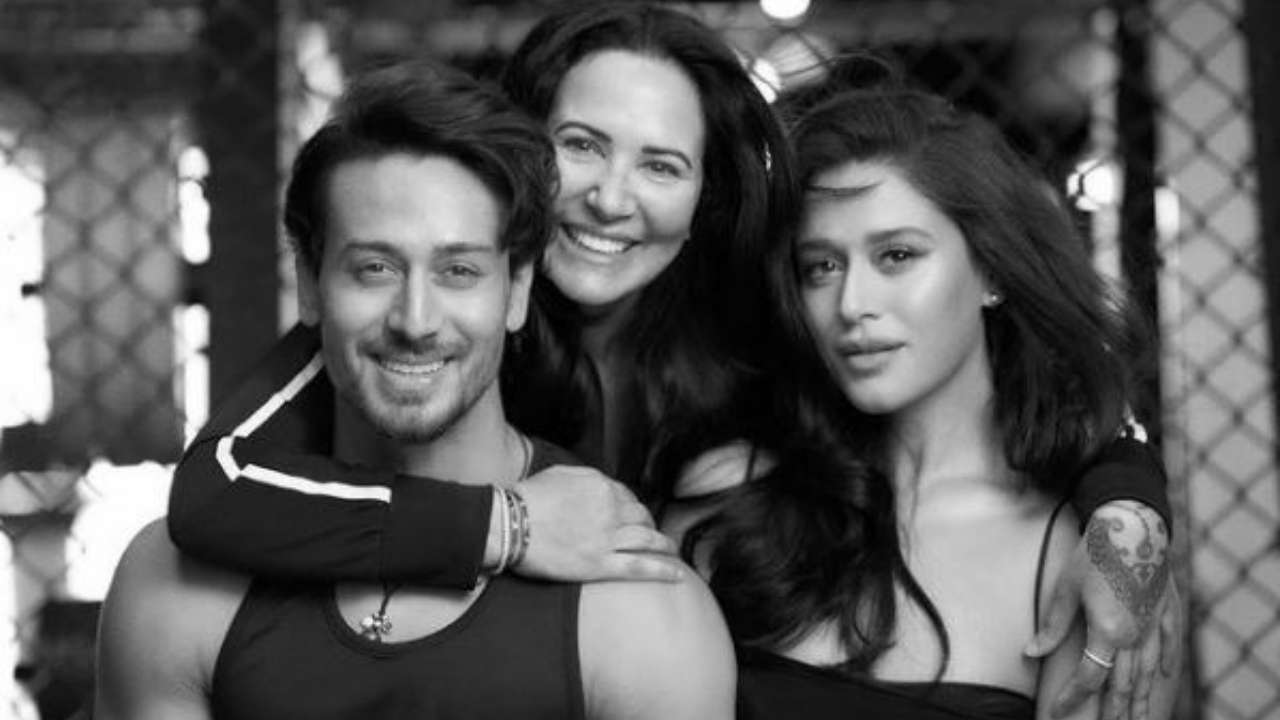 A doting mother, Tiger Shroff’s mother Ayesha often takes to her Instagram handle to share pictures with her kids. From their childhood throwback pi=hotos to their most recent outings together, Ayesha’s Instagram is filled with pictures of her family.

7. Tiger Shroff’s mother Ayesha: The wind beneath his wings If one goes through Tiger Shroff’s Instagram handle, one may not find many pictures of his mother except on special occasions like mother’s day and her mom’s birthday. But, every time the actor puts up a love-filled picture with his mom, he does not forget to mention that she is the wind beneath his wings and his strength besides of course expressing how much he loves her. 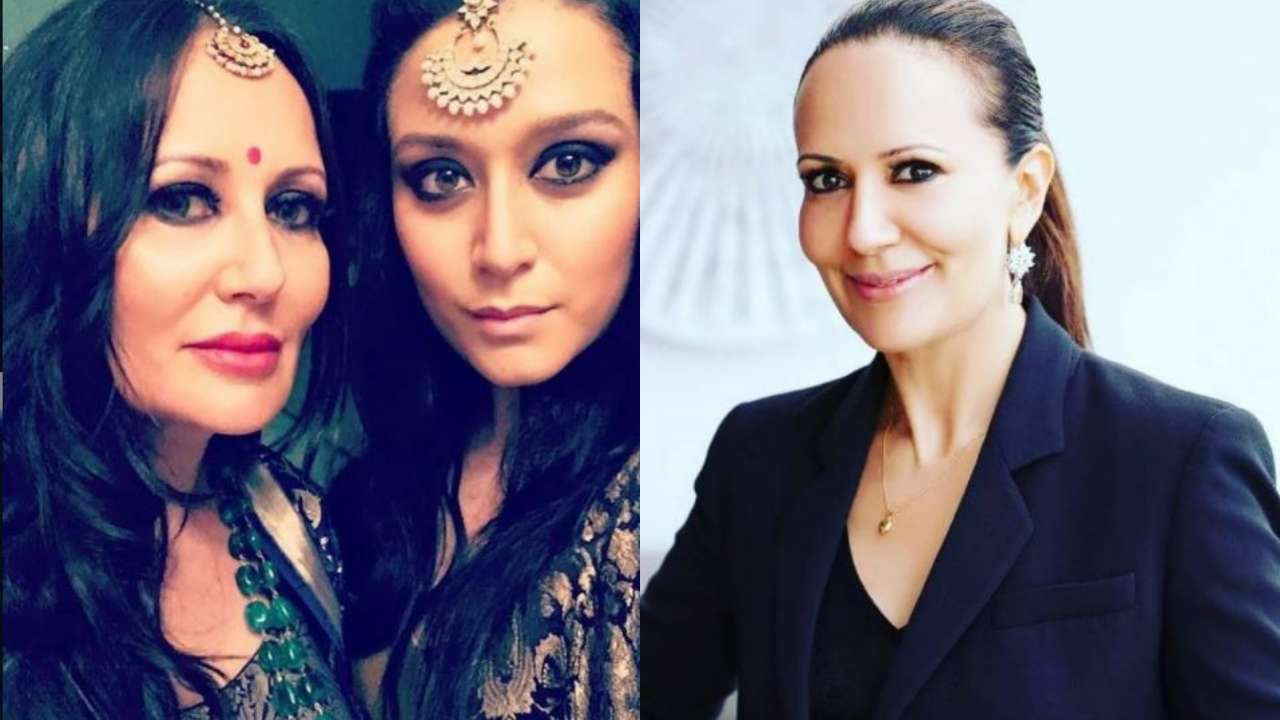 With Ayesha’s pictures going viral on the internet, netizens are of the view that if she were to make a comeback onscreen. Ayesha could give any actress in the industry a run for her money considering how much she has maintained herself over the years. Tiger Shroff’s rumoured girlfriend Disha Patani is said to be close to his mother Ayesha Shroff. Last year, Disha even took to her Instagram story and shared a selfie posing with Ayesha. In the photo, they are all smiles for the camera. In the pictures, while Disha wore a red outfit, Ayesha was seen in grey attire. The actor captioned the photo stating, “Happy birthday my beauty @ayeshashroff”. Born to a Bengali father, Ranjan Dutt, an air vice-marshal in the Indian Air Force, and Claude Marie Dutt De Cavey, a Belgian, Ayesha took to modelling after she contested the Miss Young World contest at Manila. Although she did not make it to the finals, she was elected the most popular girl at the contest by her fellow contestants. Soon after, she began her modelling career.