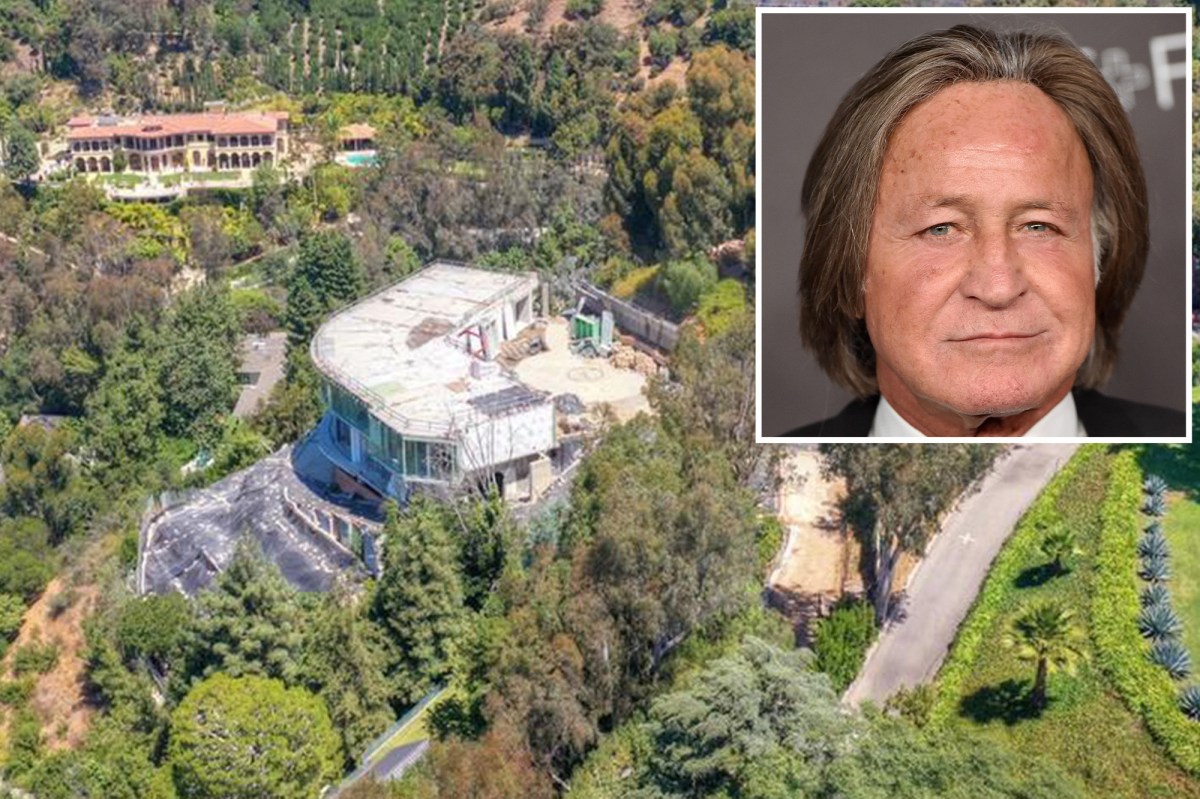 Mohamed Hadid has just found a buyer for his mega-mansion that is being torn down, The Post can report.

The real estate tycoon — and father of supermodels Gigi and Bella Hadid — has been fighting with the city of Los Angeles for several years to build a $45 million Bel Air estate.

But in the end, Hadid is selling the home for $8.5 million after being ordered to demolish the structure, currently in contract.

Last summer, after six years of being locked in a legal battle, California’s Supreme Court rejected Hadid’s last-ditch appeal to review his case and overturn the decision to demolish the home.

The court declared his property a “clear and present danger” to his neighbors, who reportedly feared that the property could slide down the hill and hurt someone.

But it looks like its future new owner doesn’t mind the home’s controversial history. After a month on the market, a buyer scooped up the land.

According to the listing, the monstrosity will be demolished as soon as the sale closes. In 2019 it was reported that Hadid no longer had the funds to support demolishing the property himself. Days after being ordered to tear down the structure, Hadid filed for bankruptcy.

Located on Strada Vecchia Road in the “sought-after” Lower Bel Air neighborhood, the listing states that the new owner will have a “rare opportunity to build a world class estate featuring views of the city and surrounding canyon.”

But it looks like they will have to try something a bit different than what Hadid, 72, initially built, or they risk their property being demolished by the city again.

Comprising over an acre of land, the property — located at the end of a quiet cul-de-sac and approached through manicured, tree-lined streets — offers unrivaled privacy and seclusion while being conveniently located within close proximity to the exclusive Bel Air Country Club, as well as the world-renowned restaurants and boutiques of downtown Beverly Hills.