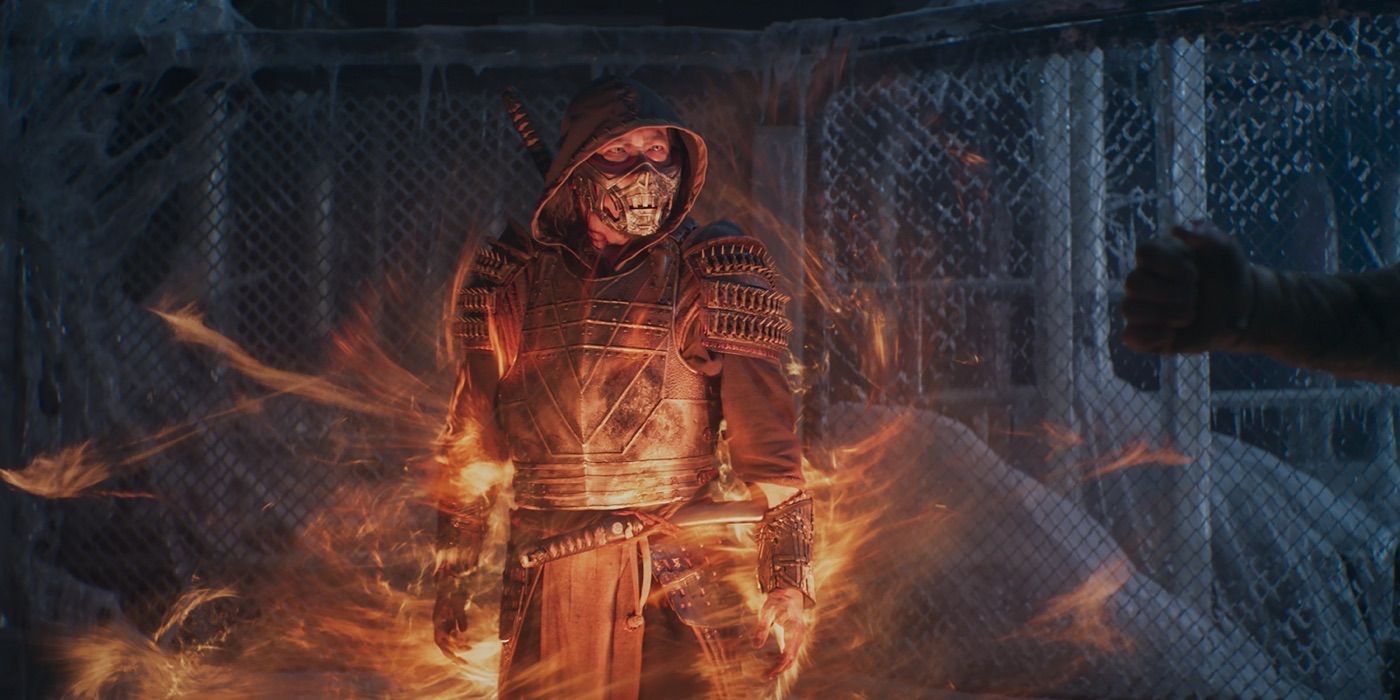 Watch all your favorite fatalities from the comfort of your home!

Mortal Kombat is coming back to your home on 4K Ultra HD, Blu-ray, and digital. The blockbuster adaptation, which has finished its theatrical run with $81.1M, will be available for Premium Digital Ownership anywhere you digitally purchase films on June 11th. If you are more of a physical media fighter, the 4K Blu-ray combo pack and DVD will hit stores on July 13th.

The DVD release includes deleted scenes, but the 4K Blu-Ray combo pack is performing a flawless victory with its extras. Alongside deleted scenes, a number of featurettes are included in the release. Some of these include “Fight Koreography,” a look into the film’s choreography, and “Into The Krypt: Easter Eggs of Mortal Kombat,” which dissects the film’s many hidden Easter eggs and references. This collection of extras sound exciting for any MK fan, as they sound like they’re about to delve deep into the film’s production and development.

RELATED: ‘Mortal Kombat’ Star Joe Taslim Says He Wants a Sub-Zero Prequel, and Would Like to Play This Mysterious Character

Mortal Kombat will hit digital platforms for Premium Digital Ownership on June 11th, while its physical release is marked for July 13th. Check out the 4K Blu-ray cover and list of extras below.

KEEP READING: 5 Video Games That Are Overdue for a Movie Adaptation

The animated comics adaptation arrives on Blu-ray and digital on June 22.