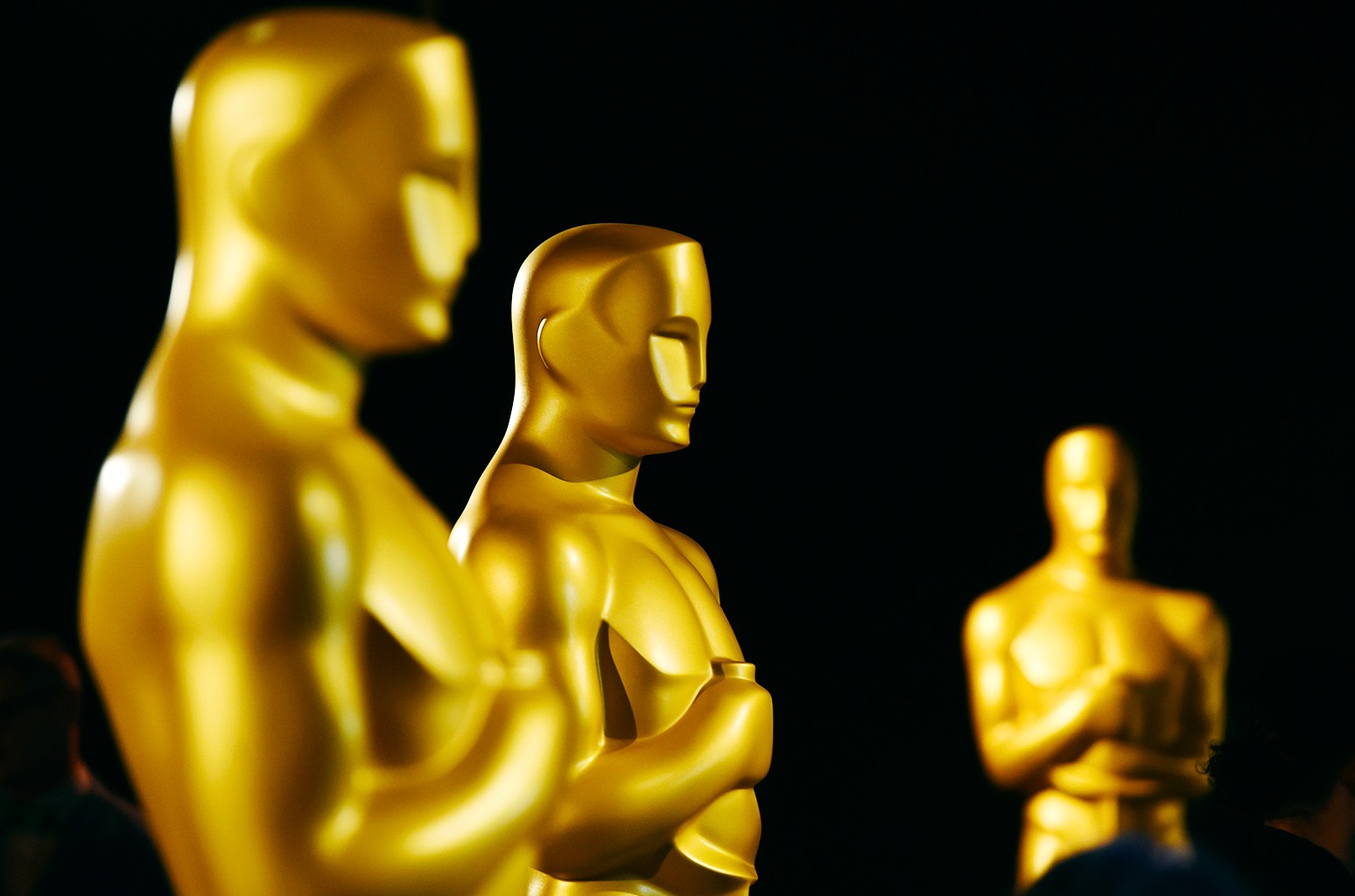 The move follows five consecutive years in which the Academy invited 600 or more new members to join its ranks each year.

In a surprise move, the Academy of Motion Picture Arts and Sciences announced Wednesday (May 26) that it is seeking to slow the rate of growth of its new members.

“To ensure the necessary infrastructure, staff resources and environment to support all Academy members, this year’s growth in membership will be limited to roughly half that of recent years,” the Academy said in a statement. “This modification will enable steady future growth and allow the Academy to continue serving its membership in a more personal manner.”

Last year, the Academy invited 819 people to join its ranks — 45% of them women, 36% underrepresented ethnic/racial minorities, and 49% from outside the U.S., according to Academy number-crunchers. 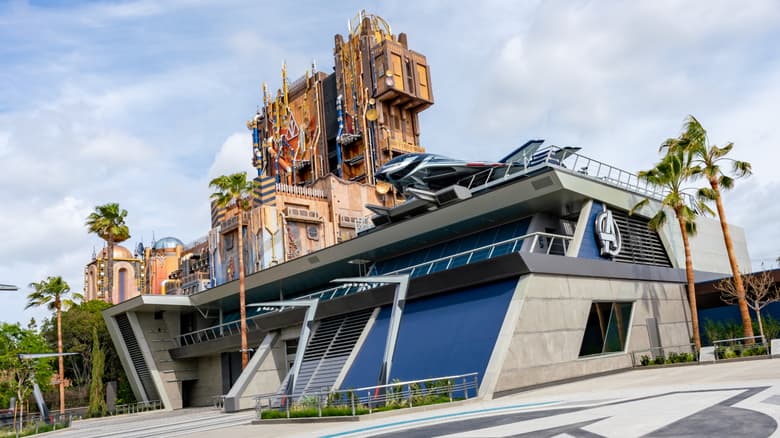 Peek Inside Avengers Campus with a Photo Tour 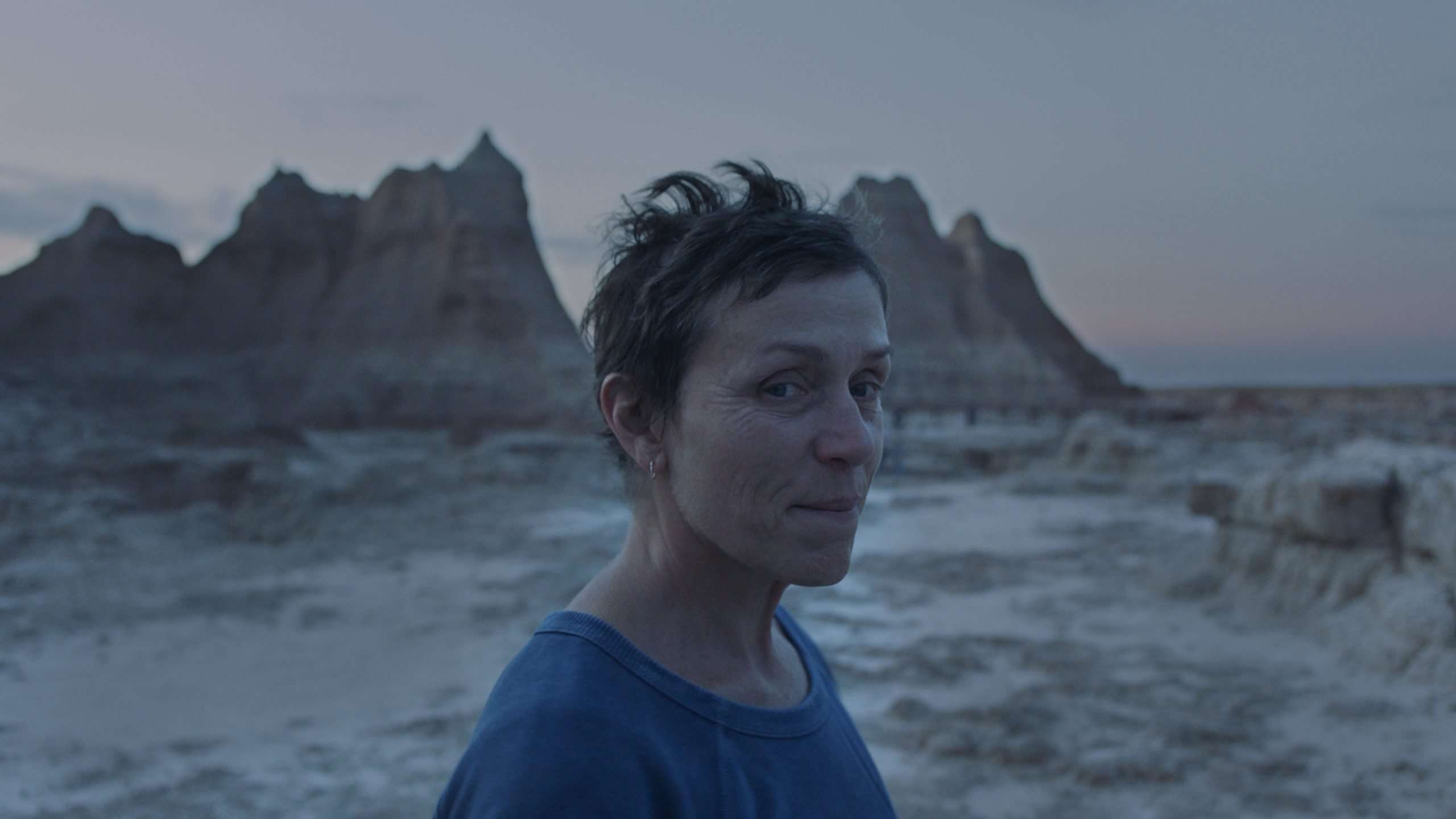