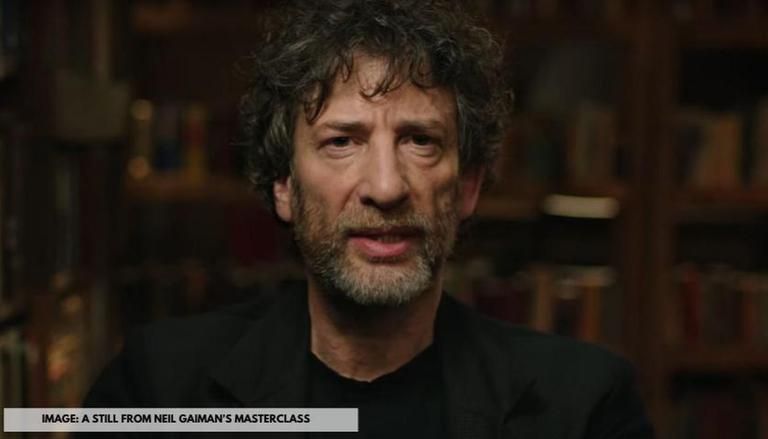 Prolific fiction writer Neil Gaiman very recently clapped back at a Twitter user who raised his concerns over the casting of non-binary actors of African-American descent for Netflix’s The Sandman. Through the tweet, Gaiman, the author of the source material, quashed the perception that the author is ignorant about the manner in which his work has been adapted. Additionally, he urged the Twitter user in question to read Neil Gaiman’s Sandman thoroughly, understand it and then engage in a conversation with the writer himself. The tweet, which sees the author use a couple of expletives as well, can be found below.

Neil Gaiman claps back at a Twitter user criticizing The Sandman casting:

I give all the f***s about the work. I spent 30 years successfully battling bad movies of Sandman.

I give zero f***s about people who don’t understand/ haven’t read Sandman whining about a non-binary Desire or that Death isn’t white enough. Watch the show, make up your minds. https://t.co/KcNzap8Kt4

A little about Neil Gaiman’s The Sandman:

Neil Gaiman’s The Sandman tells the story of seven brothers and sisters who have been since the beginning of time. They are collectively known as the Endless. The names of the siblings are Destiny, Death, Dream, Desire, Despair, Delirium (Who was once Delight), and Destruction, the black sheep of the sibling septet. Their names describe their function and the realms that they are in charge of. Several years prior to the events of the series, a coven of wizards attempted to end death by taking Death captive, but, they ended up capturing Dream instead. When he finally escapes, he must face the changes that have taken place in his world and himself. Dream’s several quests to fix what has been seemingly broken trigger the events of The Sandman series.

What is known about The Sandman, the Netflix series up until now?

The Sandman cast list includes the likes of Tom Sturridge as Dream, Gwendoline Christie of Game Of Thrones fame, Kirby Howell-Baptiste as Death, Jenna Coleman (The Serpent) as Johanna Constantine, Boyd Holbrook as Corinthian, Patton Oswalt, David Thewlis as Doctor Destiny, Vivienne Acheampong as Lucienne and Asim Chaudhry as Abel, amongst others. As far as the supporting cast is concerned, nothing regarding the same is known as yet. More information regarding the same, such as updates concerning The Sandman trailer and other bits of information in connection to the show will be shared with the readers as and when they are made available. 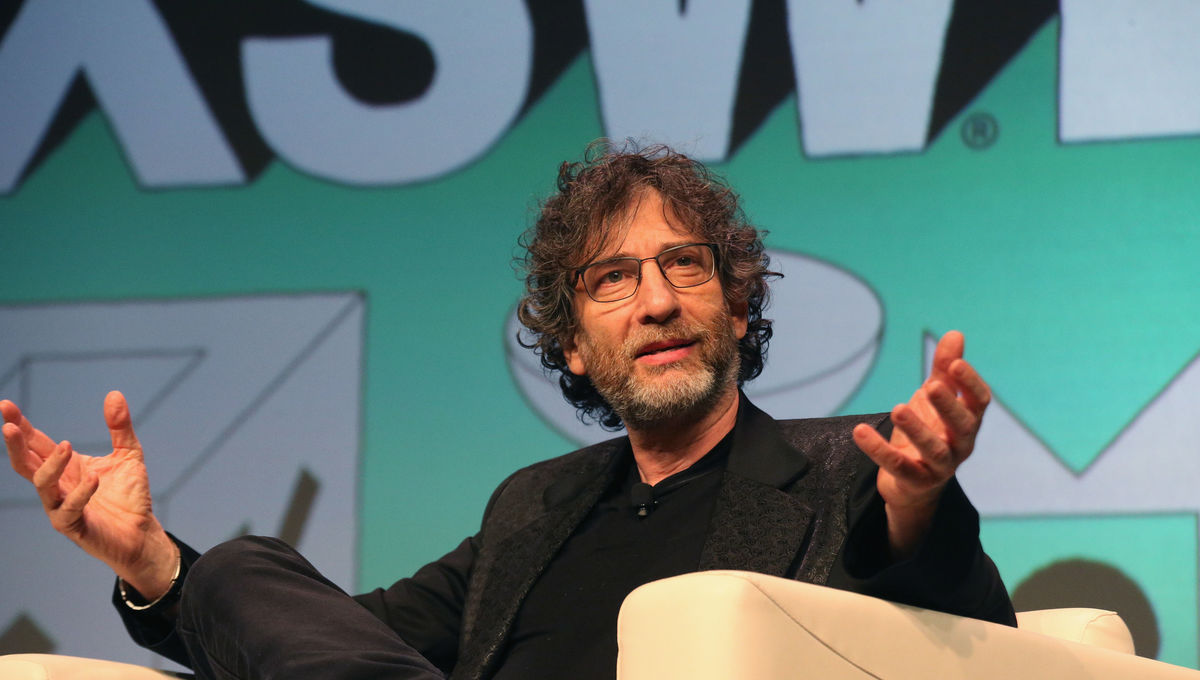 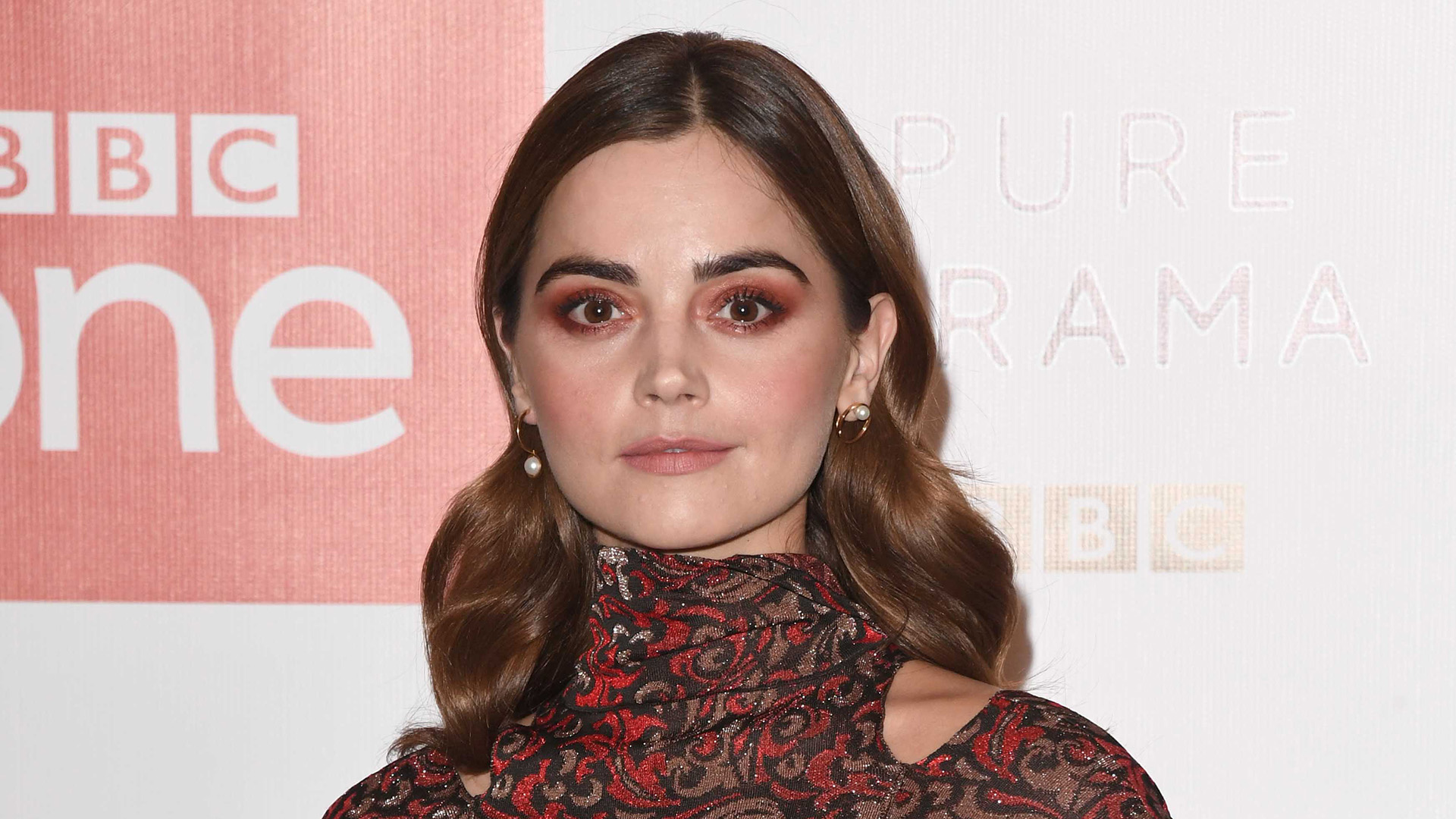