“He was always acting…” “He was inaccessible in so many ways.” We all know the actor, but not the man himself. Who really was Charlie Chaplin as a person, not just the actor? Find out! Showtime has debuted an additional new US trailer for the documentary film The Real Charlie Chaplin, which recently played at the London Film Fest after first premiering at the 2021 Telluride Film Festival. We also posted the UK trailer a few weeks ago. From the award-winning creative team behind Notes On Blindness and Listen To Me Marlon. For decades he was the most famous man in the world – but who was the real Charlie Chaplin? This traces Charlie Chaplin’s meteoric rise from the slums of Victorian London to the heights of Hollywood superstardom, before his scandalous fall from grace. Showtime will debut in the US starting in December. I am so excited to watch this! I’ve always wanted to learn more about Chaplin and his real life. Have a look. 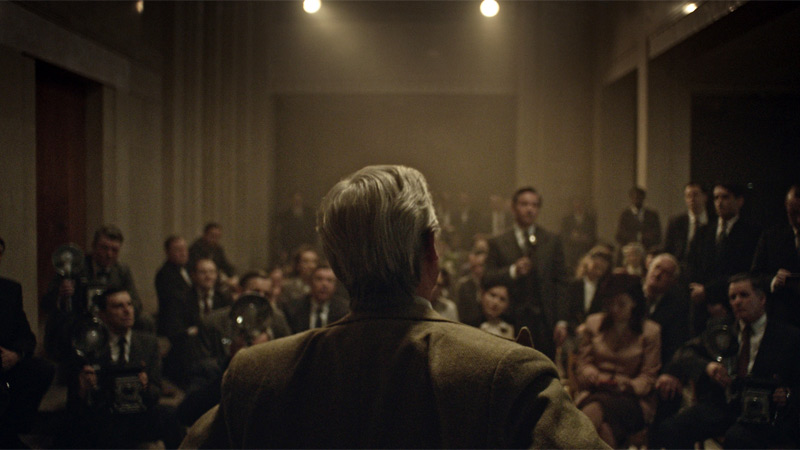 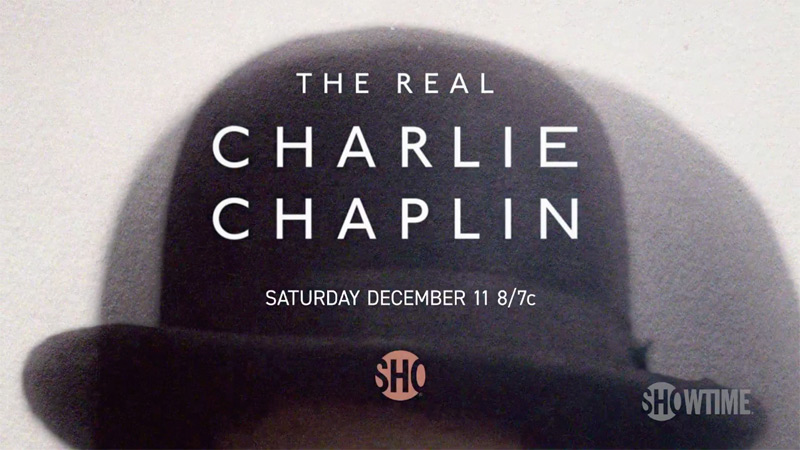 You can also watch the official UK trailer for The Real Charlie Chaplin doc here, to see even more footage.

From the award-winning team behind Notes On Blindness and Listen To Me, Marlon comes a fresh take on cinema’s most iconic figure. In an innovative blend of newly-unearthed audio recordings, dramatic reconstructions and personal archive, the film traces Charlie Chaplin’s meteoric rise from the slums of Victorian London to the heights of Hollywood superstardom, before his scandalous fall from grace. Refracting his life through a kaleidoscope of previously unheard voices and perspectives, the film sheds new light on the many sides of a groundbreaking, controversial and visionary artist. For decades he was the most famous man in the world but who was The Real Charlie Chaplin? The Real Charlie Chaplin is directed by doc producers / filmmakers Peter Middleton & James Spinney, both co-directors of the doc Notes on Blindness previously. This initially premiered at the 2021 Telluride Film Festival this year. Altitude Films will debut The Real Charlie Chaplin in UK cinemas on March 4th, 2022. Showtime will first release the documentary streaming on Showtime in the US on December 11th, 2021 this year. Who’s interested?

Official Trailer for ‘On Broadway’ Doc About NYC’s Theater History