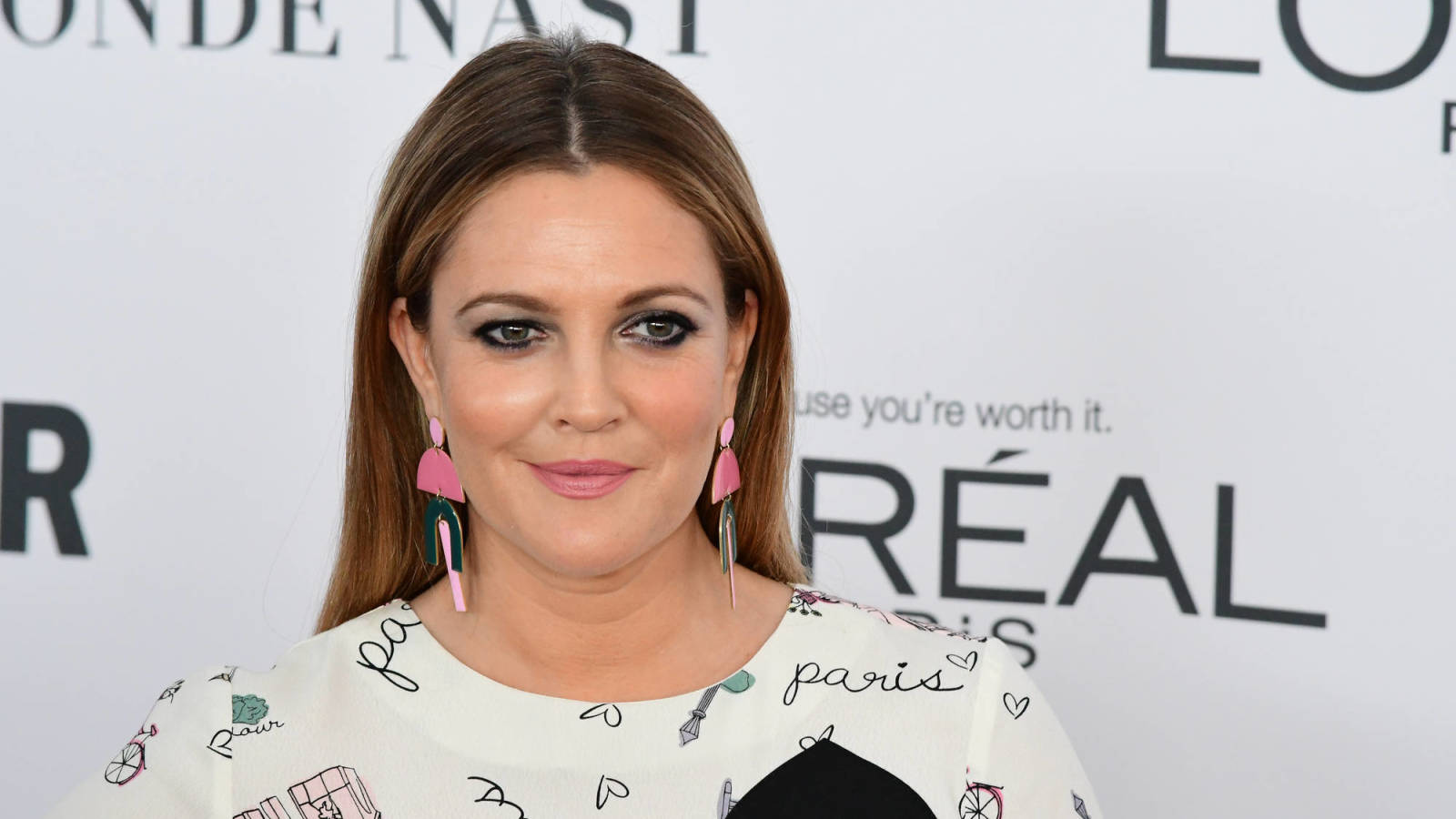 Drew Barrymore couldn’t contain her joy when Oprah Winfrey’s face appeared, visiting The Drew Barrymore Show on the screen, yet the 46-year-old actress-turned-daytime-host was moved even more when Winfrey described how Barrymore has impacted her.

The iconic host and interviewer continued: “I watched that, and I said, ‘Hey, why can’t we do what Drew did?’ And since that time, for Oprah Conversation for Apple TV—the first time I did it was with President Barack Obama, talking about his book Promised Land. … So, thank you. Pioneer woman.”

The segment then took viewers behind the scenes to show what Winfrey was referencing: 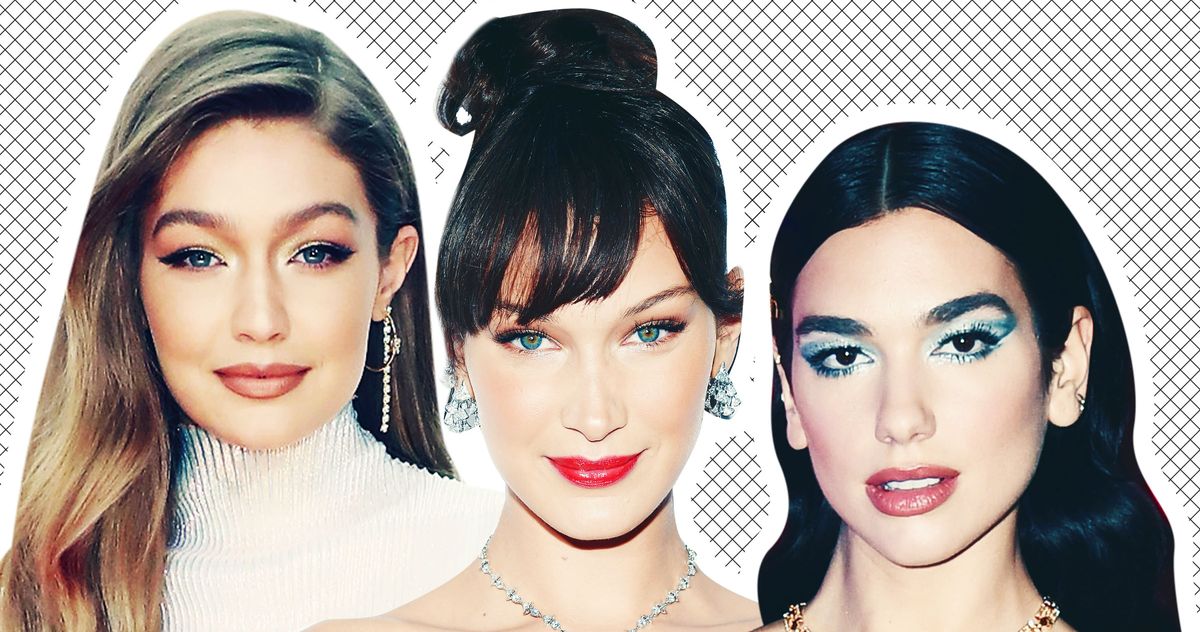 Dua Lipa Slams Ad Calling Her and the Hadids Anti-Semitic