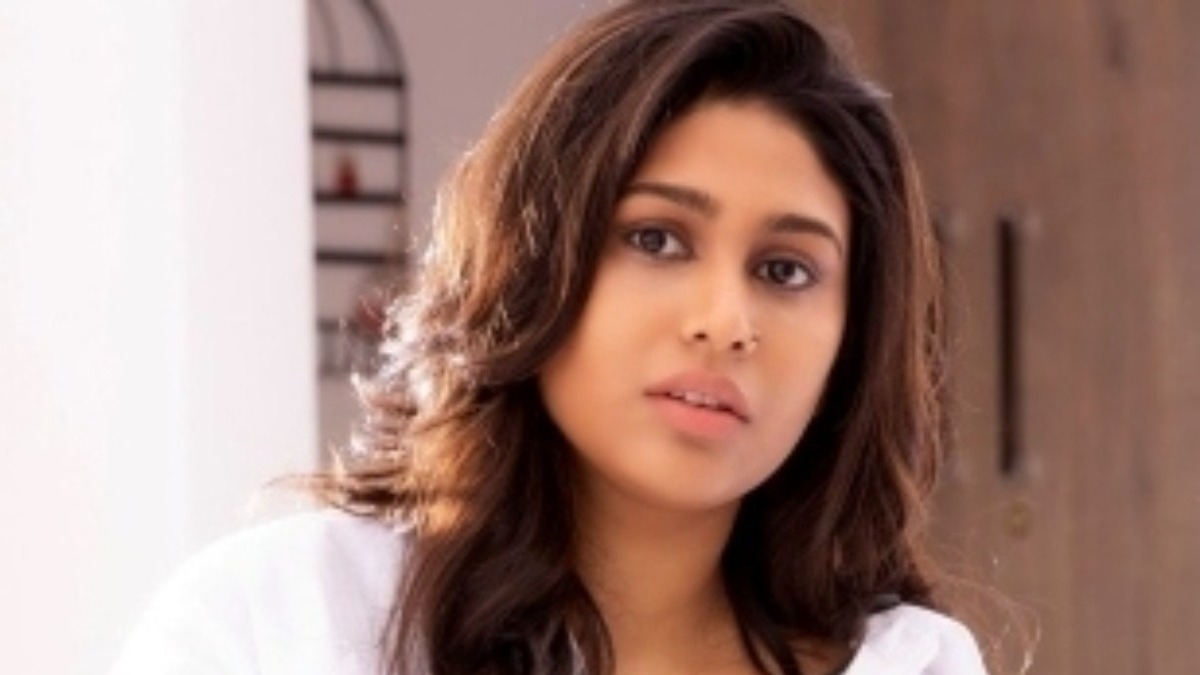 The second wave of COVID 19 keeps infecting more and more people in India and there is also a celebrity testing positive almost on a day-to-day basis. On April 21st actress Manisha Yadav revealed her sickness writing “Positive++ .. Isolated. But also very positive of quick recovery … Personally not so bad so far, except the breathlessness sometimes..But I would say there’s nothing better than totally skipping this.So #stayathome #StaySafeStayHealthy & #MaskUpIndia #COVID19India” 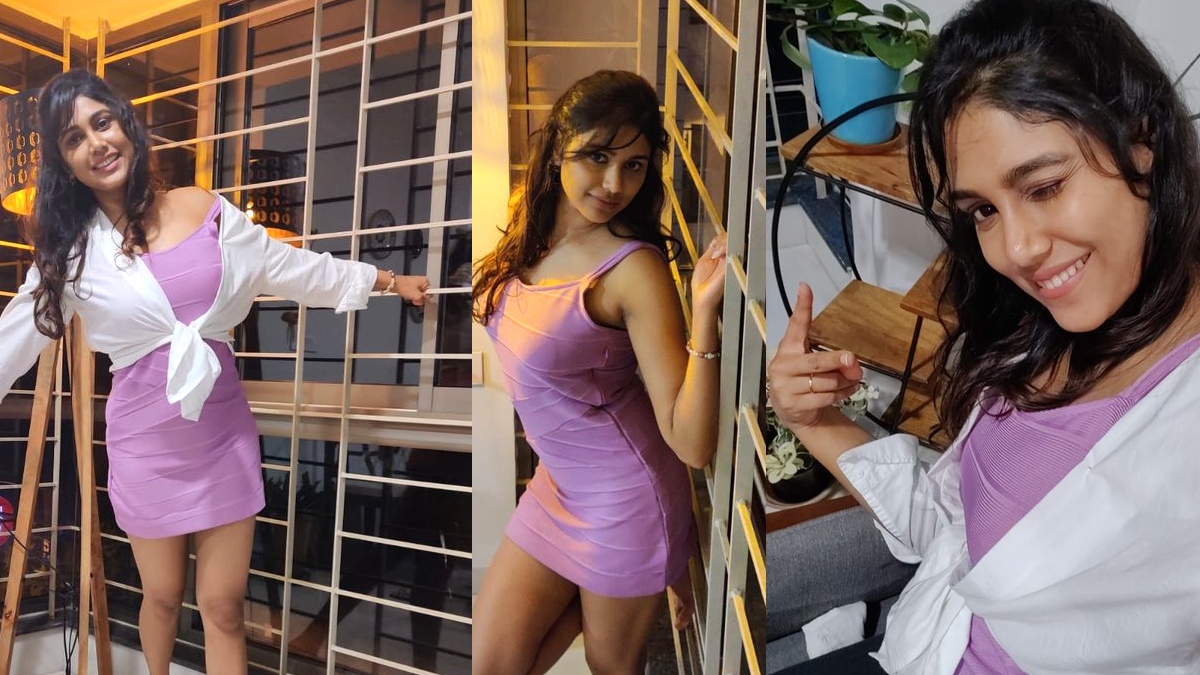 Now in her latest post Manisha has shared a video that includes a shot of herself in a bikini and has captioned it “Putting up “my own version edit” of the “aurora filter experience”& trying to cheer myself up. I have too fallen for the #aurorarunaway “trend” .
It would have been fun to record it Mentally nd physically .Unable to do that.!! “ 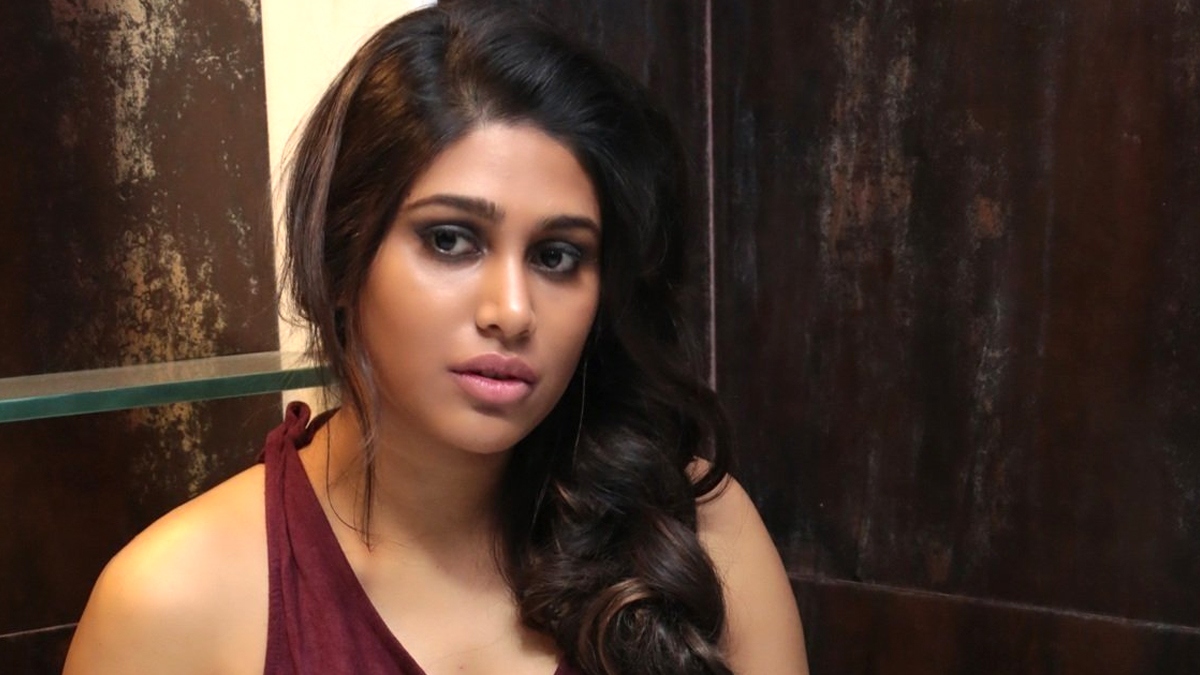 The sizzling actress who played Soppana Sundari in ‘Chennai 600028’ sequel has added “Recovering from Covid and currently having my immediate family members suffering from #covid_19 has taken a toll on me.But just when I scroll down peoples #aurora reels, a bubble of hope in my heart with a faint smile on my face comes up. Being under beautiful skies last, was this holiday. I’m glad something still feels good . #covidcrisis #sundaysunset”

The talented actress is known for her powerful performances in films such as ‘Vazhakku En 18/9’, ‘Aadhalal Kaadhal Seiveer’ and most recently in the critically acclaimed ‘Oru Kuppai Kathai’.