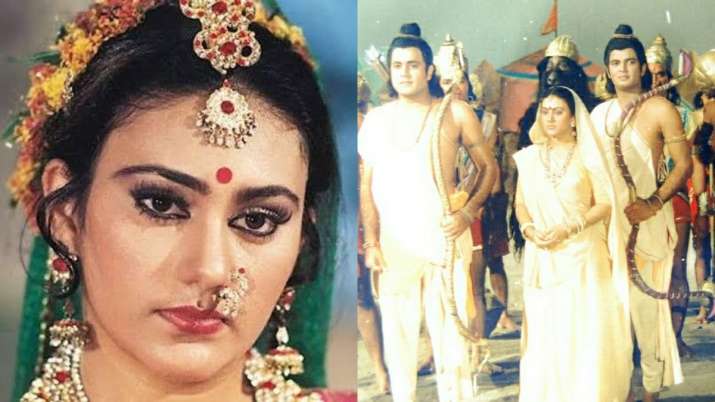 TV actress Dipika Chikhlia rose to fame with her appearance and acting in the popular mythological show ‘Ramayan’ which aired on Doordarshan. The actress who was once missed by fans suddenly garnered attention when her show co-featuring Arun Govil, Sunil Lahri, and others aired again on television last year. Ever since fans have been keeping track of her whereabouts on social media where she is quite active. For those unversed, Dipika is celebrating her 56th birthday today ie on April 29 and this is why fans have been pouring in wishes. Not just her fans but co-star Arun who played the role of her onscreen brother-in-law Lakshman also poured in birthday wishes for her along with some throwback pictures.

Have a look at the same here:

The post caught the attention of the birthday girl who responded in the comments section and wrote, “Thank you devar ji you are the best .”

Dipika, every now and then, keeps on sharing throwback pictures on her Instagram account. Check some of them here:

Speaking about the show, it was made by Ramanand Sagar and returned after a huge demand from the viewers. It broke all record of popularity last year. According to an official statement released by the Ministry of Information and Broadcasting, the show managed to earn the highest-ever rating for a Hindi General Entertainment Channel (GEC) program since 2015 when the Broadcasting Audience Research Council (BARC) started measuring the television audience. 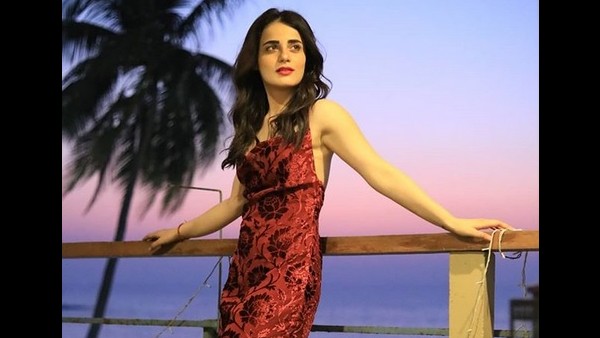