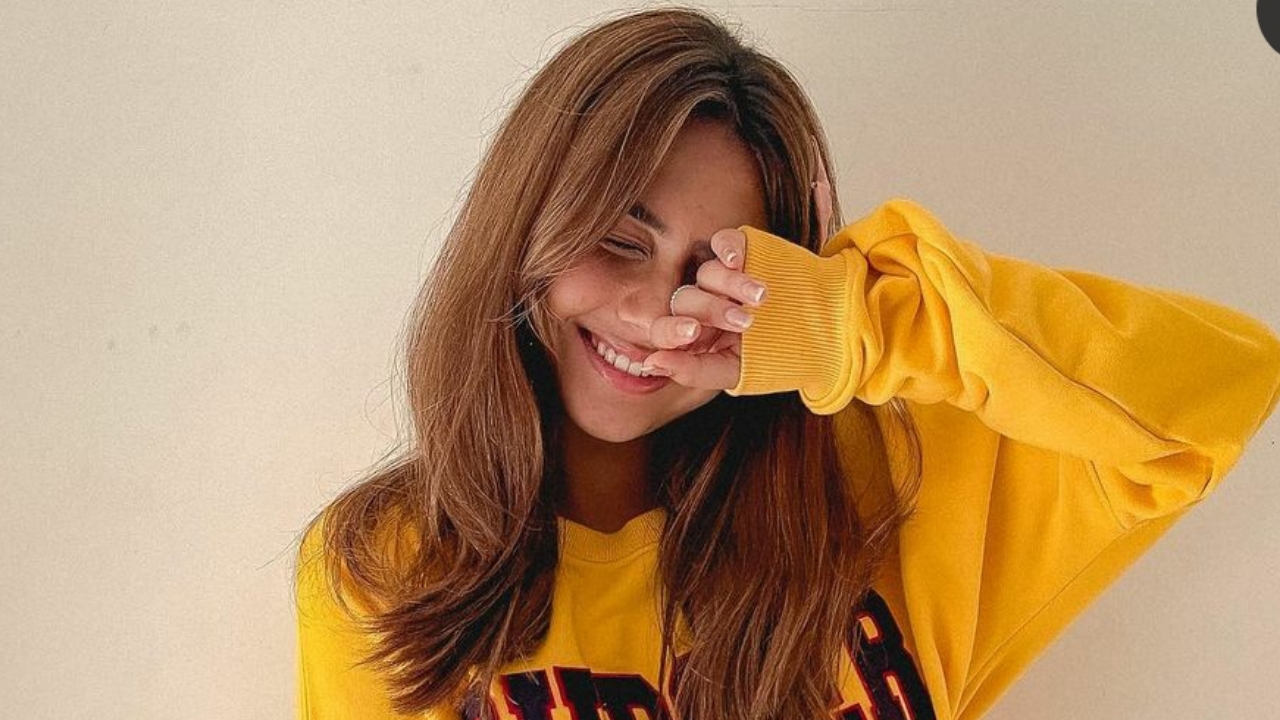 Reem Shaikh is a daily soap actress, who began her career as a child artist and further went on to be an established daily soap actress. Nowadays, she is working in the serial Tujhse Hai Raabta, where she plays the role of Kalyani Rane opposite the character of Sehban Azim. Reem Shaikh is known for her unique fashion and never fails to awe her audience with her style. Reem entered the industry as a child artist and acted in the serial Neer Bhare Tere Naina Devi. Shaikh acquired acknowledgement after portraying the role of Kaurwaki in Chakravartin Ashoka Samrat. She went on to guest appear as Sanaya Seth in the serial Tu Aashiqui in 2018. It was this year where she was offered the role of Kalyani Malhar Rane in the ongoing serial Tujhse Hai Raabta. She also performed for the first time in a music video Aaja Sohniye, a song composed by Vaibhav Saxena, in 2019. Reem was seen on the big screen in the year 2020, where she made her debut in the movie Gul Makai, which is a biopic on Mala Yousafzai.

Reem Shaikh is a famous actress with millions of followers on her social media. Her Instagram is filled with trendy and aesthetic pictures which impress the young audience. And this is one such picture that has received many likes. Reem recently uploaded a picture in a hoodie and a plaid skirt which took her followers by storm. She is wearing a typographic hoodie, which says ‘Burger’ on it and is in yellow that she has cropped, which is a contrast to the pink plaid skirt that she features in this picture. The combination is different, stylish, and trendy.