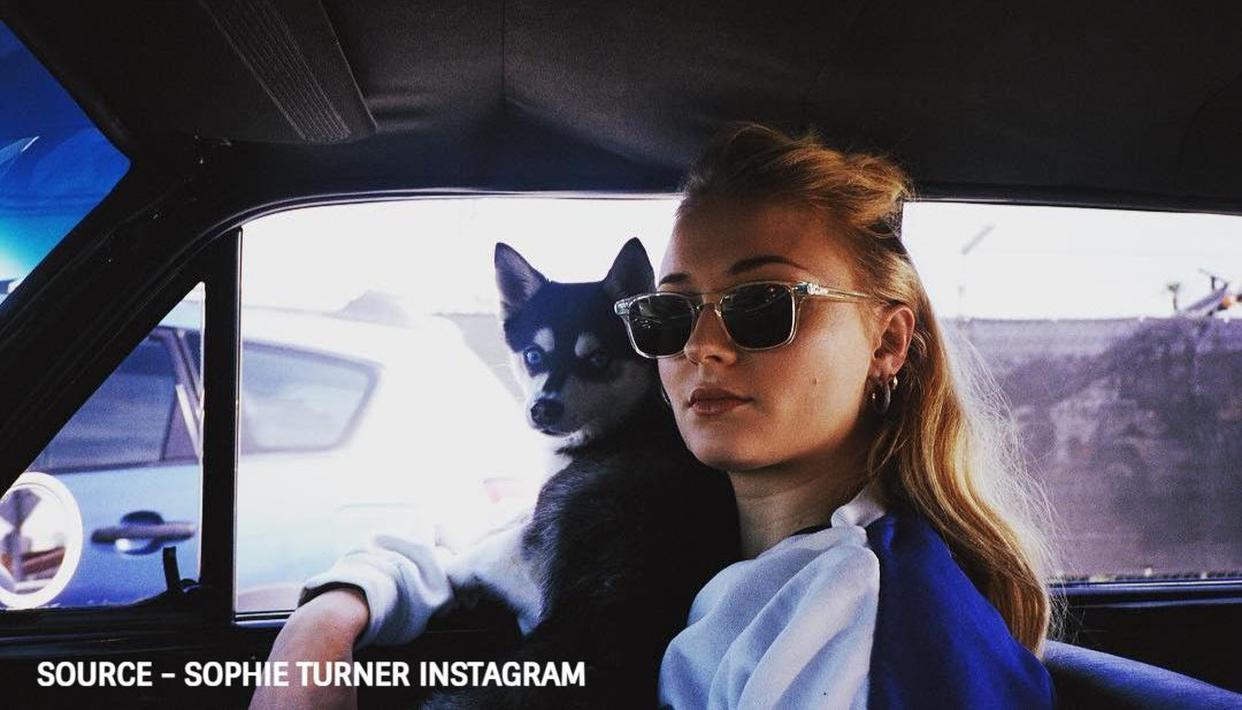 Sophie Turner recently shared a story on her Instagram handle, featuring a screenshot of the song Left Alone Outside by Anastacia. In the story, Turner wrote “On repeat since i can remember” in addition to revealing a “fun fact” about herself.

Sophie wrote about how she performed as the Hollywood singer Anastacia at a birthday party when she was 10 years old. Turner also added a hilarious comment where she mentioned that she “blew the competition out of the water frankly”. Take a look at Sophie Turner’s Instagram story below. 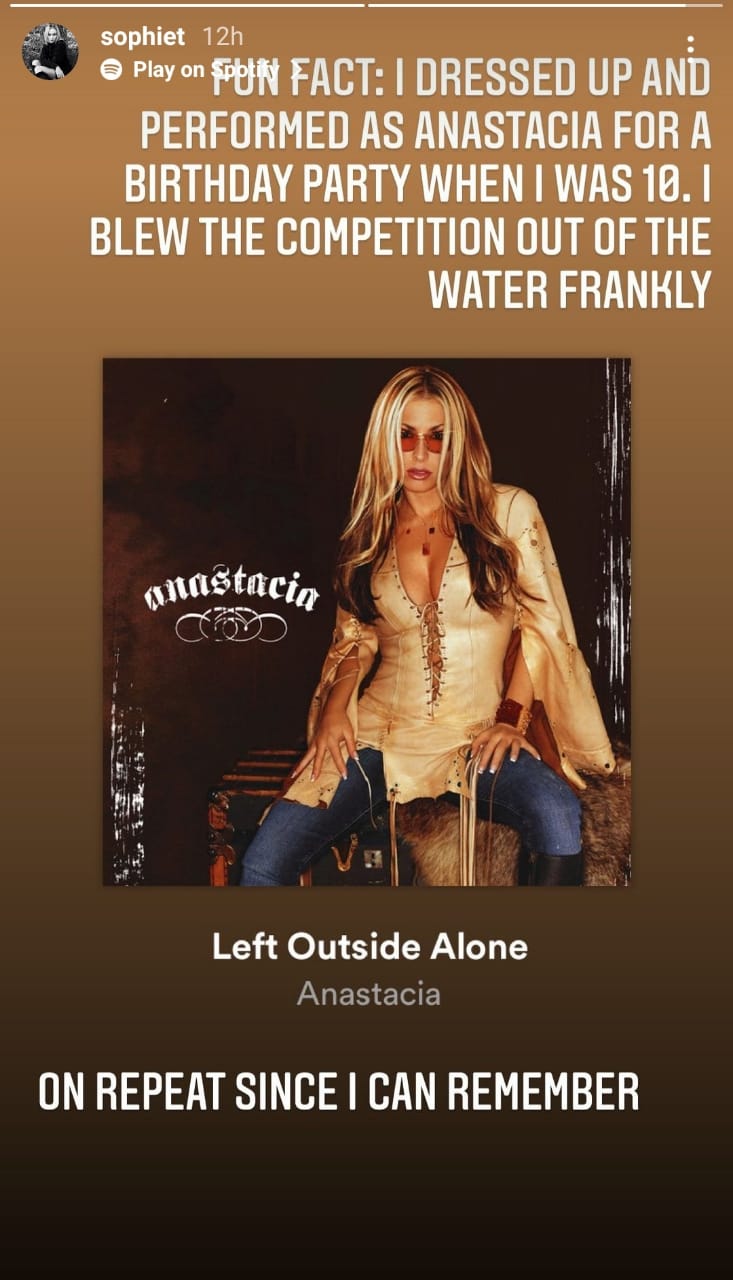 On the work front

Sophie Turner, famous for her role as Sansa Stark on the popular tv series Game Of Thrones as well her role as a young Jean Grey in Fox Studios’ X-men series, is all set to appear next in an animated sitcom.

The actress will soon appear in the upcoming satirical animated sitcom about the Royal family of UK, The Prince. The show revolves around seven-year-old Prince George and his antics as the first-born child of Prince William and Kate Middleton.

The Dark Phoenix actress will voice the character of Princess Charlotte in the satire created and executive produced by Gary Janetti. Janetti has shared a number of clips from his upcoming show, including one of Turner as Princess Charlotte. Take a look below.

Sophie Turner and Joe Jonas began dating in 2016 and were engaged soon enough by October, 2017. After nearly two years of being engaged, the couple surprised their family and friends with an impromptu wedding in Las Vegas, Nevada on May 1, 2019.

The couple also held a formal wedding function for friends and family in Paris, France on June 29, 2019. They also soon announced they were pregnant, with Turner giving birth to their daughter in July 2020.

Tuner and Jonas recently completed 2 years of marriage on May 1, as the former shared a post on her Instagram handle in celebration of the occasion. Turner’s recent post featured several photos of the couple from their wedding in Las Vegas, including a photo with Priyanka Chopra Jonas.

She shared the post saying, “Happy 2 year Vegas Wedding anniversary to this big ol hunk of man meat”. Take a look at the post below.