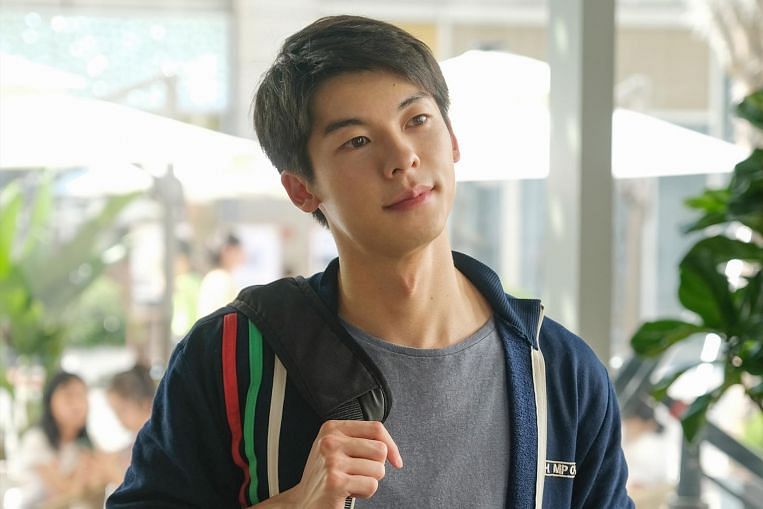 SINGAPORE – In the new romance movie My Love, Taiwanese actor Greg Hsu plays a man who will set off fireworks to comfort the girl he loves.

But in real life, he is a boring boyfriend, says the 30-year-old over a Zoom call from Taiwan with Singapore media.

“I’m quite boring. I’ll only do grand romantic gestures in movies.”

My Love, which opens in cinemas here on Thursday (May 6), chronicles the love story of a pair of high school sweethearts over 15 years. Chinese actress Zhang Ruonan plays the female lead.

Shaking his head modestly when asked about the film’s strong opening performance, Hsu says: “I think the movie just appeals to a younger demographic. It’s a youthful campus romance film and I think most people have had memorable school-day romances of their own, so the movie resonates with them.”

He exploded in popularity after starring in the hit Taiwanese time-travel drama series, Someday Or One Day (2019 to 2020).

In My Love, which is adapted from the 2018 South Korean movie On Your Wedding Day, the baby-faced actor plays a high schooler on the swim team who falls for his new classmate, a girl with dreams of being a fashion designer.

There are plenty of scenes with Hsu in the water. He says he trained for more than a month to master the movements and tone his physique to look like a swimmer.

But the most memorable scene is an underwater kissing scene with Zhang.

Hsu recalls: “It was actually quite hard to shoot because every time we went underwater, we immediately started to sink, so we had to try to get that perfect shot in a very short time.”

“On the outside, she looks the quiet type, but once you get to know her, she’s actually very chatty,” he says.

In the film, his character falls in love with hers at first sight, which he says is something he relates to.

“I think it’s quite common during high school or university to spot someone on campus and think, ‘Hey, that girl is pretty’.”

His boyish good looks has allowed him to play teenagers, which he also did in Someday Or One Day.

But he is not worried about being boxed in by similar roles.

“I’m not anxious to graduate to more mature roles. I’m not really afraid of these stereotypes. It’s a really beautiful thing for an actor to have a role that the audience remembers fondly.

“But of course I want to challenge myself and showcase different sides in the future,” says Hsu, adding that he is open to portraying villains.

He did so in Netflix series Nowhere Man (2019), where he played a son seeking revenge.

He also starred in the critically acclaimed Taiwanese movie A Sun (2020), as a reserved teenager from a dysfunctional family.

My Love is his first movie in China, but he could not attend the premiere in Beijing due to Covid-19 travel restrictions.

When asked whether he would be focusing more on Chinese or Taiwanese projects in future, Hsu, who confirms he is working on a new project, says: “I won’t say I’m focusing on any particular region. It all comes down to the script and the role.”

My Love opens in cinemas on Thursday (May 6). 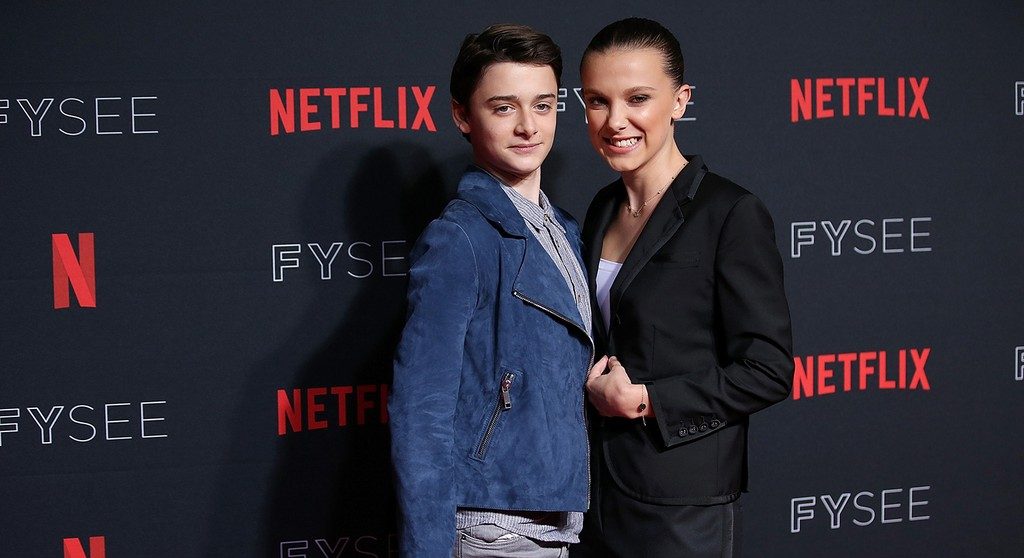