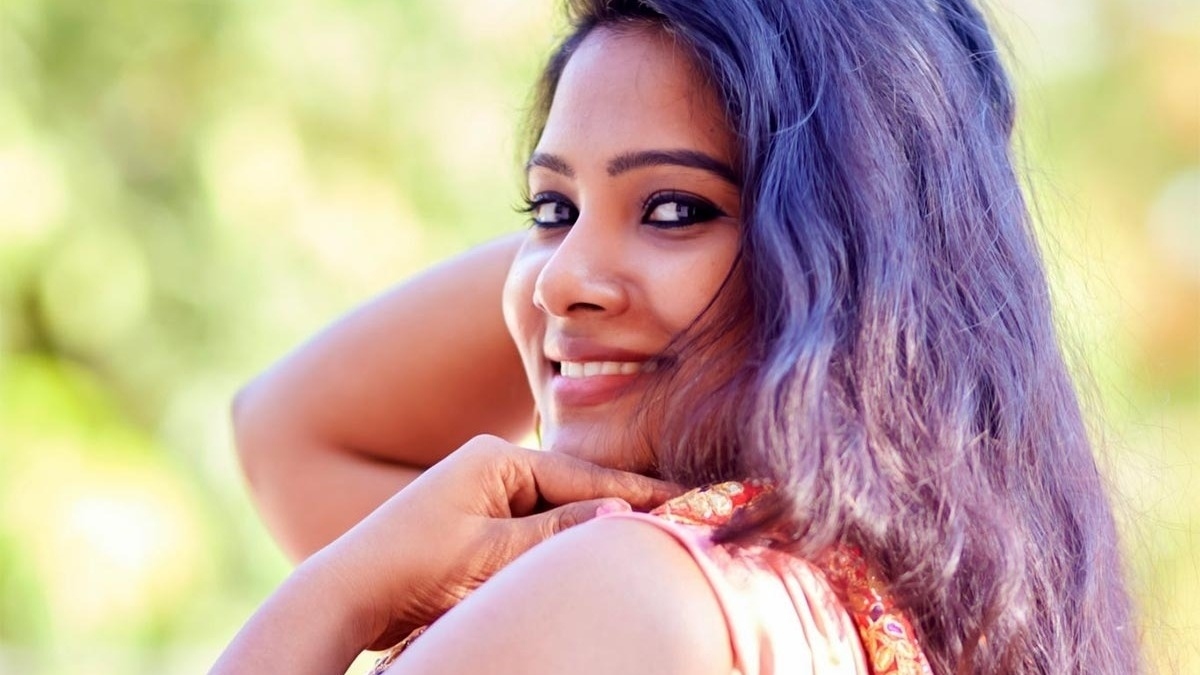 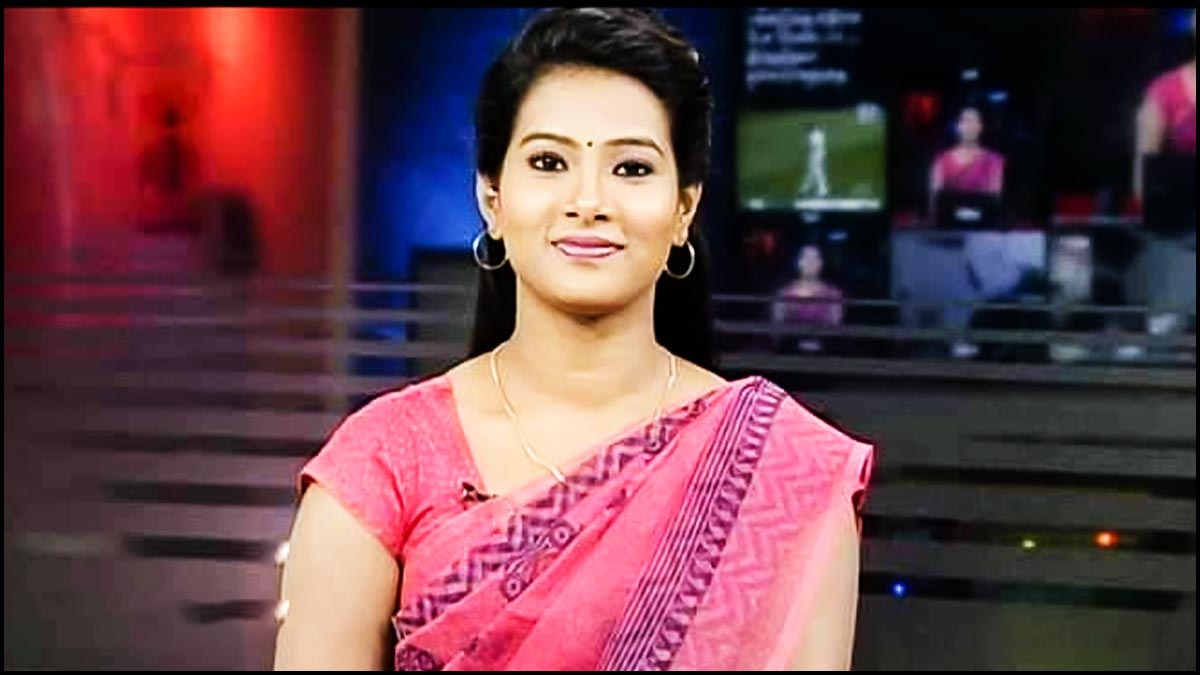 A decade back for an actress or celebrity to get a fan following they needed to have featured in a super hit film or they had to be on the cover page of popular magazines. With the social media revolution, it just takes a few clicks on the cellphone camera to reach the widest audience possible. 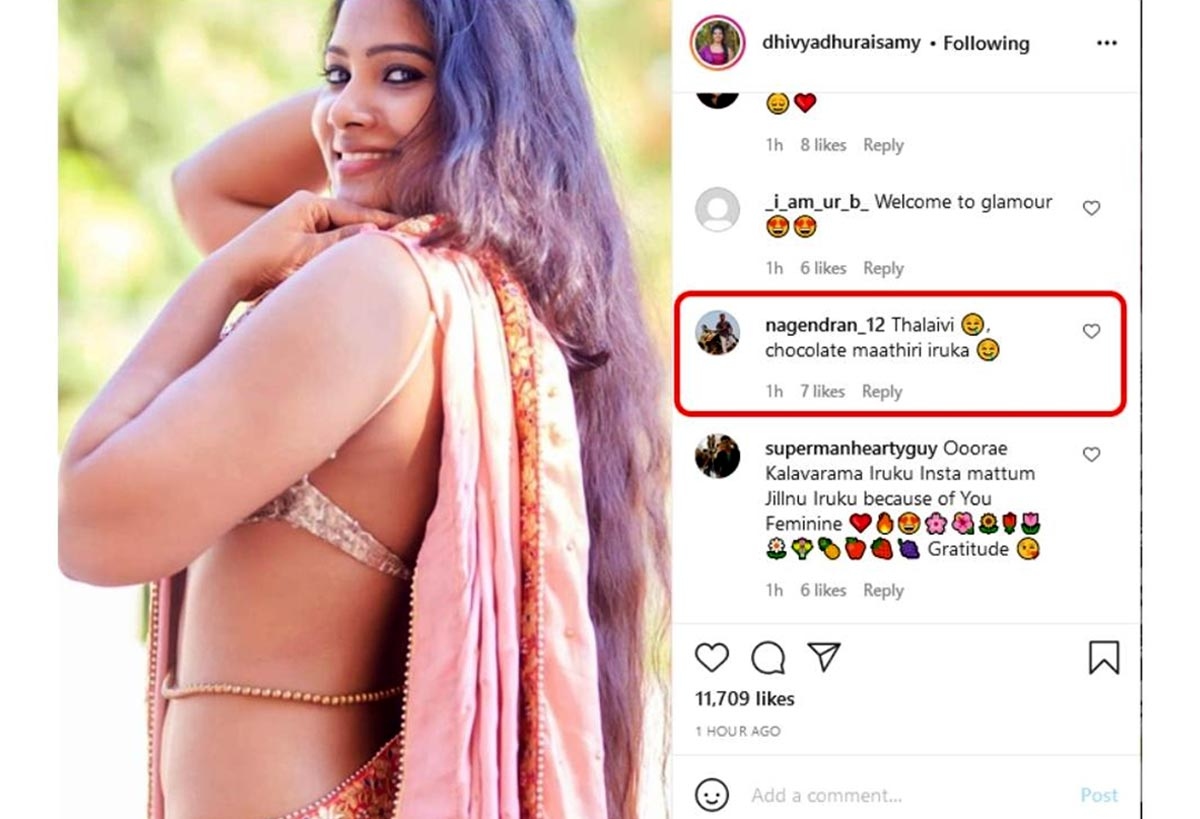 Most of the actresses in India are active on social media platforms and are in constant touch with their fans and followers. Likewise, popular news anchor Divya Duraiswamy has made her presence strongly felt on the internet space. 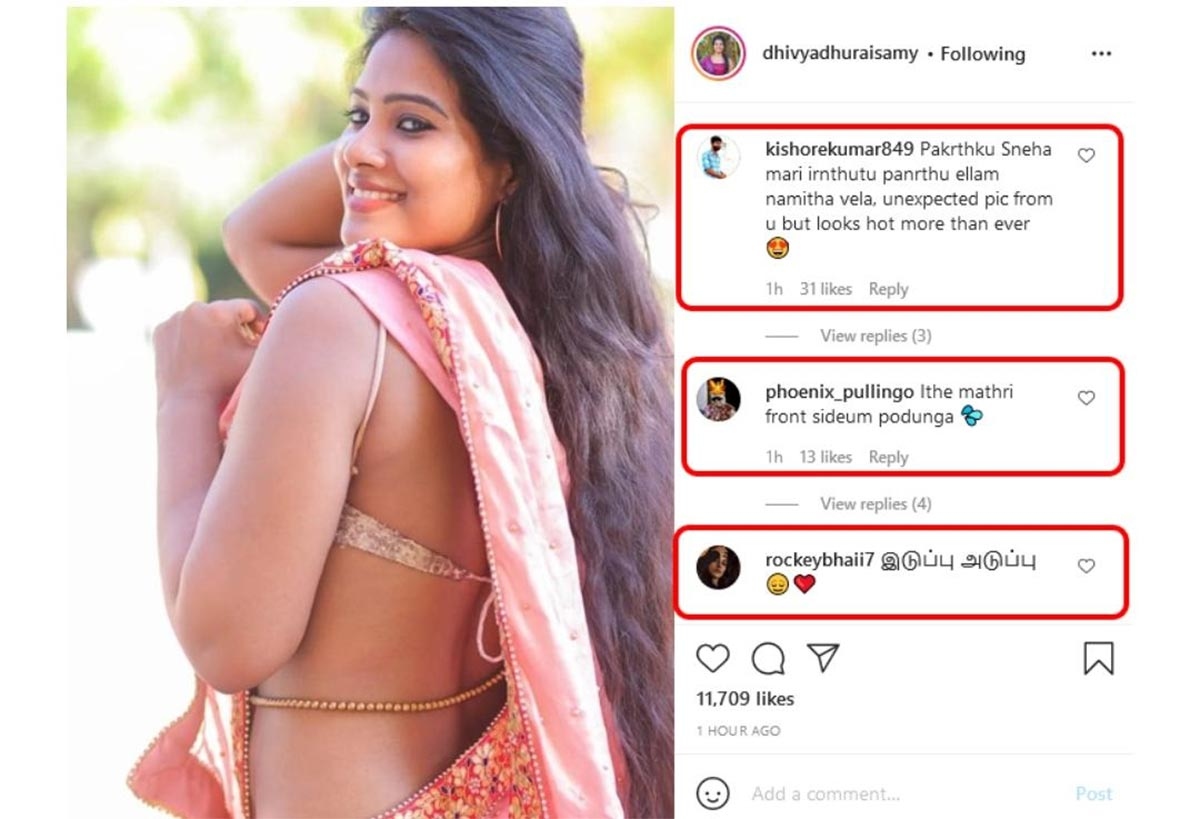 During the 2020 lockdown, Divya regularly posted her photos shot mostly on her house terrace which gained her a sizable following. For the first time the young lady has opted for an ultraglamorous photoshoot that has received mixed reactions from the netizens. 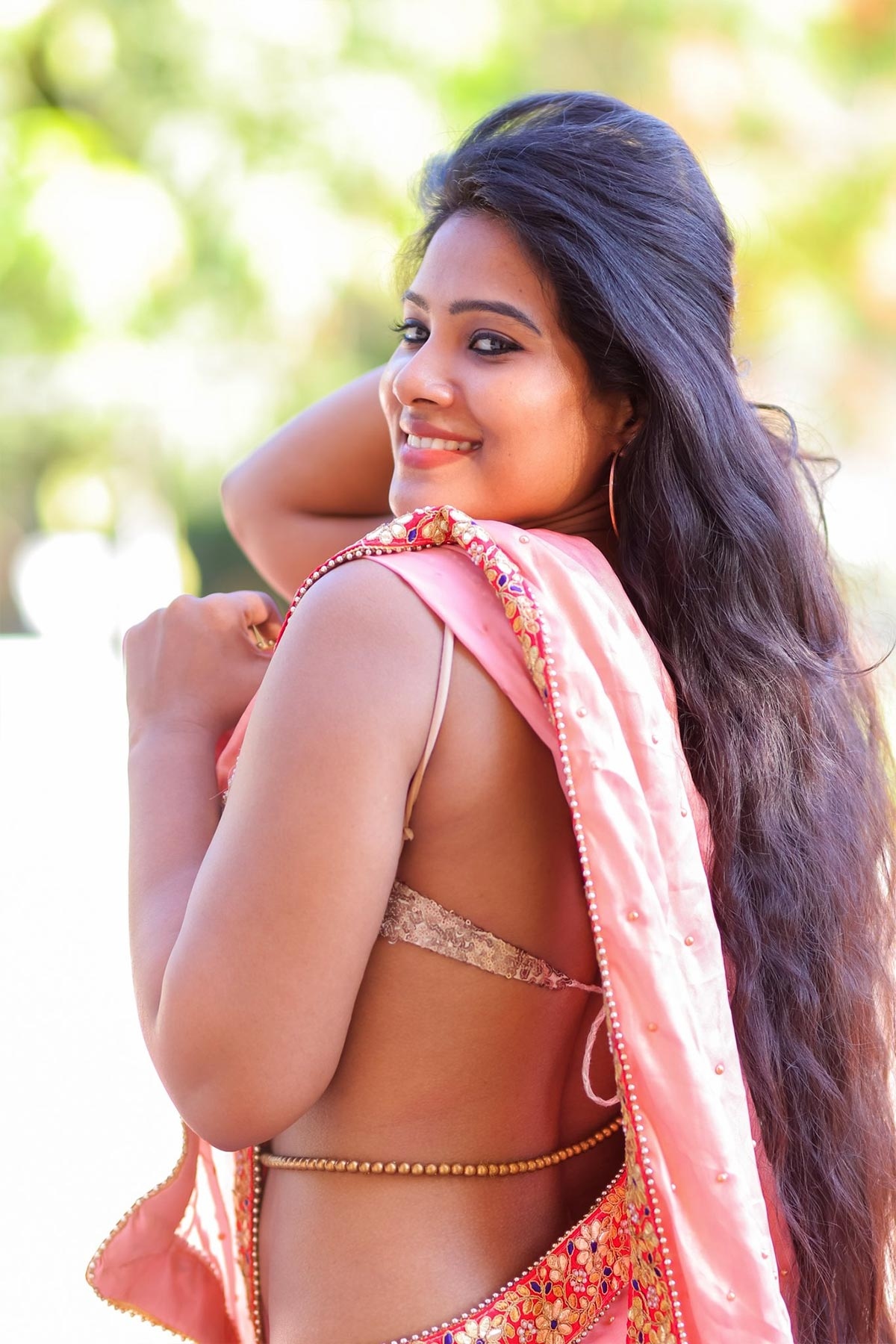 Divya is seen wearing a pink low hips saree wrapped casually on a thin sleeveless blouse that is scorching hot to say the least pictured aesthetically from the side. Her fans are divided with one section going gaga over the hotness and the other complaining that her normal photos are more to their liking. Do judge for yourself which ones you prefer. 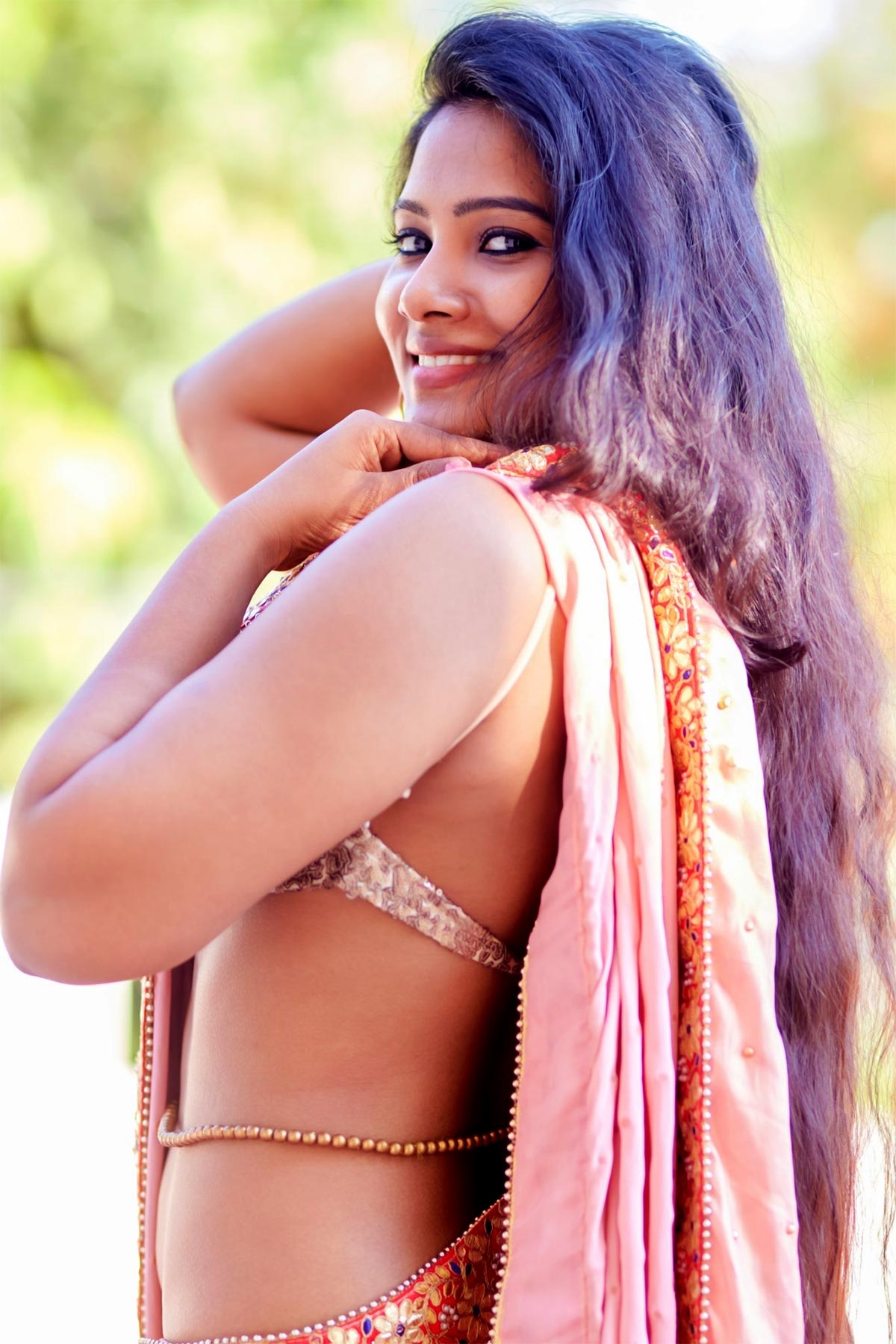 Divya debuted on the big screen as the pair of Maka Pa Anand in the Harish Kalyan-Shilpa Manjunath starrer ‘Ispade Rajavum Idhaya Raniyum’. Her next one has her in a meaty role directed by Balaji Shakthivel of ‘Kadhal’ and ‘Vazhaku Yenn 18/9’. 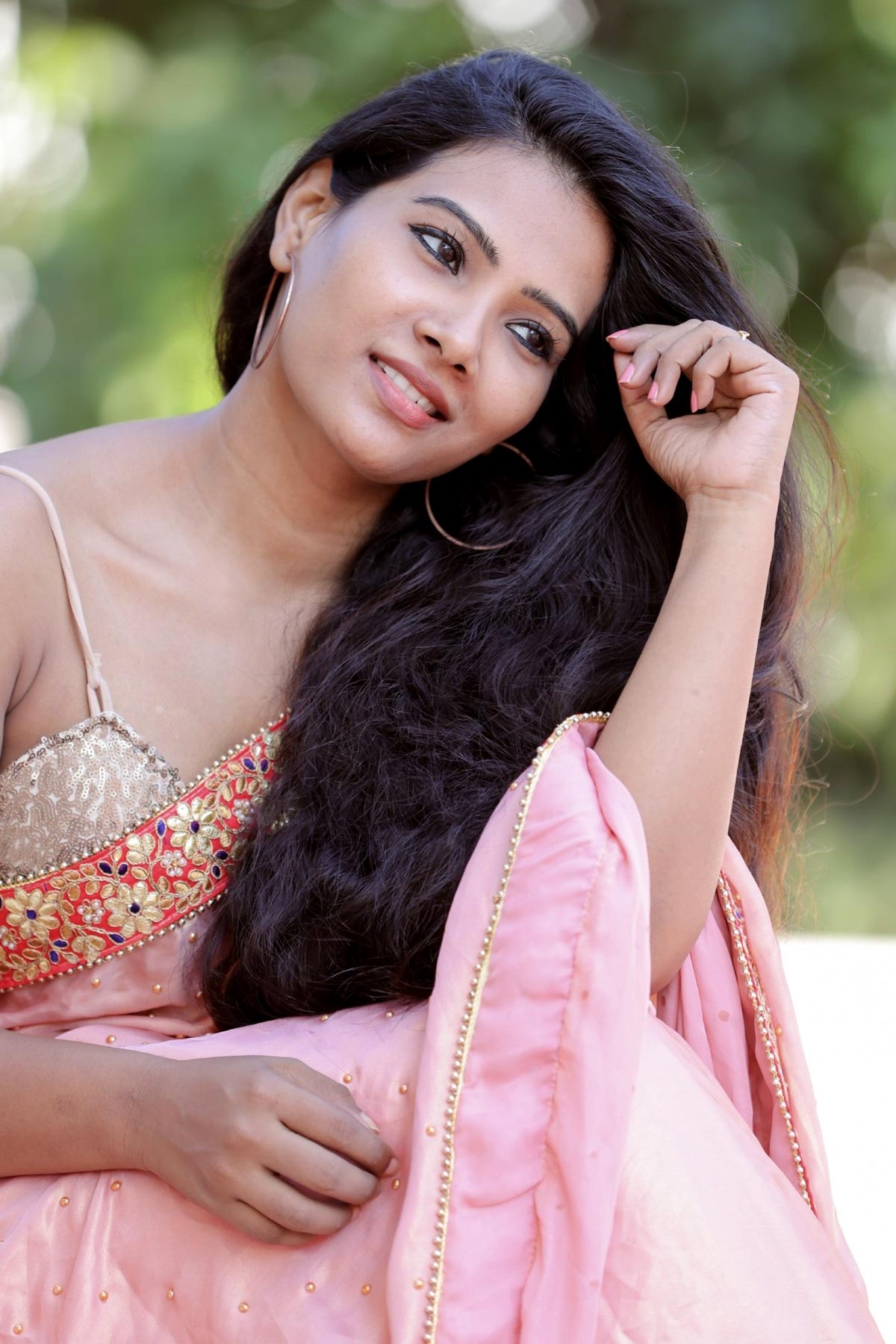 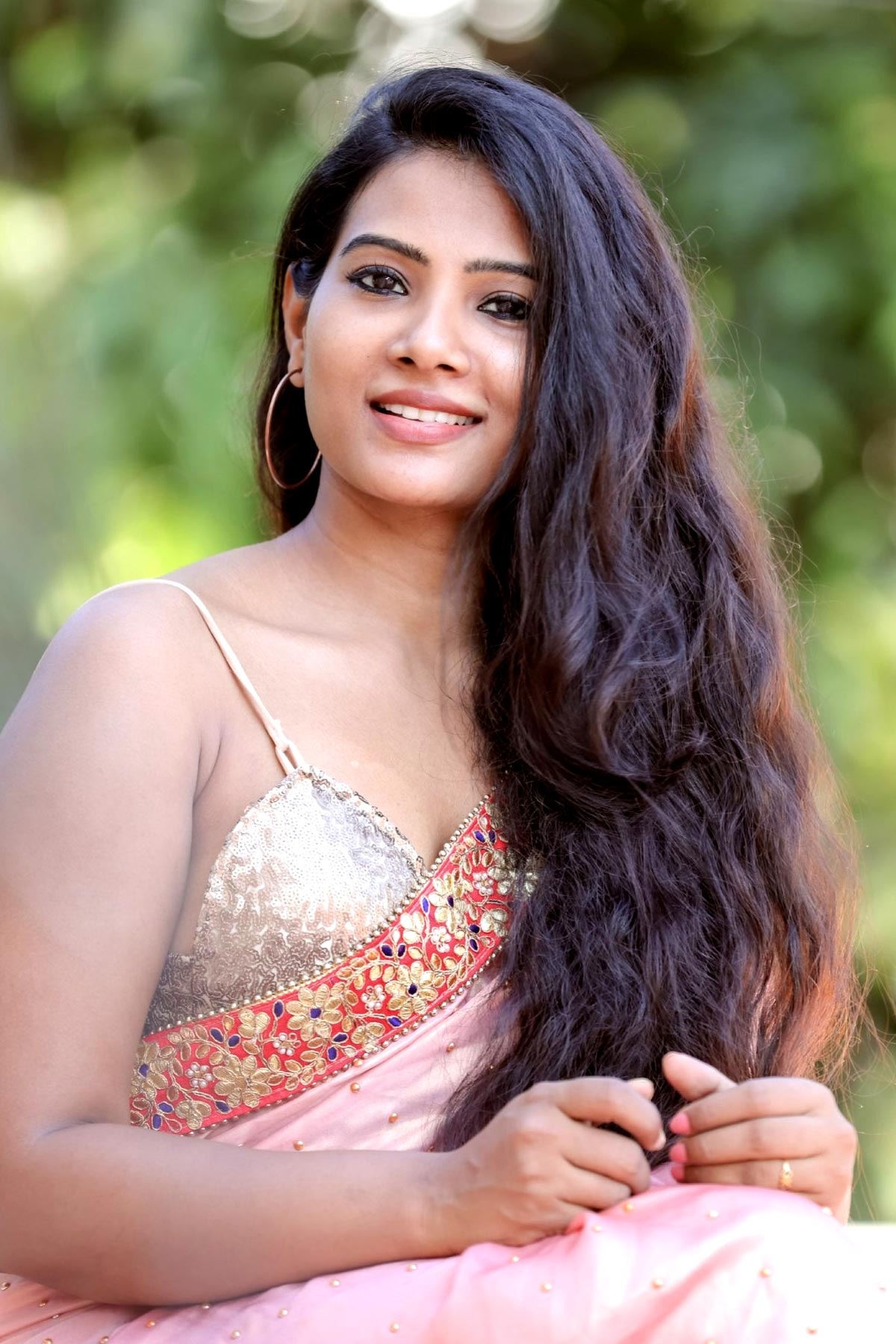 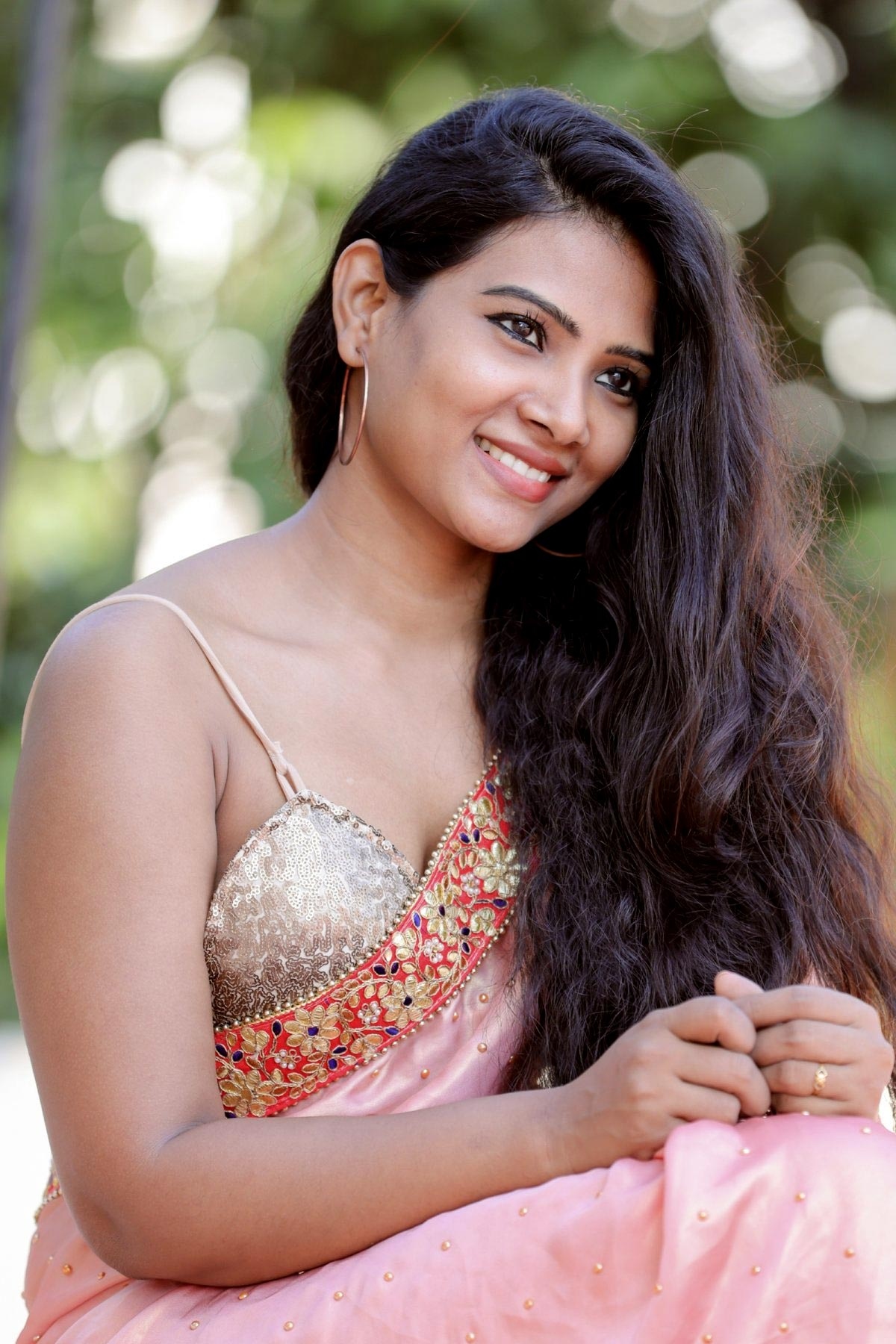