Having entered the entertainment industry in the year 2007, Apurva Agnihotri was seen first in the television show Jassi Jaissi Koi Nahin in 2003. Last seen in the show Bepannaah in 2018, the actor is now back on TV this time as Dr Advait Khanna in the show Anupamaa. “Everybody wants to get prominent and lead roles in shows, and it is only with the help of my mother’s blessings that I have managed to sustain for so long in the television industry doing good work,” says he, adding, “However, my first instinct whenever a show is offered to me, is to say no. I don’t know why but I prefer my alone time, without any limelight, without any social media. And why one doesn’t see me acting much is also because I have other areas of interest. I am on the verge of finishing a script. My father was a script writer, so somewhere that writing thing is there in my blood. I am inching towards my dream of writing a script and then directing it too. Apart from all this, I am also heavily into motor biking. I love to travel the world on my bike. I want to go to Leh and Ladhak soon. Acting karni padti hai for bread and butter, but I have other interests too like these.”
Telling us more about the process of script writing, Apurva adds, “I am enjoying the whole concept of creating characters in my scripts and then they start talking to you. The whole process is really amazing! I know it really sounds psychotic at the moment, but now when I am doing that it is actually happening to me. I speak to my characters. And yes, I won’t be acting in my project nor will my wife Shilpa (Saklani). You have to be massively talented to be acting, directing and writing in a project.”

Apurva, being so choosy for projects on the small screen, we wonder what made him say yes to Anupamaa? “With the producer of the show Anupamaa, Rajan Shahi, it is like home ground. So when he narrated the character to me over the phone, I immediately said yes as I have known him for several years. I play a doctor in the show. This character will bring lots of changes to the life of the Shah parivaar and Anupama,” he shares.

So does he not miss films? “Sabke liye Bollywood is an ultimate goal, but if you see, TV as a medium has given me much more than Bollywood. Also, when I entered Bollywood in the 90s, people didn’t want to see a new face. There were Shah Rukh Khan, Ajay Devgn and four five more names which the public wanted to see. So for a newcomer to break in was very very difficult. Pardes is a really special film for me. The way Subhash Ghai presented me, no one did. And at the end of the day presentation really matters. But it is unfair to also compare the two mediums as television happened because of films.

This isn’t a good time for just actors in Bollywood but for everyone from a technician to a director and producer. It is an era of characters. Now you will never see actors being copied. The era of superstars is over now. Characters are superstars these days,” he shares.

Married to actress Shilpa Saklani, Apurva says their marriage has been quite a smooth one. “Shilpa is a blessing, I must have done something good in my past life to have her as my partner. We are so similar in life. We both are identical. We don’t need anyone in life, we are complete with each other. People say opposites attract but not in our case,” he says. 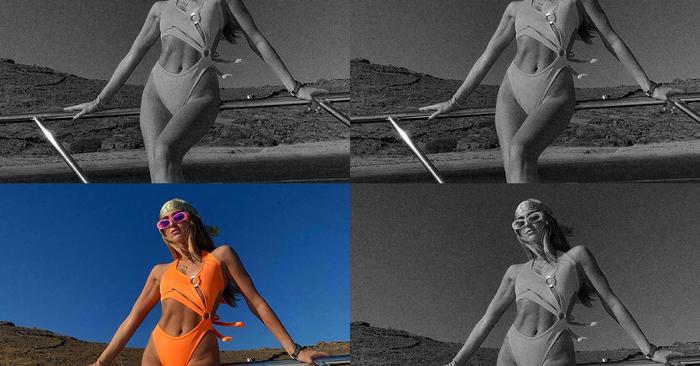 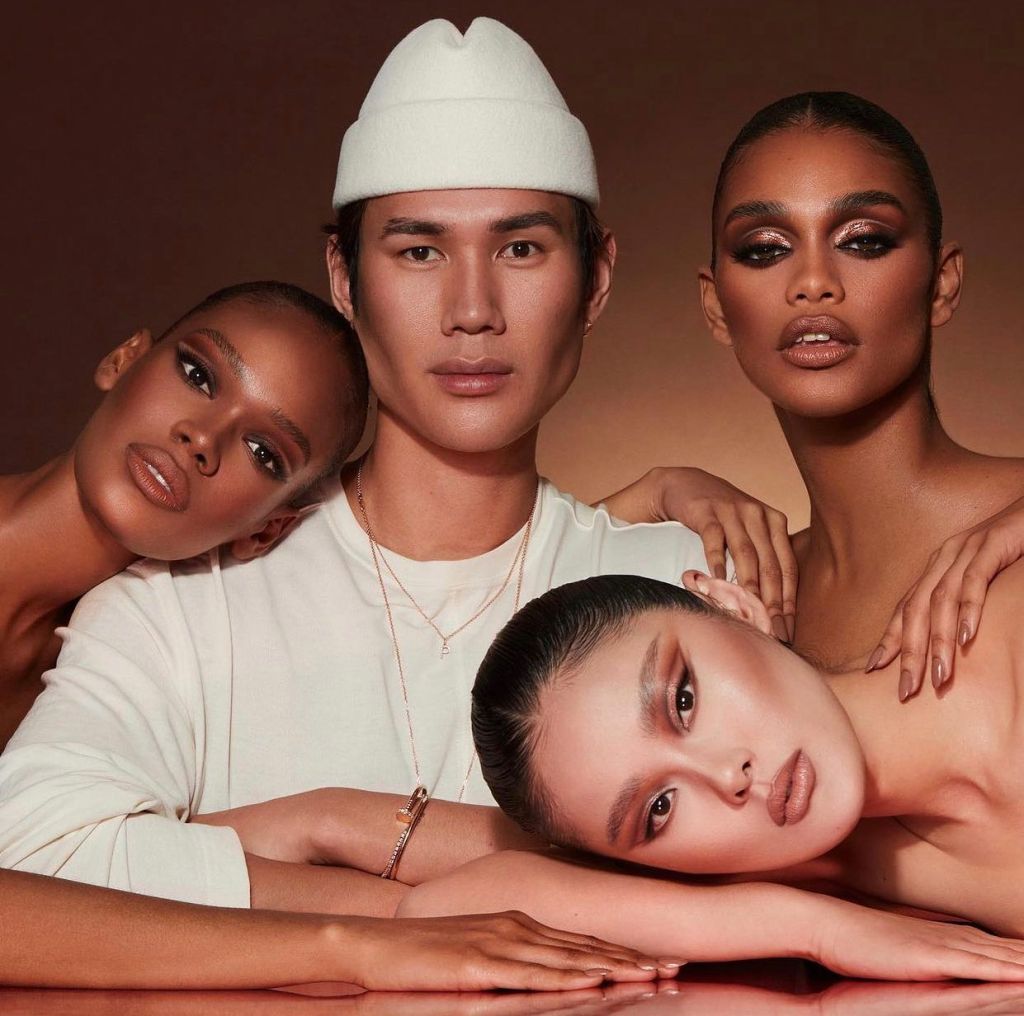