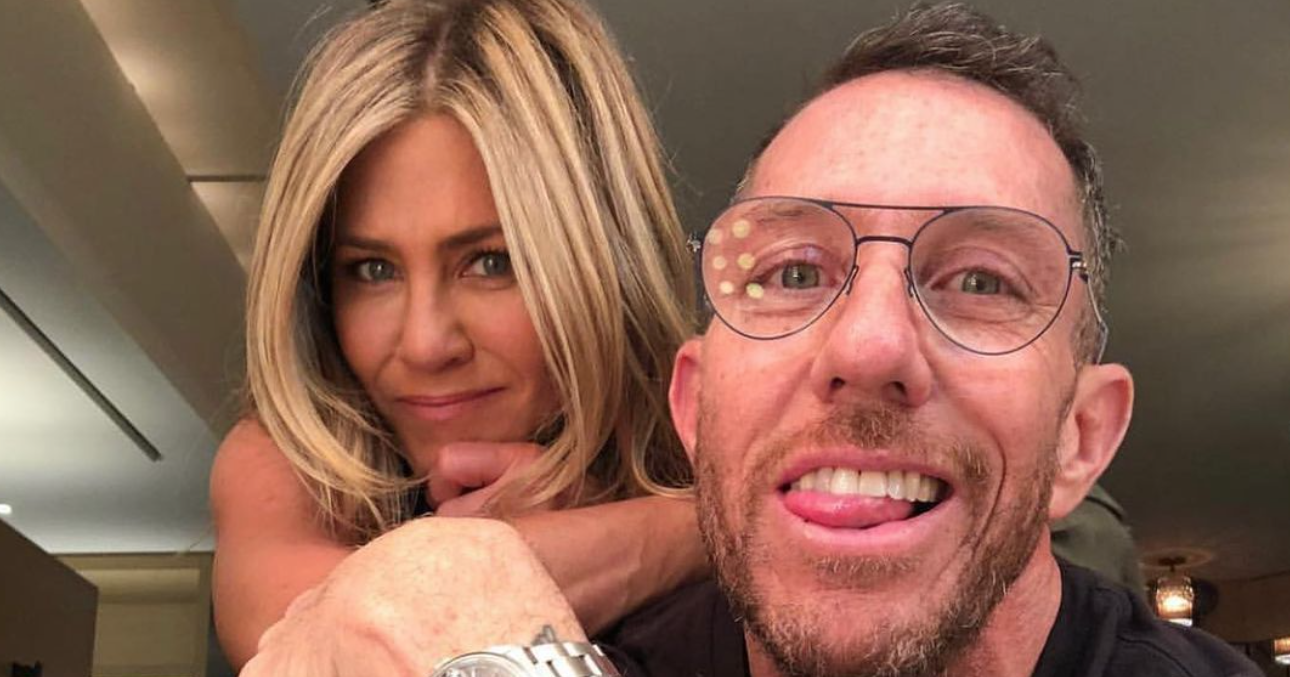 It’s certainly no secret that celebs get that special makeup and hair treatment for any kind of event or photoshoot, and the people who help them look their best certainly get paid a lot. Today, we’re taking a look at those hairstylists who have made it to the top — the hairstylists of the rich and famous. Frankly, being in the spotlight means that one is always thinking about looking the best they can — and having a hairstylist is definitely essential.

Related: Scott Disick and 9 Other Male Celebrities Who Have Bleached Their Hair

From reality television star Kim Kardashian to musician and actress Jennifer Lopez — these are the 10 hairstylists famous folks let come close to their hair!

Kicking the list off is celebrity hairstylist Jen Atkin who has become popular due to working with stars like the Kardashian/Jenners and Chrissy Teigen. The 41-year-old is the co-owner of the hair care line OUAI with Lamees Hamdan and she is definitely one of the most sought-after hairstylists in the world of the rich and famous. Jen has over the years worked with stars like Jennifer Lopez, Gigi and Bella Hadid, and Hailey Bieber.

Next on the list is Chris Appleton who is known for styling the hair of stunning divas like Kim Kardashian and Jennifer Lopez. The British hairstylist is currently estimated to have a $1 million net worth — and those who follow him on Instagram are bound to see plenty of famous faces like Katy Perry, Ariana Grande, and Dua Lipa!

Another celebrity hairstylist who has her very own hair care line is Kim Kimble whom some may also know from the reality television series L.A. Hair.

The 49-year-old has worked with on the hair of stars like Beyoncé, Brandy Norwood, Kelly Rowland, Nicki Minaj, Mary J. Blige, Halle Berry, and Shakira — and she has been a successful hairstylist for the rich and famous since the 2000s.

Next on the list is hairstylist Kristin Ess best known for working with stars like Lauren Conrad, Lucy Hale, And Kelsea Ballerini. While Kristin spends plenty of her time fixing up the hair of A-listers, the hairstylist decided to release a line of affordable luxury hair care products which are being sold at places like Target and Ulta.

Let’s move on to Los Angeles-based hairstylist Justine Marjan. Besides working on famous people’s hair, Justine is also an influencer who shares plenty of hair-related tips and hacks on her Instagram. Over the years Justine Marjan — who has been a hairstylist for 15 years — has worked with stars like Khloe Kardashian, Ashley Graham, and Dorit Kemsley.

Another famous celebrity hairstylist is Chris McMillan. Chris — who has a very luxurious hair salon in Beverly Hills, California — has over the years worked with stars like Lily Aldridge and Kris Jenner. However, Chris is surely best-known for being Jennifer Aniston’s go-to hairstylist for decades, and yes — he did the stars iconic haircut during her Friends days which later on fans called “The Rachel“.

Let’s move on to Neal Farinah who has done the hair for musicians like Beyoncé, Mary J. Blige, and Kelly Rowland. Neal emigrated from his native country Trinidad to The United States where he certainly made his dreams come true.

Related: 10 Celebrities With Naturally Curly Hair We Never Get To See

On his website, Neal shares plenty of the fashion magazine covers he has worked on and his portfolio is certainly very impressive!

Ted Gibson also made it onto today’s list as the hairstylist has worked with numerous famous faces. Ted owns a very successful hair salon in New York City and over the years he fixed the hair of plenty of A-listers like Anne Hathaway, Renée Zellweger, Jamie King, Kate Gosselin, Zoe Saldana, and Ashley Greene.

This list would certainly not be complete without Lacy Redway who has worked in the industry for quite some time — whether she does celebrity hairs for movie roles, photoshoots, or red carpet events. Just like Ted Gibson, Lacy is also New York City-based as she studied at The Aveda Institute in Manhattan. Over the years, Lacy got to work with celebs like Priyanka Chopra, Anne Hathaway, Karlie Kloss, Sarah Paulson, Elizabeth Olsen, Gabrielle Union, Hunter Schafer, Jourdan Dunn, and Millie Bobby Brown. 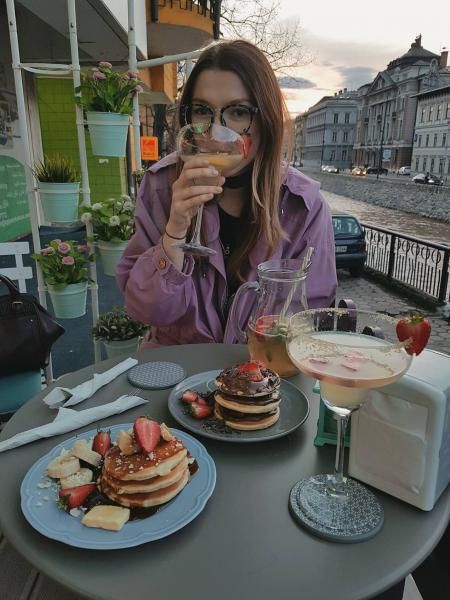 Jelena Aska is a freelance list writer at Valnet Inc. Over the years she has written for The Travel, The Talko, Baby Gaga, and Moms — as well as BuzzFeed Community. She is a self-proclaimed Beyoncé expert whose country of residence keeps changing because life is too short — so if you ever see her and her dog IRL please do say hi!