Cinematographer Joshua James Richards has worked with Zhao on three of her films — “Songs My Brothers Taught Me,” “The Rider,” and “Nomadland” — but the duo are also romantic partners. An article from Vanity Fair states that when the two first met as NYU film students in 2012, Zhao sat Richards down and made him reveal everything about growing up in a little fishing town in Cornwell, England. “Chloé has an enormous capacity for people and their stories,” said Richards. “She has a way of making your story feel important and special.” That seems to be the case with everyone she works with.

On the other hand, Zhao is very particular about what to refer to Richards as on a non-professional level. Reportedly, Zhao went back and forth about if Vanity Fair writer Sandi Tan should refer to Richards as her boyfriend, partner, or life partner. One day before the deadline, Zhao decided on “partner” but not “life partner” because it’s “One less false hope for my parents to think they’ll get their grandkids soon.”

As of this writing, Zhao and Richards live together in Southern California with their dogs — Taco and Rooster — and three chickens named Red, Cebe, and Lucille. Richards is also serving as a camera operator on “Eternals.” 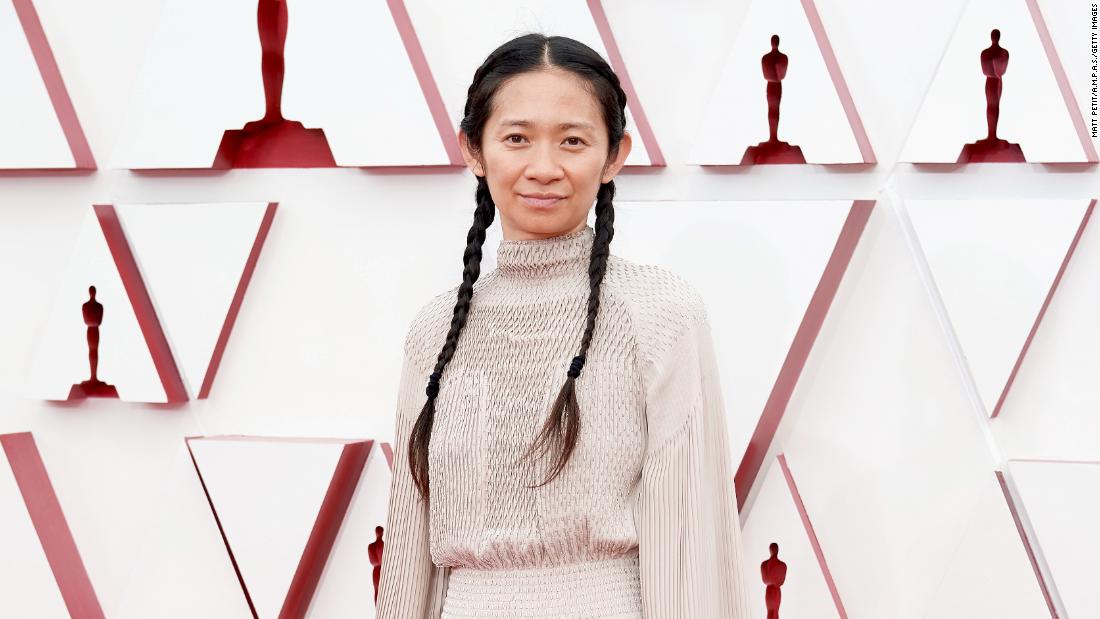 Chloe Zhao: In China, politics got in the way of celebrating the director’s big Oscar win Chloé Zhao, H.E.R., and Simu Liu Are Among This Year’s A100 Even Oscar winner Chloé Zhao has a Bainbridge Bay Hay & Feed shirt