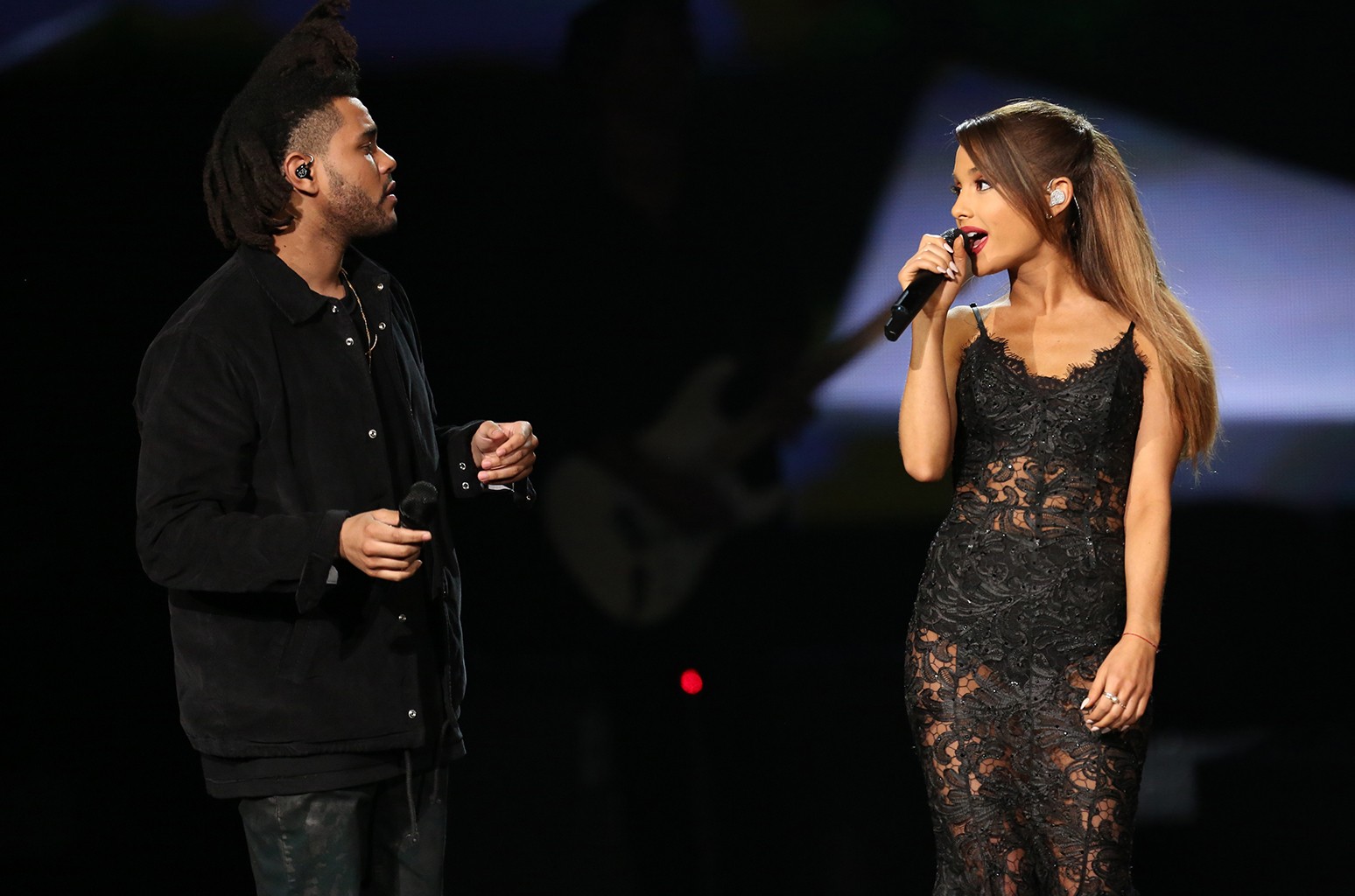 The Weeknd confirmed on their social networks that today they will release the remix of ‘Save Your Tears’ in collaboration with Ariana Grande.

A few days ago we let you know that a strong rumor claimed that The Weeknd and Ariana Grande were working on a new musical collaboration and today it has been confirmed that both artists joined their voices to launch an official remix of the hit song ‘Save Your Tears’.

Through his Instagram account, the Canadian singer reported that the remix would be released on all digital platforms today, Thursday, April 22, although it is unknown if its premiere will be accompanied by a music video.

Along with the announcement, the official cover of this remix was presented, which shows us a caricatured version of the interpreter of ‘Blinding Lights’ and Ariana Grande reflecting in his glasses. Later and to promote the issue, he shared an image where the singer is seen recording her part from her home.

The news did not go unnoticed by the loyal fans of both artists, who through the comments section claim to strive to ensure that this remix can debut in the first position of the Billboard Hot 100 list.

The meaning of ‘Save Your Tears’, The Weeknd’s theme

‘ Save Your Tears ‘ is part of the album ‘After Hours’ and is the fourth promotional single from the album, which is why it had a music video, which has been a resounding success on YouTube. Some fans of Abel Makkonen Tesfaye consider this song to be inspired by the romance he had with Selena Gomez and Bella Hadid.

The lyrics of the hit song by The Weeknd talk about love relationships lived in the past and the guilt you feel for having broken your partner’s heart. For this reason, it is expected that the verse of the singer Ariana Grande has some relation with the original theme, although it will be necessary to wait until its premiere to be able to discover it.