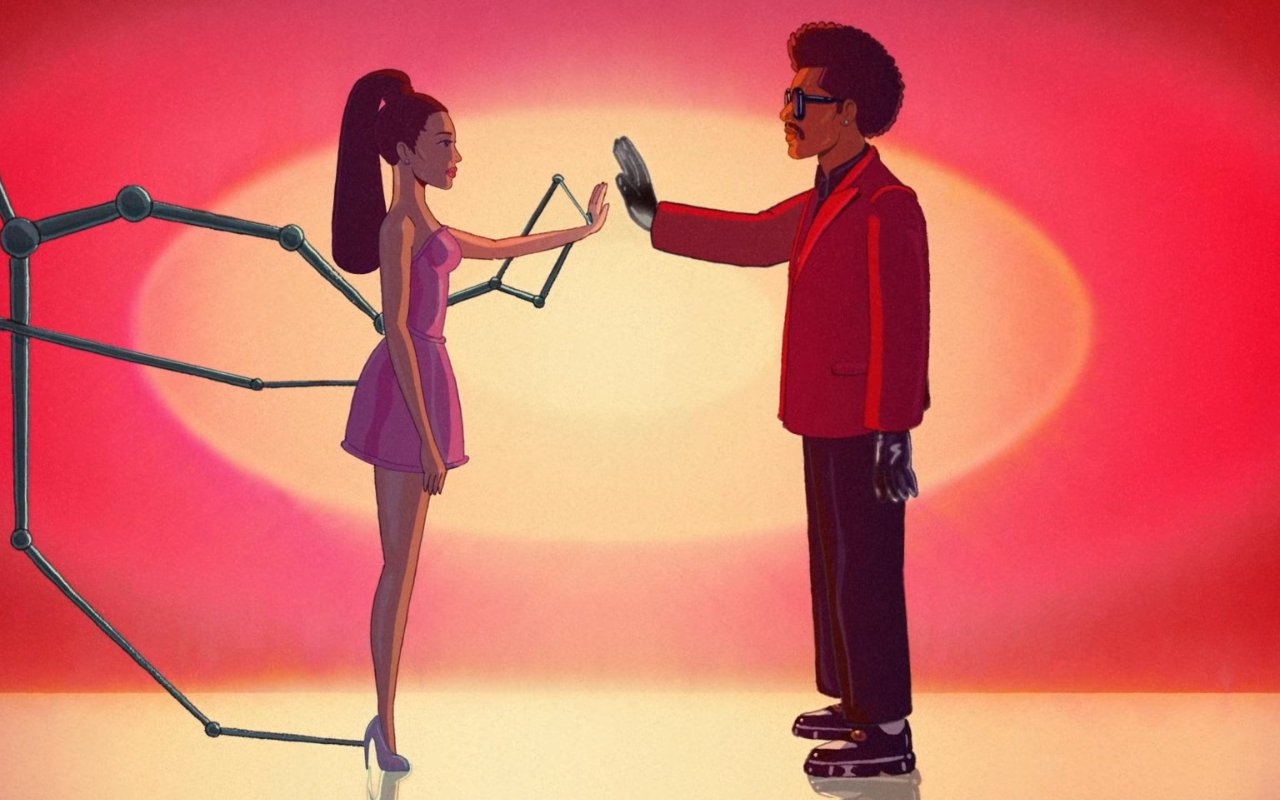 As the ‘7 Rings’ songstress sings her part of the track, the animated music video features her body getting assembled by a machine which is controlled by the Canadian singer.

AceShowbiz –
The Weeknd has unleased the remix of his chart-topping song “Save Your Tears” featuring his collaborator Ariana Grande. Released on Thursday, April 22, the new animated video opens up with a rather creepy imagenery with the Canadian singer putting Ariana’s head to a moving escalator.

As Ariana sings her part, the music video sees her body getting assembled by a machine which is controlled by The Weeeknd. Donning a pink dress and matching nail polish and lipstick. After her transformation is completed, the two can be seen reuniting.

The Weeknd and Ariana had been teasing their collaboration on social media since earlier this week. It’s not the first time for the “After Hours” singer and the “Side to Side” songtress teamed up. In fact, the “Save Your Tears” collaboration marks their third collaborative effort.

Prior to this, they joined forces for Ariana’s “Love Me Harder” and “Off the Table”. Of the latter track, Ariana previously shared her experience working with The Weeknd, whose real name is Abel Tesfaye.

“I wrote a verse and a chorus, and I sent it over to Abel, and I said, ‘Is this OK?’ ” Ariana told with Zach Sang in a 2020 interview. “And he was like, ‘Yeah, I’m going to write the second verse. It was a very intimate moment and writing process between two friends. I think he did a great, phenomenal job writing that.”

That aside, The Weeknd was recently rumored to be dating one-half of the Simi Haze twins, who are said to be his model ex Bella Hadid‘s best friends.

While it’s unknown if the rumors had any truth in it, Bella has reportedly unfollowed both Simi Khadra and Haze Khadra on Instagram, and social media users are speculating that it’s because of her friend’s alleged romance with the Canadian star. 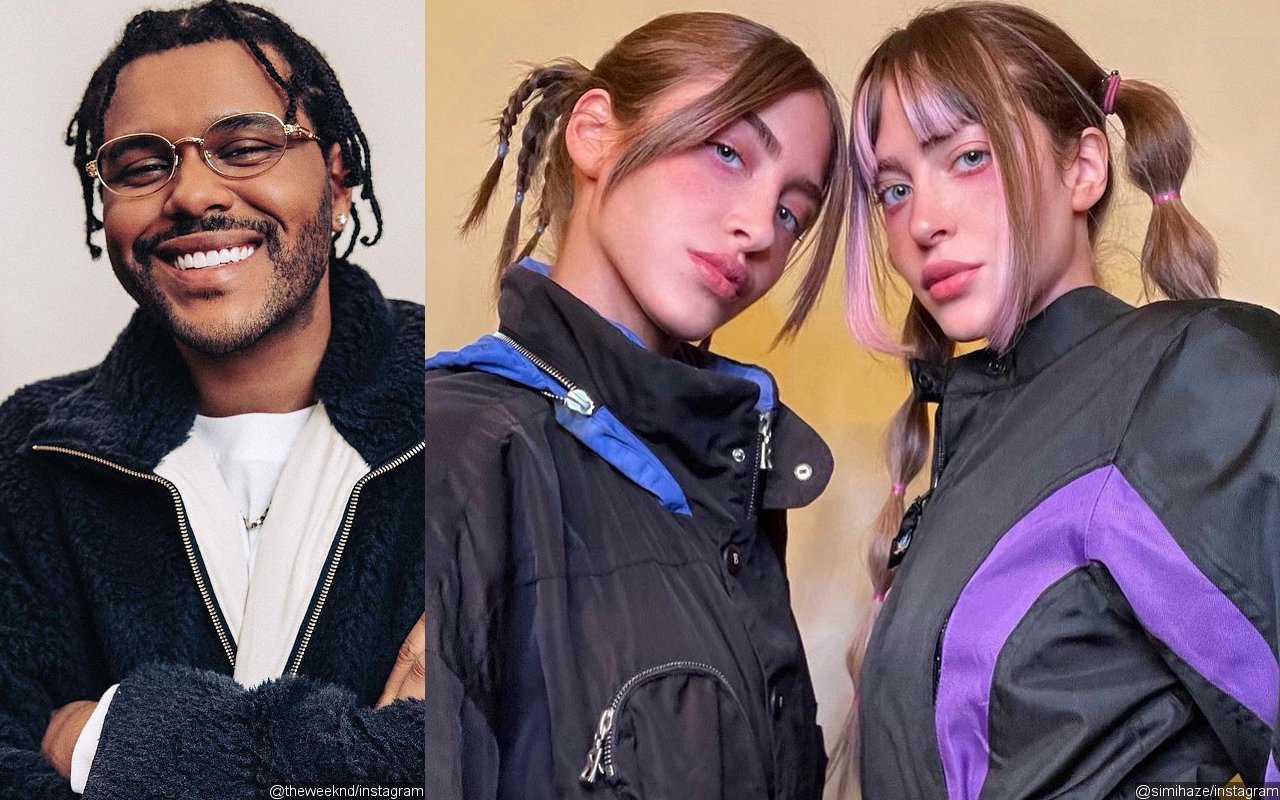 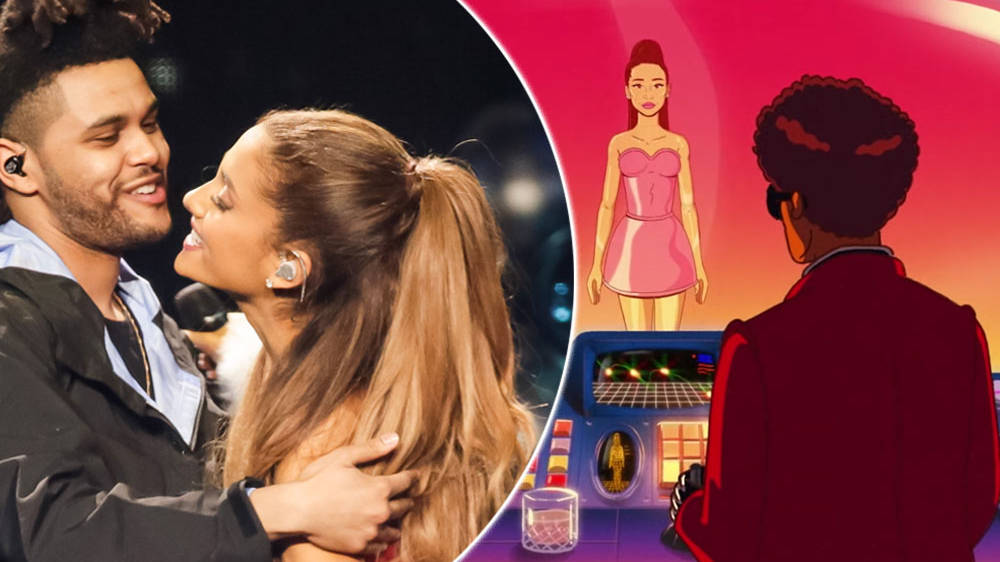 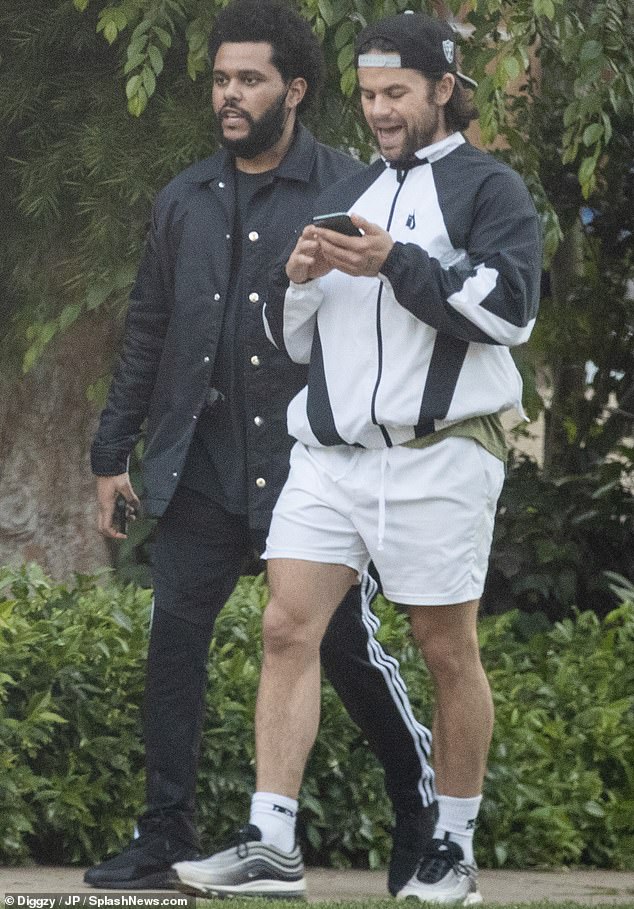 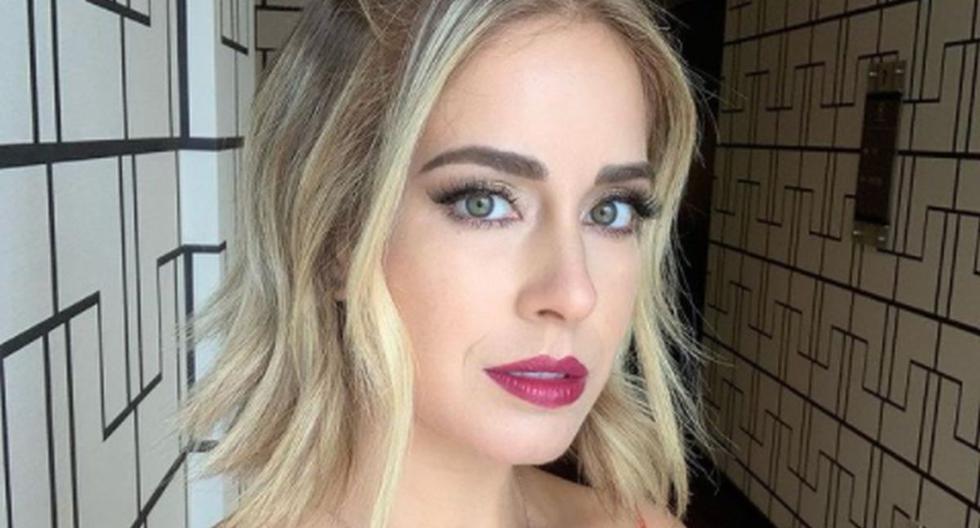