“This is about Israeli colonization, ethnic cleansing, military occupation and apartheid over the Palestinian people that has been going on for YEARS!” Bella wrote in one post.

Gigi and Bella both shared a graphic that reads, “One cannot advocate for racial equality, LGBT & women’s rights, condemn corrupt & abusive regimes and other injustices yet choose to ignore the Palestinian oppression.” The statement ironically ignored the fact that LGBT people are treated as criminals in Palestine and that the United Nations reports nearly 40 percent of married Palestinian women are “subject to some kind of violence from their husbands.”

Bella joined a pro-Palestine march in New York on Saturday, along with her Palestinian and millionaire real estate mogul father Mohamed Hadid. She recorded an Instagram live video of herself marching in Brooklyn and chanting Hamas’ antisemitic and genocidal slogan, “From the river to the sea, Palestine will be free” — a phrase with a history of being used to call for the elimination of Israel.

Where does she say this?

“I love my family, I love my Heritage, I love Palestine,” Bella wrote on social media. “I will stand strong to keep their hope for a better land in my heart. A better world for our people and the people around them. They can never erase our history. History is history!”

But a few days later, Bella posted and then deleted what some fans saw as a more “neutral” post about the conflict on her Instagram Story, calling for “coexistence” between the two countries.

Gigi replied to a commenter that she condemns anti-Semitism.

Social media users began to speculate that the models are now facing pressure from prominent fashion brands that they model for and have contracts with as users posted pro-Israel comments on Dior’s Instagram post featuring Bella, saying they would be boycotting the luxury brand.

With Gigi’s 65 million Instagram followers and Bella’s 42 million followers, the sisters are two of the most sought-after celebrity brand ambassadors. Bella has secured more than 14 endorsement deals with designer brands such as Versace, Bulgari, Fendi, and Alexander Wang. If you want to boycott or avoid other brands that hire the Hadid sisters to model and advertise for them, here is a list.

Gigi became the new “face” of Maybelline New York in 2015 and has launched her own branded makeup lines with the company.

Since 2016, Tommy Hilfiger has collaborated with Gigi on at least three different clothing lines. 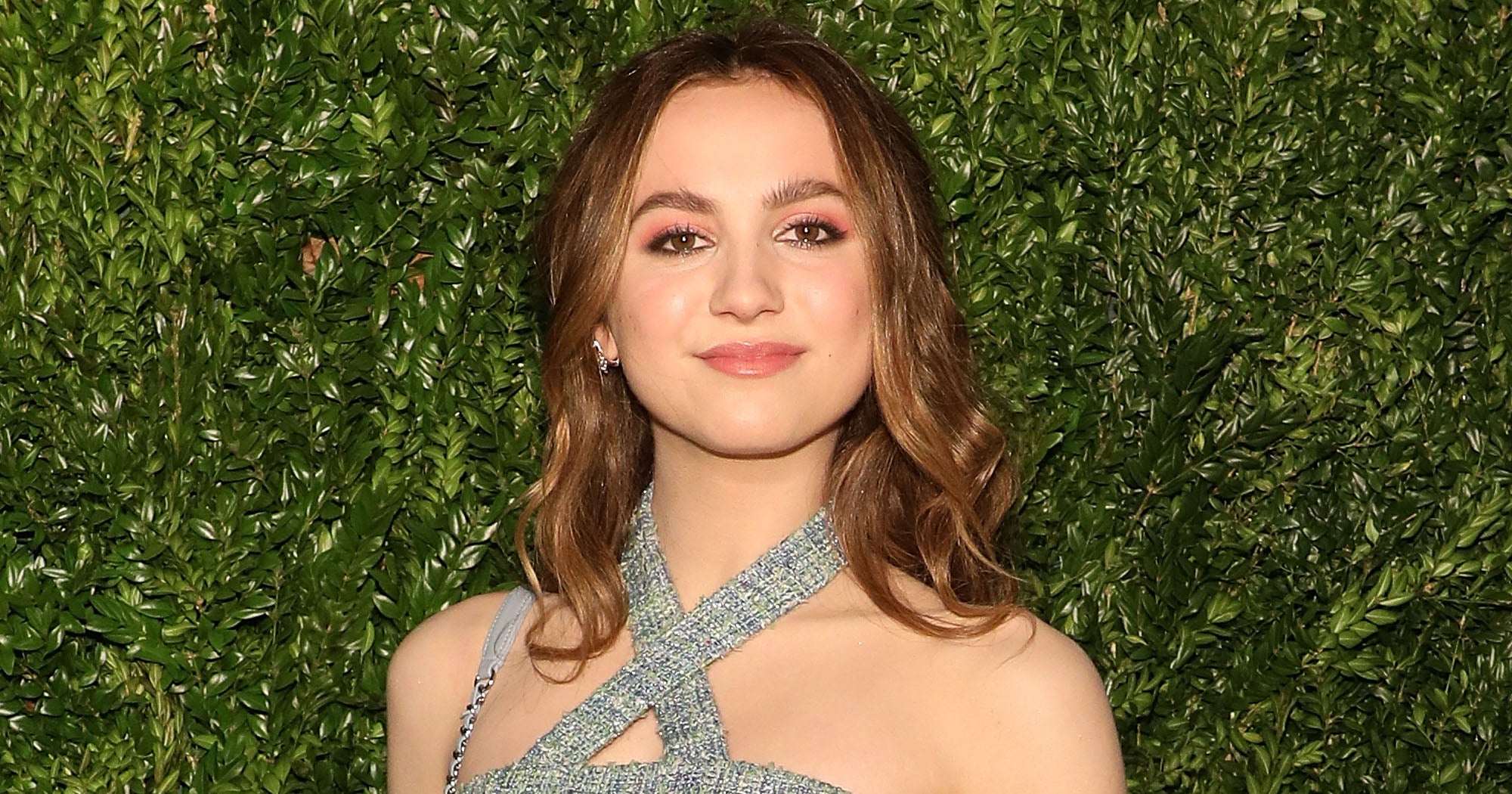