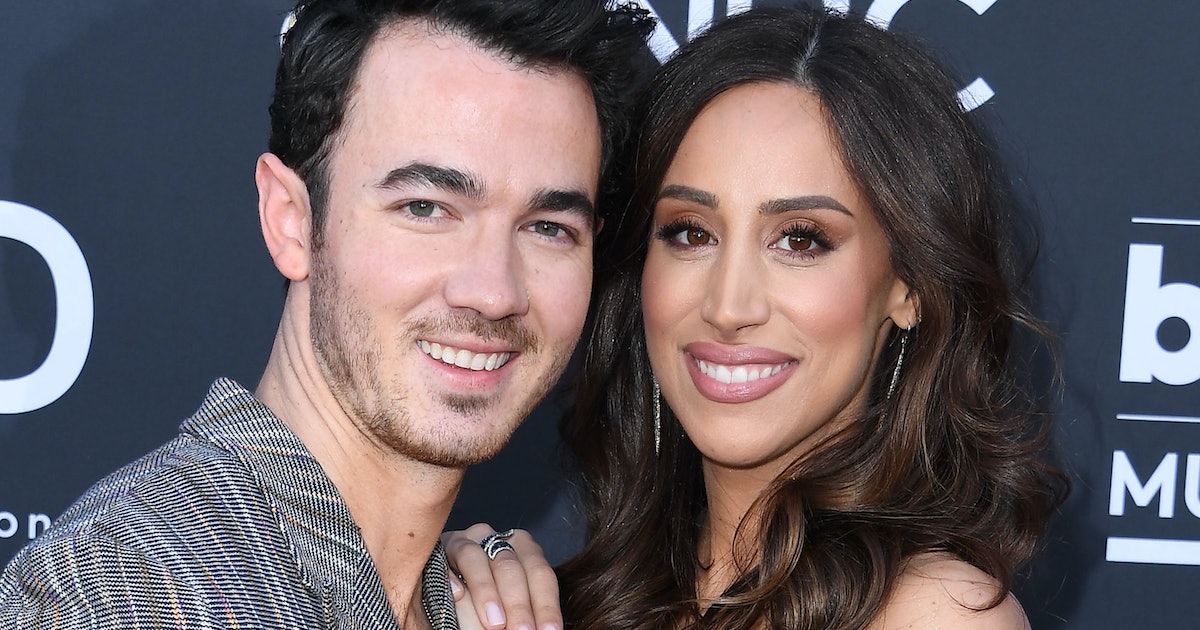 Sex and the City fan fave Cynthia Nixon met her future wife, education activist Christine Marinoni, all the way back in 2001 while fighting for smaller class sizes in New York’s public school system. At the time, Marinoni was the director of New York’s Alliance for Quality Education, and she and Nixon developed a friendship. Eventually, in 2004, things turned romantic.

Nixon, who was previously married to schoolteacher Danny Mozes, told the Radio Times during a March 2017 interview that Marinoni is the first woman she’s ever dated. “I had never dated a woman before or even kissed a woman or anything, and so when we started seeing each other, Christine kept waiting for the other shoe to drop, for me to panic about what this would mean — to my career or to myself — as if somehow I just hadn’t noticed that she was a woman,” Nixon joked. In 2012, Nixon and Marinoni made things official by tying the knot and they now share one son together.