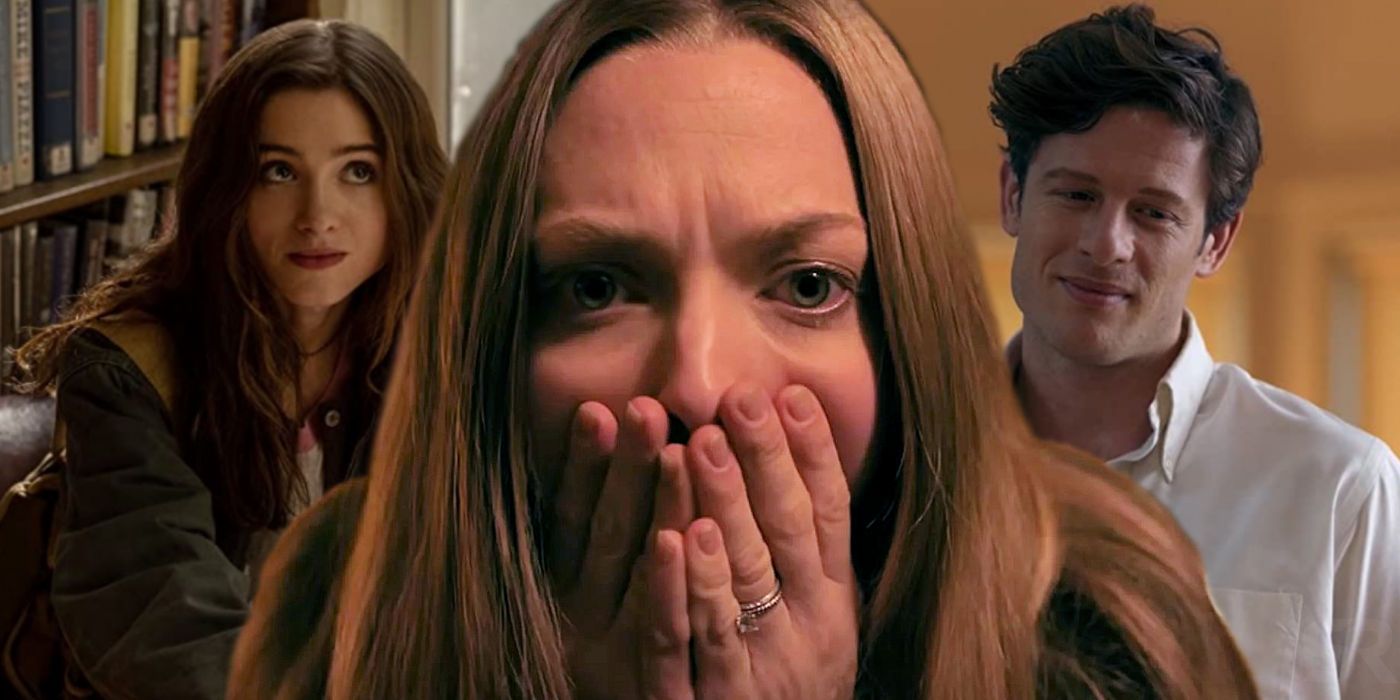 Things Heard & Seen follows the Clares as they move to a house with a dark past, and the cast is star-studded with faces viewers may recognize.

The Things Heard & Seen cast is led by Amanda Seyfried and James Norton, but the film benefits by having a strong supporting cast. Things Heard & Seen follows the Clares as they move to a new home that is more than they bargained for. As the Clares settle in, they must confront dark secrets of the past, both in their house and in their marriage. The story blends in supernatural elements as the past and the present meet.

Things Heard & Seen is based on the novel All Things Cease to Appear by Elizabeth Brundage; the adaptation makes some changes to the story, but the premise remains the same. When the Clares move to a historic dairy farm in upstate New York, Catherine Clare starts to notice strange happenings around the potentially haunted house, but she faces a bigger problem when she realizes her husband has been lying to her.

Related: Every New Movie Releasing On Netflix In 2021

Things Heard & Seen has a star-studded cast, even among the supporting actors. With starring actors like Seyfried and Norton, viewers will be in for a fascinating ride as the move explores the many conflicts the Clares faces.

Amanda Seyfried plays Catherine Clare, the wife and mother of the Clare family who is drawn into the dark past of her new house while confronting the secrets in her marriage. Seyfried is a prolific actress who has previously starred in Les Miserables as Cosette, Mean Girls as Karen Smith, Mamma Mia! as Sophie, and Veronica Mars as Lilly Kane.

James Norton plays George Clare, Catherine’s husband who moves the family to upstate New York to accept a job as an art history professor. George is a skeptic of anything spiritual, including the happenings in their house. Norton is known for playing John Brooke in Greta Gerwig’s Little Women, Sidney Chambers in Grantchester, and Hugo Swan in The Nevers.

Natalia Dyer plays Willis, the 19-year-old student who captivates George Clare. Dyer is best known as Nancy Wheeler in Stranger Things, and she has also appeared in several movies, including Velvet Buzzsaw and Tuscaloosa.

Alex Neustaedter plays Eddy Lucks, a local boy with secrets of his own who Catherine hires to work on the house. Neustaedter has appeared as Bram Bowman in Colony, Miles in A-X-L, and Homer Macauley in Ithaca.

Karen Allen as Mare Laughton (pictured above): The real estate agent who sells the Clares their house and knows its history. She is best known for playing Marion Ravenwood in the Indiana Jones movies.

F. Murray Abraham as Floyd DeBeers: The chair of George Clare’s department at the university and a great believer in the spiritual and supernatural. Abraham has a long resume of roles, including Antonio Salieri in Amadeus and Mr. Moustafa in The Grand Budapest Hotel.

Kristin Griffith as Audrey Clare: George Clare’s mother. She previously appeared in The Devil All the Time as Emma and Interiors as Flyn.

Cotter Smith as Tom Clare: George Clare’s father. He is best known for playing Unit Chief Shepard in Mindhunter, Dick Thompson in You Don’t Know Jack, and the Deputy Attorney General in The Americans.

Jack Gore as Cole Lucks: Eddy Lucks’ little brother. He has appeared in Billions as Georgie Alexrod and The Kids Are Alright as Timmy Cleary.

James Urbaniak as Bram Sokolov: Justine’s husband. Urbaniak is a prolific voice actor, voicing Dr. Venture in The Venture Bros. and Ebony Maw in Guardians of the Galaxy in addition to guest starring in many television shows.

Michael O’Keefe as Travis Laughton: Mare Laughton’s husband and the town’s sheriff. He is best known for playing Danny Noonan in Caddyshack.

Ana Sophia Heger as Franny Claire: The Clares’ young daughter. She previously appeared as Lark Short in Life in Pieces.

Next: The Most Anticipated Movies of 2021

Netflix’s Film Adaptation of 13: The Musical Announces Its Cast

Christy Box is a features writer for Screen Rant. When she’s not writing about Star Trek, she’s a linguistic anthropologist and researcher. Her experience in TV production as a director, producer, and camera operator has made her passionate about the work that goes into bringing a story to the screen. She is fascinated by science fiction, monsters, slow-burn suspense, complicated female leads, and faithful book adaptations. In her free time, she writes fiction and reads everything she can get her hands on. She has also written for Ranker and Factinate. 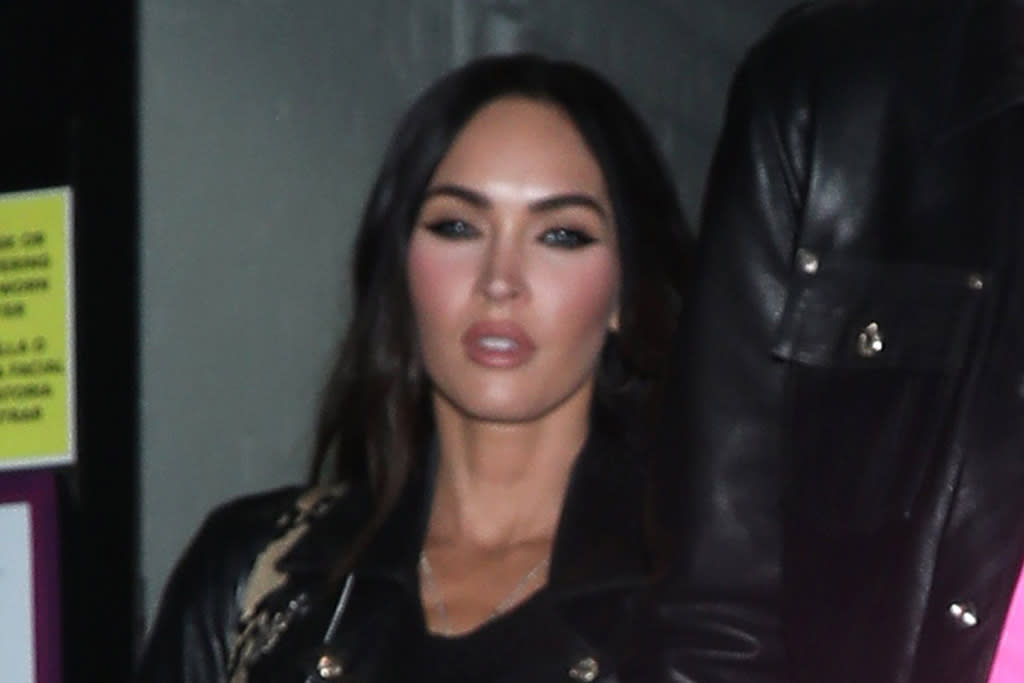