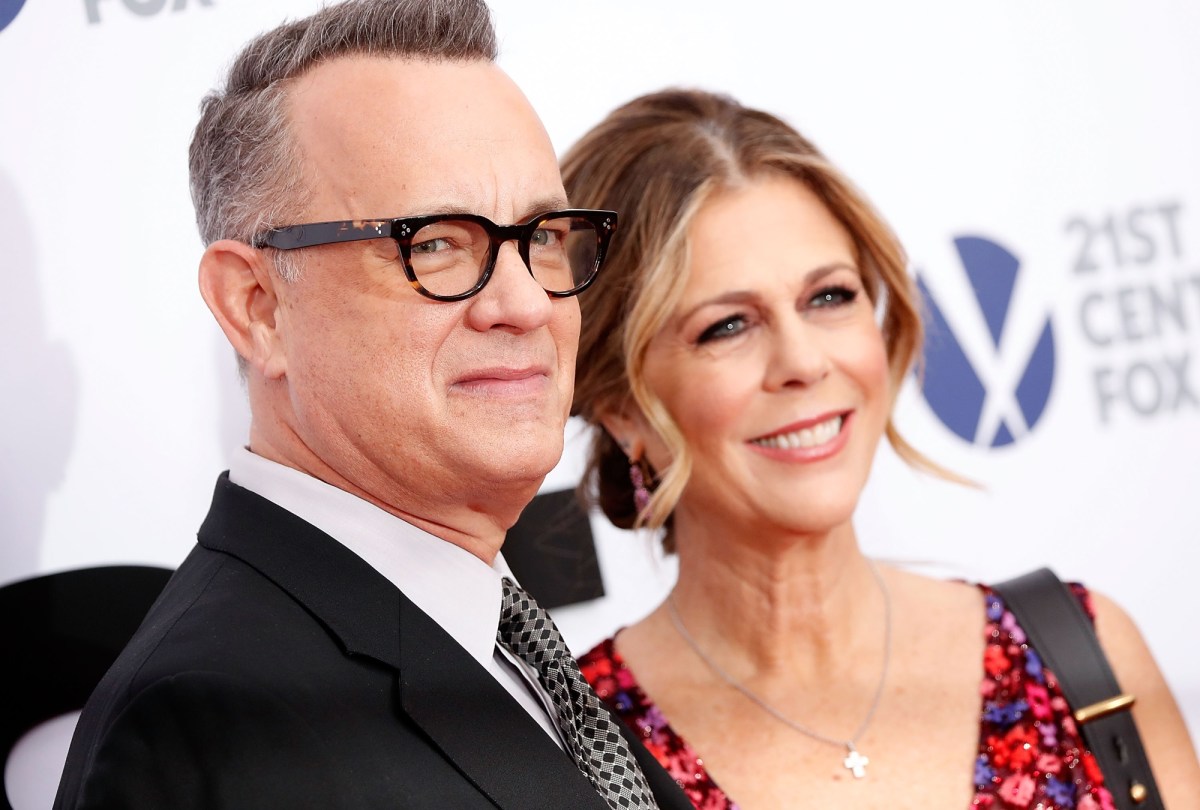 Love is still alive and well for Tom Hanks and Rita Wilson.

The A-list couple celebrated their wedding anniversary on Friday, with Wilson penning a beautiful tribute to her husband on Instagram. “33 years of marriage to my BFF, my lover, my man. Love wins,” the 64-year-old actress wrote.

Wilson’s anniversary message captioned a photo of the couple posing together outdoors with a scenic mountain skyline behind them. They were both notably wearing white.

Hanks, 64, didn’t post anything on social media for the special day, but is known for not being as active online as his longtime wife.

The couple met back in 1981 on the set of Bosom Buddies, a sitcom that ran from 1980 – 1982. At the time, Hanks was still married to his first wife, college sweetheart, Samantha Lewes. They had two children together, including 43-year-old actor Colin Hanks and his sister Elizabeth, 38.

Hanks and Lewes reportedly started living separately in 1984, and by 1987 had officially separated. Hanks and Wilson went public with their own romance that same year. In 1988 they sealed the deal by getting married.

Within their 33 years of marriage, Wilson and Hanks have welcomed two children together – Chet, 30, and his younger brother, Truman, 25.

They also triumphantly faced Wilson’s breast cancer diagnosis in 2015. The health scare led to Wilson having a double mastectomy followed by reconstruction surgery. At the time Wilson was very open about her procedures, sharing that Hanks was by her side throughout the entire ordeal.

Five years later both actors tested positive for COVID-19 while in Australia in March 2020. The diagnosis made headlines, as the couple were the first high profile names to contract the virus. Wilson and Hanks kept fans updated throughout their treatment and recovery, including when they donated plasma – twice – to help medical professionals in the battle against the deadly virus. 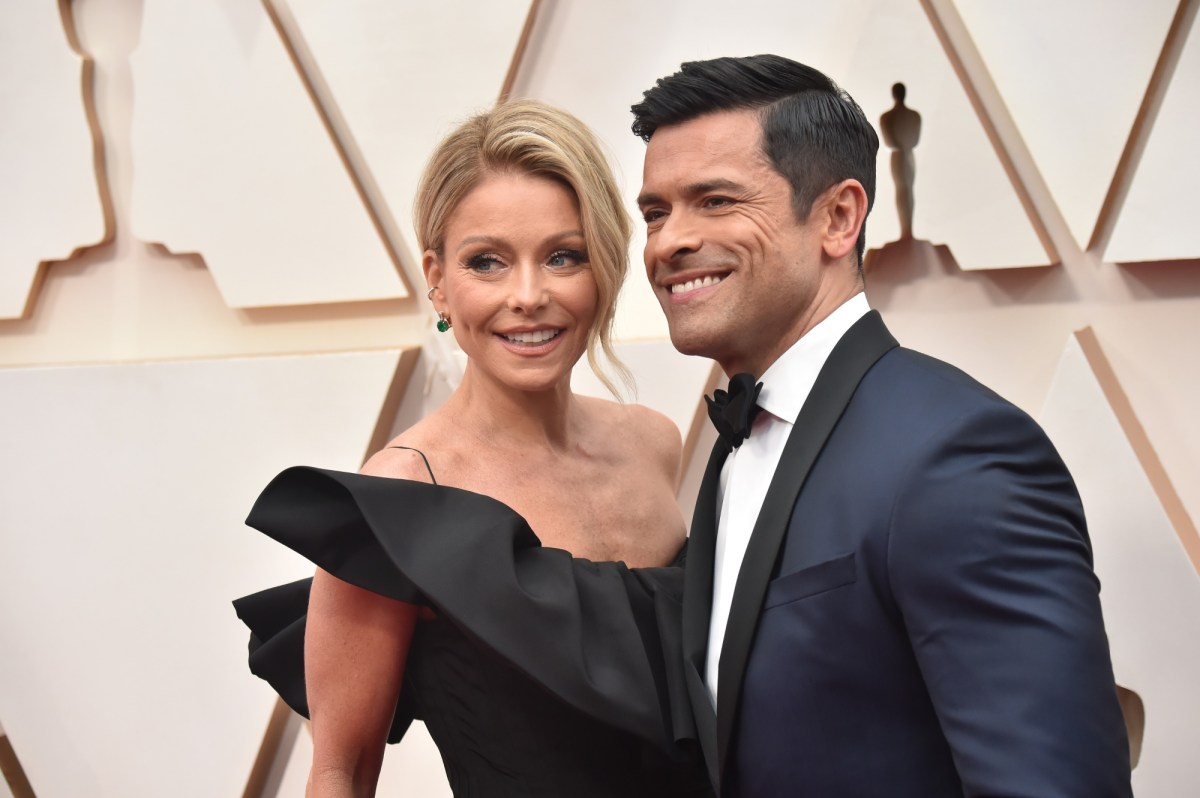