Priyanka Chopra is a fashionista. The ‘Desi Girl’ has always made heads turn with her sartorial choices and jaw-dropping looks. And she was no different for the latest Billboard Music Awards, 2021 which she attended with husband Nick Jonas.

For the Awards show, Priyanka Chopra went for an ultra glamorous nude shimmery gown bespoke by Dolce and Gabbana. She upped her fashion game by opting for a deep plunging neckline and a thigh-high slit golden gown. She accentuated gown with crystals and completed her look with simple diamond jewellery of Bulgari.

What made her gown even special was the metallic belt Piggy Chops chose to complete. The metallic belt is no ordinary one as it is the most iconic belt even designed by Hollywood’s big names. Priyanka was styled by the notes stylist Raw Loach, who also shared some snaps of Priyanka captioning it, “@priyankachopra wearing a custom version of probably the most ICONIC belt every made. @dolcegabbana FALL07 (sic).”

Priyanka, our very own Desi Girl has made the West take notice of her with her incredible body of work. She had Matrix 4, Text For You and Citadel. Her last Hindi project with Netflix’s The White Tiger.

Don’t MissChiranjeevi To Lead, Ram Charan To SteerMegastar Chiranjeevi has come up with a noble initiative to help the people in the…

Don’t MissWhy Sakshi Published An Insulting Story About Mahesh Babu?Superstar Krishna was a supporter of Congress and then, always supported YS Rajasekhara Reddy. So,…

Don’t MissMedical Board Report on RRR, And Imp Questions Raised By The Lawyers!The Government-appointed Medical Board has submitted its Report to the High Court about Raghu Rama…

Anna Mucha was vaccinated against COVID-19! Then she showed what her breasts looked like! 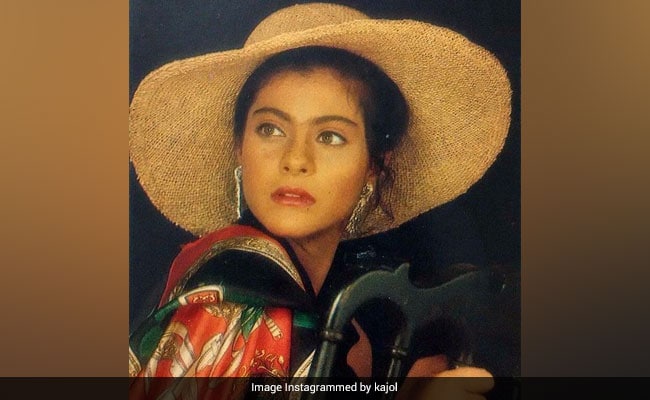