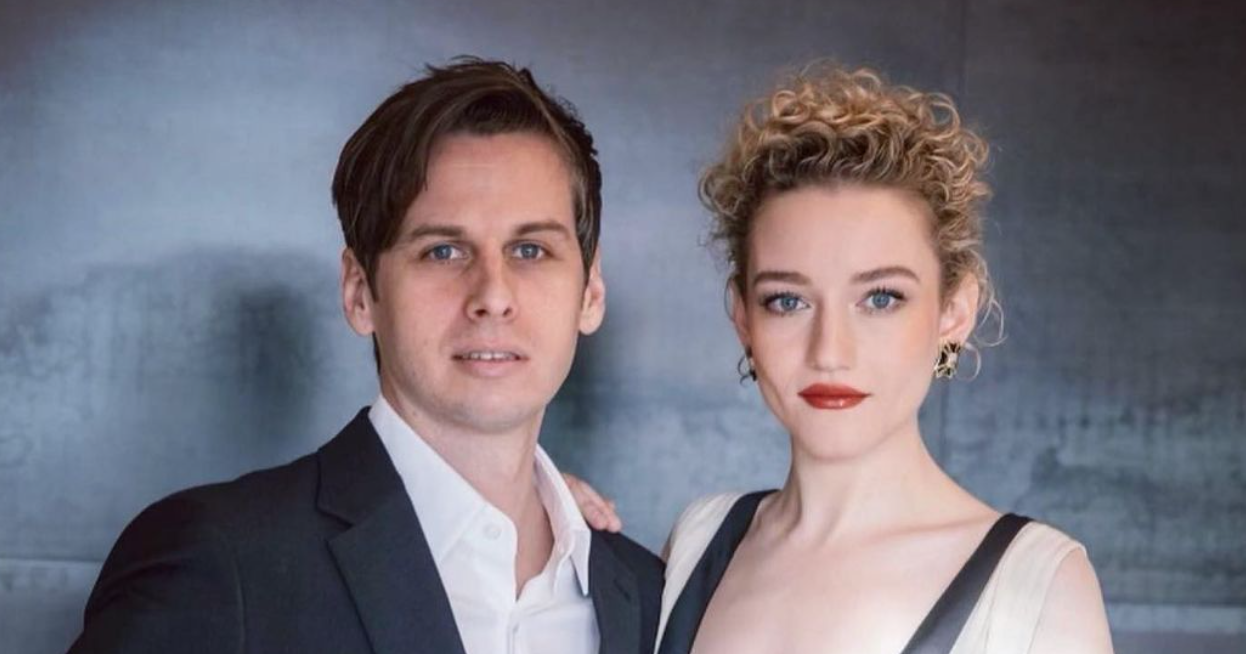 There have been numerous celeb/rocker couples throughout history, many of which dissolved rapidly, but some have stood the test of time.

Since news emerged that Travis Barker is dating Kourtney Kardashian, fans have been reeling due to their seemingly mismatched nature. But it’s actually pretty common for celebs to favor rockstar boyfriends. There have been numerous celeb/rocker couples throughout history, many of which dissolved rapidly, but some have stood the test of time.

Related: 10 Celeb Couples Who Were Set Up By Friends

The ladies in this list love rockers. Maybe it’s the exciting element of the rockstar lifestyle, or the accompanying creativity that they’re attracted to. Whatever it may be, there’s no doubt that musicians have a certain allure and mystique. And while many famous couples have sadly broken up this year, we have also recently been introduced to lots of new and interesting celebrity couples. So, keep reading to find out which celebs have rockstar boyfriends.

The Blink 182 drummer and the Keeping Up With the Kardashians reality star are undoubtedly an odd pairing. But the two are clearly smitten, with numerous PDA-packed photos (and some NSFW ones) being testament to that. Barker is a markedly different type of boyfriend to the guys usually associated with the Kardashian clan, so we’re keen to see how this one pans out.

Another odd couple, we’re not quite sure what the heavily tattooed Good Charlotte pop punk rocker and the glamorous actress have in common. Clearly, though, it was enough for the couple to tie the knot, which they did in 2015 after a year of dating. They also have a daughter born in 2019 via a surrogate.

Related: Here’s How Cameron Diaz Made Over $40 Million For ‘Bad Teachers’

Madden isn’t the first musician that Diaz has dated, as she was previously linked to Sean “Diddy” Combs and Criss Angel.

Michael Shuman is the bassist for acclaimed rock band Queens of the Stone Age and recently began dating British actress Lily James. Last year, James was famously involved in an affair scandal when she was spotted with older married man, Dominic West.

Fans have been quick to point out the double standard of James receiving the majority of public shaming, while West was left unscathed. We’re just thankful that she has since found love with a caring (and unmarried) boyfriend.

Aussie rocker Alex Cameron and Girls star (and Lena Dunham’s bff) Jemima Kirke first became acquainted in 2016 by sliding into each other’s DMs, which appears to be a fairly common practise among celeb couples.

Kirke, who is divorced from lawyer Michael Mosberg, the father of her two children, has appeared in several of Cameron’s music videos and he even wrote a song about being stepfather to her kids.

Victoria’s Secret model Lily Aldridge first met Kings of Leon frontman Caleb Followill at the 2007 Coachella music festival and they began dating. Aldridge was just 22 at the time, but clearly she had found true love, as she married Followill in 2011 and they have two kids together, a daughter born in 2012 and a son born in 2019.

Vampire Weekend is one of the biggest indie bands around, fronted by Ezra Koenig. Since 2015, he has been dating Parks and Recreation actress Rashida Jones, but they opted to keep their relationship a secret to avoid media scrutiny. They have a son, born in 2018, and appear to be a loved up, well suited couple.

Ozark star Julia Garner appeared in one of the best, but overlooked, movies of the year, The Assistant. Typically an indie movie actress, it makes sense that she hooked up with an indie musician. She first met Mark Foster, singer for Foster the People, at the Sundance Film Festival and they immediately hit it off. After just under a year of dating, Foster proposed and they married in 2019.

British beauty Jameela Jamil first gained international recognition on The Good Place, which has led to her amassing a net worth of $2 million.

She is dating musician James Blake, a fellow Brit, since 2015 and she frequently shares adorable pics of the loving couple on Instagram.

Kill Bill actress Daryl Hannah and Canadian rock legend Neil Young may seem like an unlikely pairing at first, but they actually have a lot in common. They’re both passionate about environmentalism and fighting climate change and this shared passion led to their first encounter. In 2013, they met during the filming of a Greenpeace documentary and began dating. It is reported that they married in 2018.

Having been nominated for an Oscar this year for her role in Promising Young Woman, things are indeed looking promising for British actress Carey Mulligan. She has been with her rockstar beau, Marcus Mumford, lead singer of Mumford & Sons, since the two were just kids. They had been childhood pen pals, but sadly lost touch.

However, they were reunited as adults in 2011 and got engaged after just 5 months. They have 2 children together.

Next: 10 Forgotten Facts About Miley Cyrus And Nick Jonas’ Relationship


Next
Top 10 Celebrity Estates Ranked By Net Worth

Antonia is a writer based in London, UK. She is a massive film and TV nerd who is always quick to offer random trivia about her favourite media. A graduate of Queen Mary University and UCL, her other passions include fashion, cats, books, and vegan food.