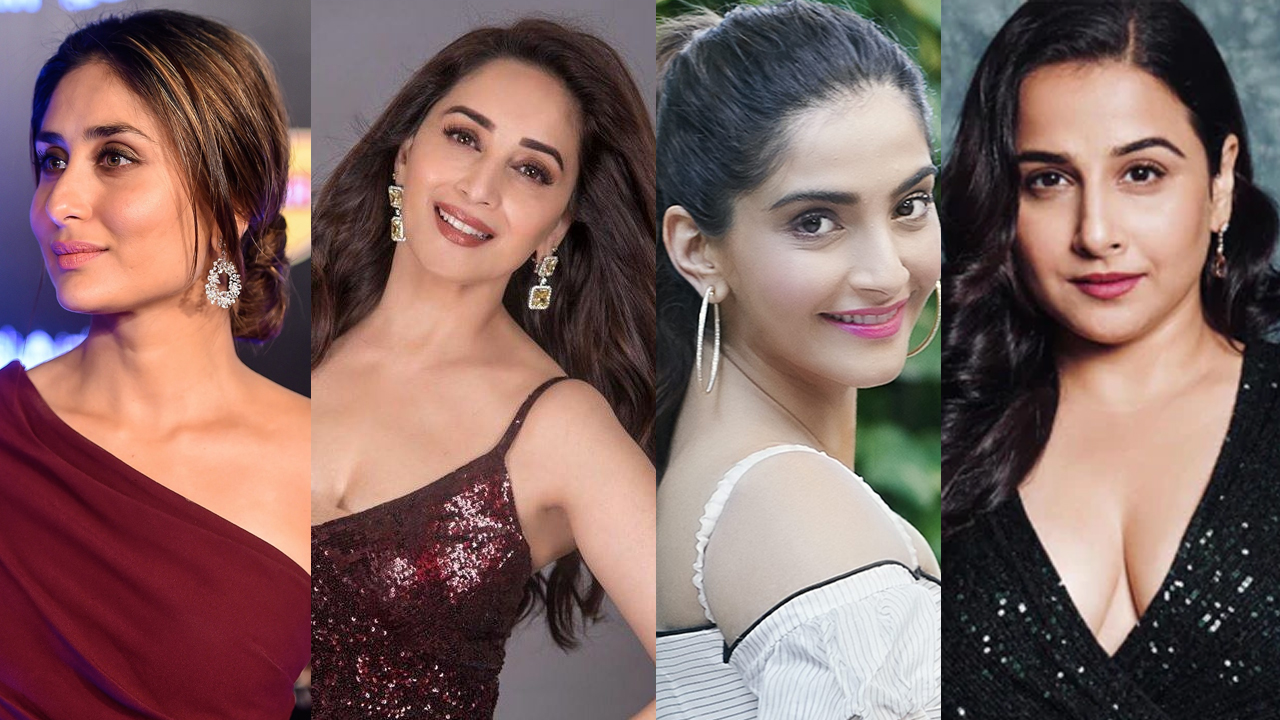 Kareena Kapoor is one of the most popular actresses in the Bollywood industry. The actress is known for her amazing looks and grace onscreen. Known for being the sassiest with her replies to the media, Bebo is everyone’s favourite.

Madhuri Dixit, the queen of expressions, who has wowed the entire country with her dancing skills and has become acclaimed globally, the actress is one of the favourite actresses amongst the Indians, especially amongst the 90’s kids.

Sonam Kapoor, the fashion whiz, who has enraptured the entire country and the world with her subtle details in fashion, and looks stunning in every fashion attire that she chooses is the most favourite amongst the fashion lovers.

Lastly, Vidya Balan, the most beautiful, versatile actress, who has turned the world upside down with her terrific acting skills, is one of the most loved actresses in the country. The actress is known for her brilliant work and grandeur onscreen.

All four are popular and have made their individual identity on their own terms in the country. However, who is your personal favourite? 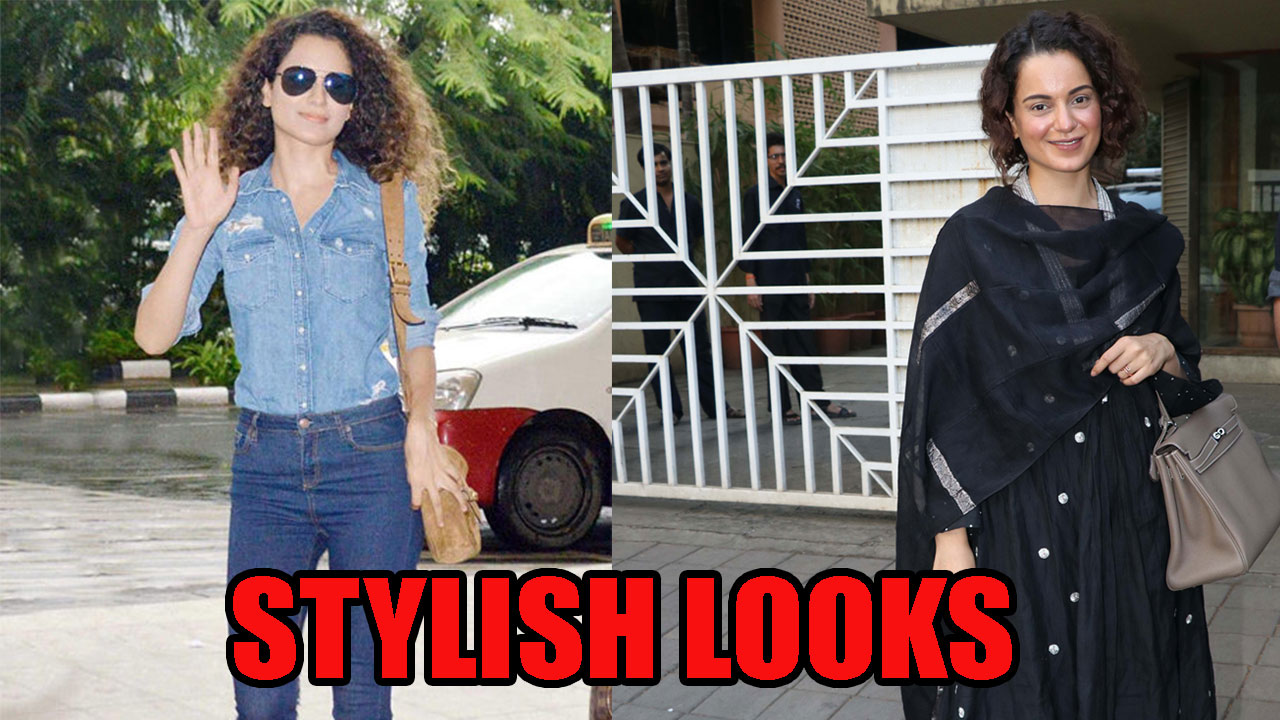 3 Comfy And Stylish Outfits By Kangana Ranaut Are Here, Have A Look 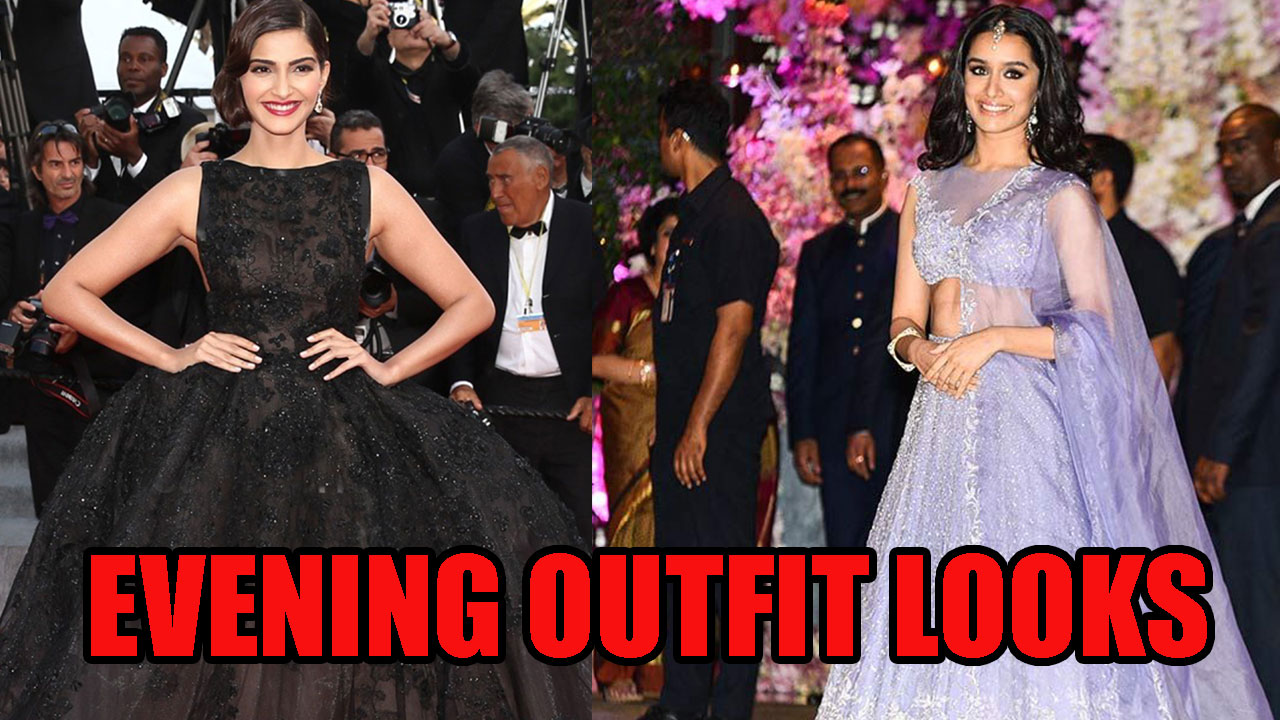 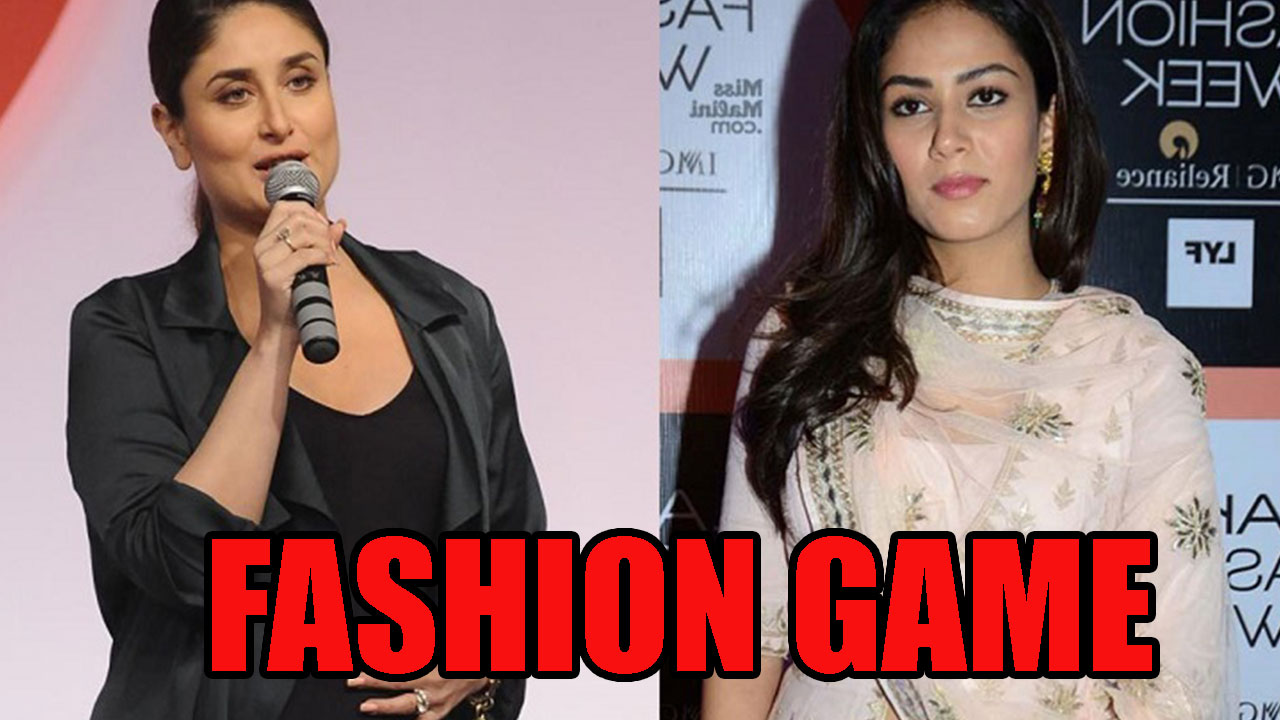 Kareena Kapoor Vs Mira Rajput: Which Hotness Deserves A 10/10 On The Fashion Game?