“Do you have someone to pick you up after this?” This exquisite short is one of the best we’ve come across recently. I’m already looking forward to seeing more from this filmmaker, making her directorial debut after working for years as production designer. Polished is written and directed Colleen Dodge and runs only six minutes in total. It’s a tribute to women of New York City, following one woman as she gets her nails done before a very important appointment. “Polished is a vulnerable glimpse into the decisions – from simple to complex – a young woman must make while navigating a busy workday in New York City.” Starring Jane Stiles. It has some superb style but also impressive storytelling in barely any time. This was filmed during the pandemic, which adds another layer of anxiety to the experience of her navigating the city. View below. 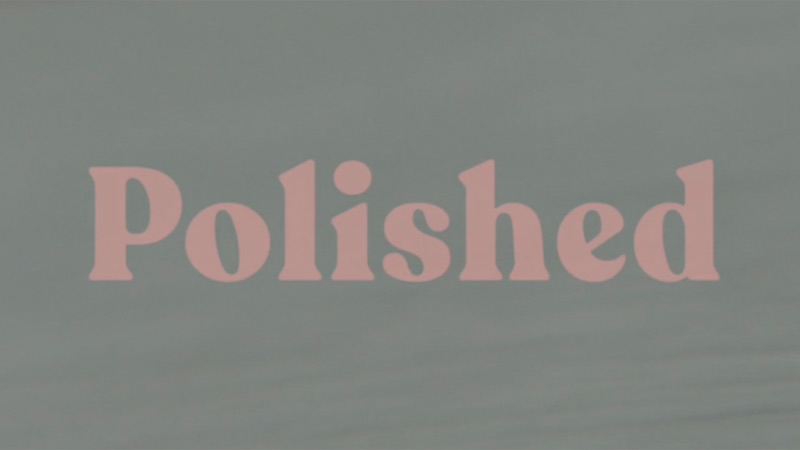 Thanks to Short of the Week for the tip on this one. Brief description from Vimeo: “Polished is a vulnerable glimpse into the decisions – simple and complex – a young woman must make while navigating a busy work day in New York City.” Polished is written and directed by production designer / filmmaker Colleen Dodge – making her directorial debut with this. She has worked on various shorts and features as a set designer / production designer before this. Produced by Michelle Moretta, Andrew Wonder, Sara Golden. Featuring cinematography by Andrew Wonder, with sound & music by Max Phillips. Dodge describes this short as “an ode to the women of New York City,” and hopes “to show a wider view of what could lead a woman to make this decision.” For more on the short, visit Vimeo or SOTW. To discover more shorts, click here. Thoughts?