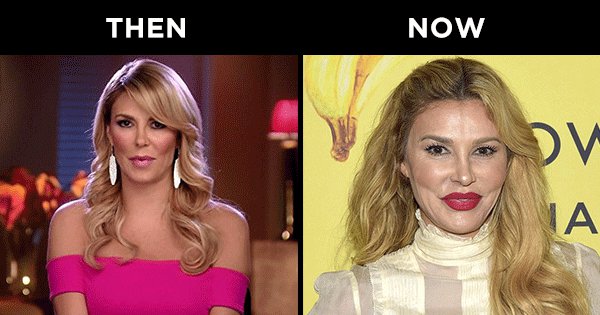 The Real Housewives Of Beverly Hills was one of the first reality-TV shows to give us a sneak-peek into the lives of the rich and famous. 11 years have passed since we saw the first season, so how different do our favourite women from Beverly Hills look now?

-Before Gigi and Bella Hadid became household names, their mother was a contestant on Real Housewives. In 2016, Yolanda left the show to focus on getting healthy amid her battle with Lyme disease. She is now a happy grandmother and even had her own series called Making a Model with Yolanda Hadid.

Before Real Housewives, she was famous for being one of Nicole Brown Simpson’s closest friends. Now, she is an author and can often be spotted vacationing with the Kardashians.

Last year, this regular cast member announced that she is writing a memoir about her journey from an exploited child star to a confident woman. Nothing will be kept under wraps.

The last remaining original cast member in real housewives, Kyle was also a contestant on The New Celebrity Apprentice, playing for the Children’s Hospital Los Angeles – a charity she and her husband support.

Lisa stopped filming season 9, after she got into a fight when Kyle accused her of leaking a story about Dorit Kemsley’s dog to the press. She officially quit the show in June 2019 but went on to have her own reality shows Vanderpump Rules and Vanderpump Dogs.

After her divorce, this recurring cast member got married to an attorney in 2018. She has been spotted in various movies and shows apart from Housewives, including The Hungover Games, RuPaul’s Drag Race and $h*! My Dad Says.

After the suicide of her husband, Taylor found love again with attorney John Bluher, who she married in 2014. She continues to raise awareness about domestic violence and is also the face of the famous cat meme.

After leaving in season 3, Adrienne got divorced from her husband. She went on to date Rod Stewart’s son Sean Stewart and others. She did make guest appearances in seasons 8 and 10.

In 2020, this pop singer separated from her attorney husband, Thomas Girardi, a months after he was named in an embezzlement scheme. She also made an Instagram post, revealing text messages and photos of her husband’s alleged mistress, Justice Tricia A. Bigelow.

Even after leaving the show in season 5, Brandi went on to become a part of other reality tv shows. She was in Celebrity Apprentice, appeared on Famously Single, competed on My Kitchen Rules and played Big Brother twice. She also has a Brandi Glanville Unfiltered podcast, and you will see her make an appearance in season 10 again. 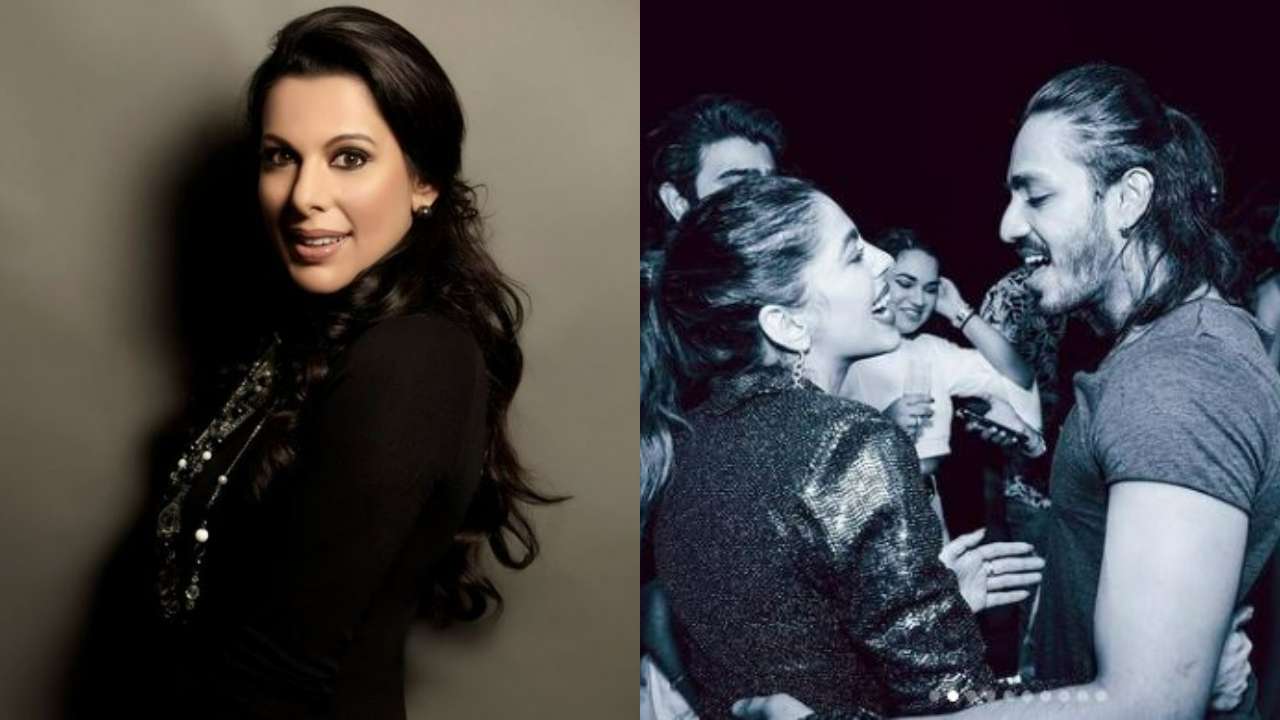