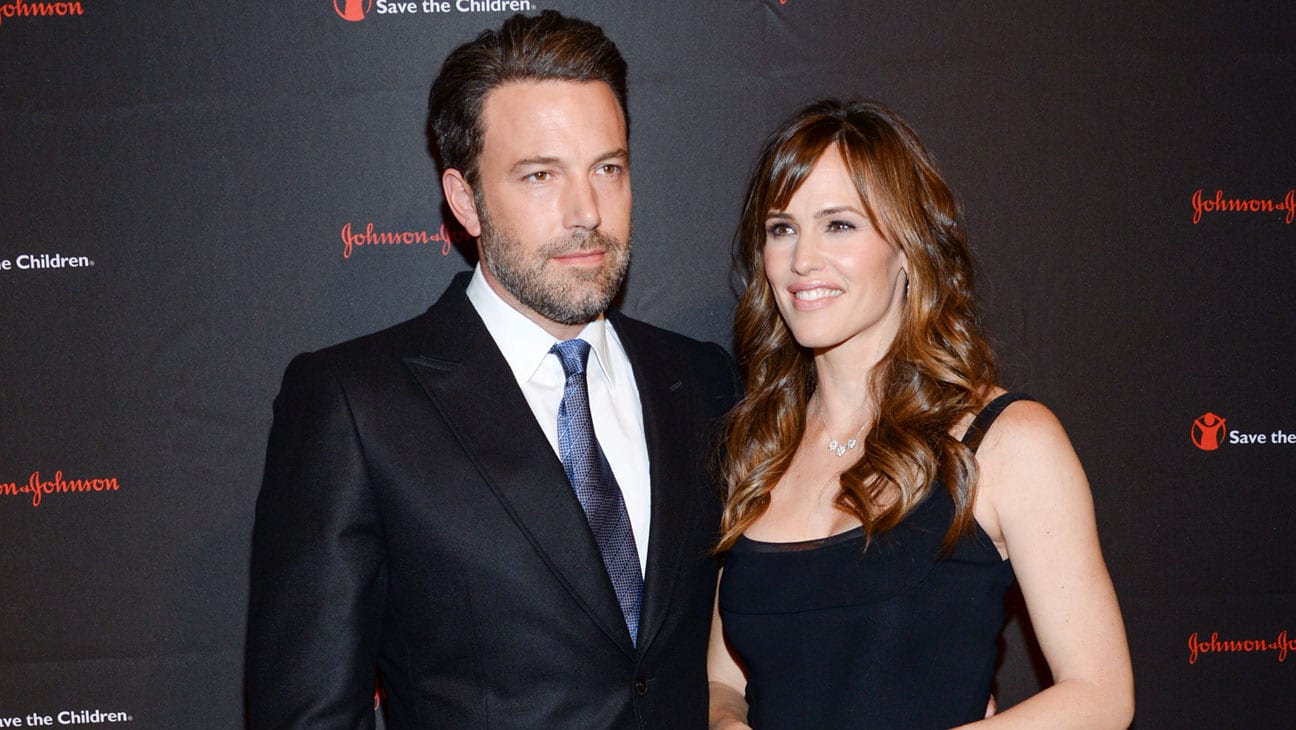 Popular actress Jennifer Garner has impressed fans with her meticulous acting skills, and not to forget all the mouth-watering food items that the star makes and posts on social media! The movie star is also a gifted culinary chef as well! Jennifer Garner recently starred in the Netflix comedy-drama movie Yes Day. The 13 Going on 30 Star is reportedly been dating Miller for the last few weeks and might be giving their relationship a second chance after they called it quits. The two have again sparked rumors after their brief period of separation.

In the movie, Jennifer Garner plays the role of a mother who plays a rather risky game of saying yes to everything for one day! The kids are in control for one day, and the family sets out on a fun adventure! Apart from her successful career, the star has gained high media attention for her personal life as well. From her marriage to Justice League star Ben Affleck to her whirlwind romance with John Miller, here’s a sneak peek into the actress’s relationship timeline.

While the actress sparked dating rumors with CaliBurger CEO John Miller a year ago, the couple soon called it split before Los Angeles went into lockdown. However, paparazzi have recently reported that the couple is back together and are rekindling their romance. An insider source has claimed that the two can relate on a deeper level as they are in similar places in their lives and can relate to raising kids after a divorce. 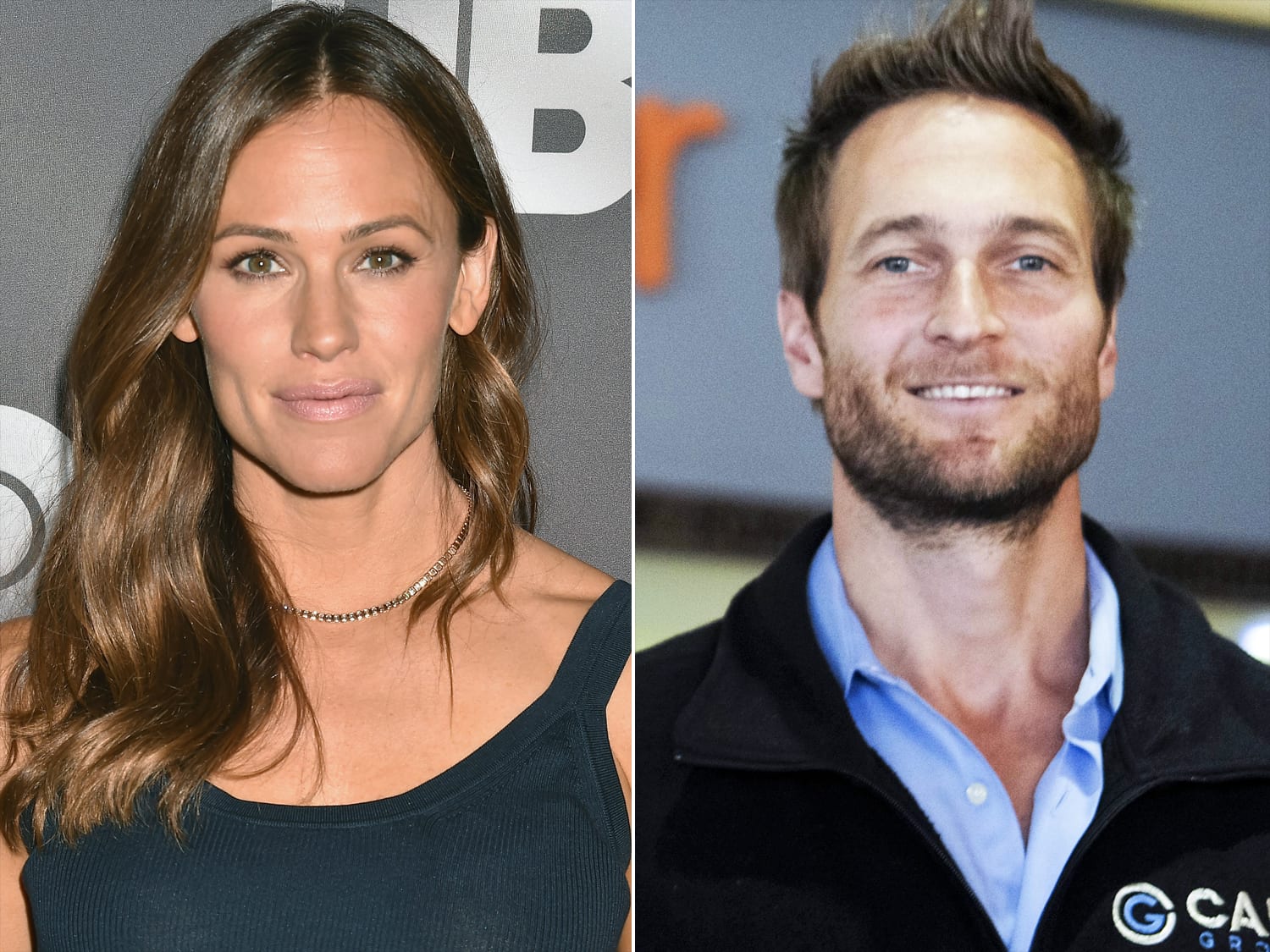 Both of them are on the same page and understand where things stand. John Miller is divorced from ex-wife Caroline Campbell. Caroline Campbell has claimed that Miller has anger and control issues.

For more, also read Who Is Ben Affleck Dating Currently? Is He still with Ana de Armas?

Jennifer Garner and Ben Affleck were one of the most popular pairs of Hollywood. The two met while filming for a movie and soon sparked dating rumors back in 2004. The two tied the knot in 2005. The whirlwind romance came to a shocking end in 2018! Believe it or not but Ben Affleck has confessed that divorce from Jennifer Garner was the biggest regret of his life.

The two called it quits but have been on cordial and friendly terms and are co-parenting their children. Ben Affleck has been stirring romance rumors with ex-flame Jennifer Lopez. When asked what Jennifer Garner feels about it, an insider has claimed that the ex-couple have been on cordial terms when it comes to co-parenting for a while, and their kids’ happiness is Garner’s main priority. The actress is quite unbothered with the whole dating rumor.

Jennifer Garner was married to Scandal star Scott Foley. While the two met on the sets of Felicity, the two soon sparked dating rumors and soon tied the knot in 2000. However, within three years of marriage, the pair called it quits and filed for divorce in 2003. Jennifer Garner also dated co-star Michael Vartan. The two played the on-screen love interest in Alias as well. Their reel life romance soon blossomed into a real-life one. However, the couple called it quits within a year. Vartan, however, is all praises for the actress and stated that they are good friends despite the split. The real-life romance was, however, a brief one. The actress was once linked with Bradley Cooper, but it soon fizzled out! 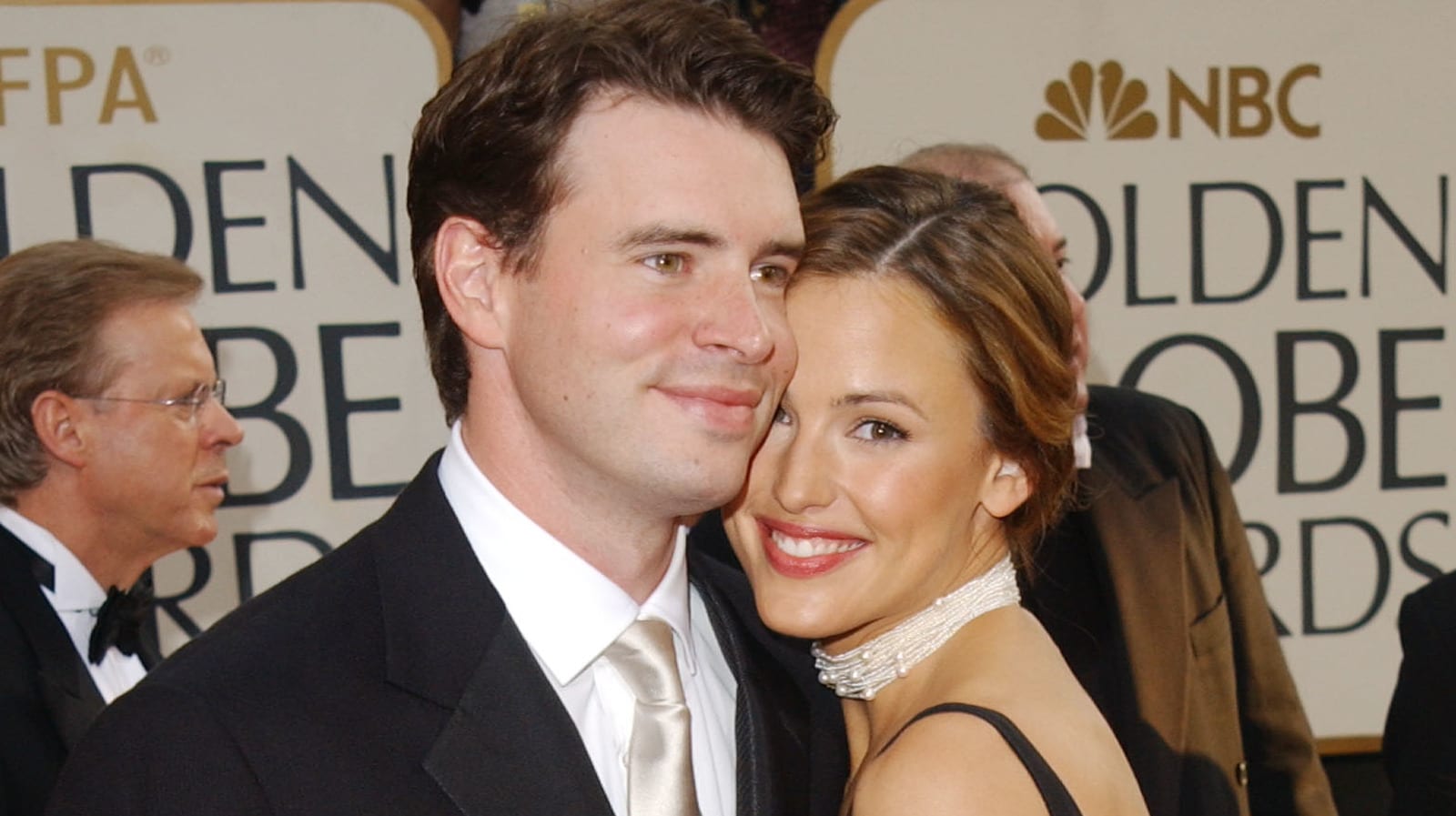 While these flings and her first marriage went on to be short-lived, her marriage with Affleck went on for quite a while before they parted ways. Ben Affleck was already struggling with his rehab stunts and was going through a difficult time. The actor later revealed that he was not at his best for all these years. The ex-couple maintains a cordial relationship and attends all the important events as far as their kids are concerned. Despite moving on with their respective partners, the two have been on friendly terms with each other.