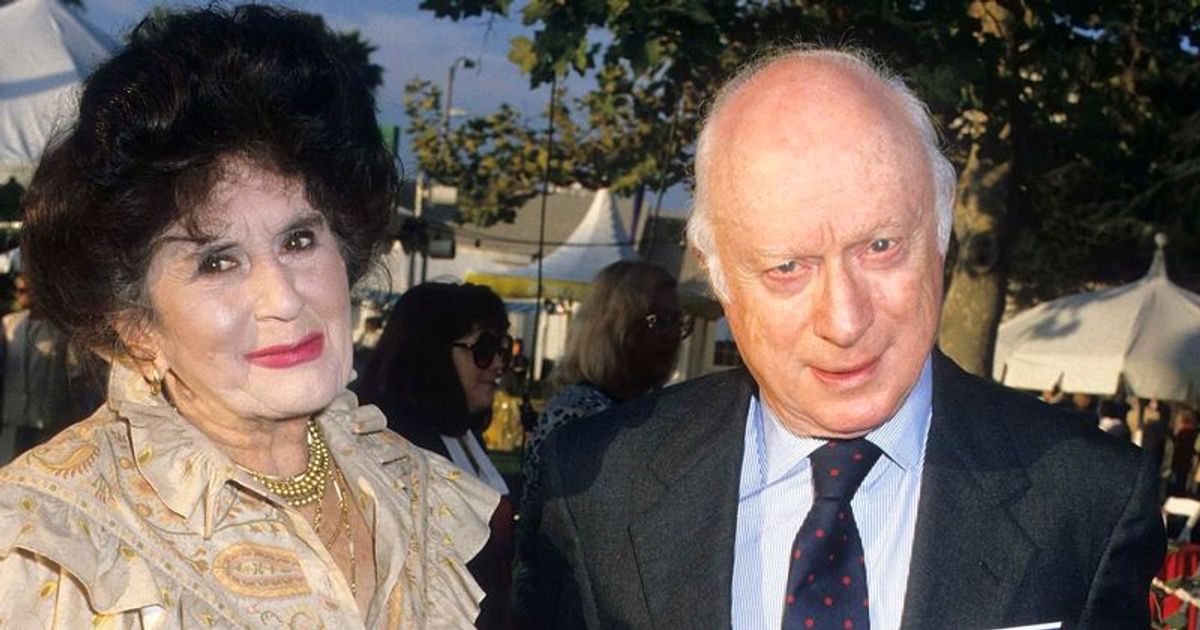 Veteran actor, producer and director, Norman Lloyd died in his sleep on May 10, at his Los Angeles home. The actor was 106 at the time. Lloyd had a long and illustrious career, having starred in Alfred Hitchcock’s ‘Saboteur,’ acting alongside Charlie Chaplin in ‘Limelight to St. Elsewhere,’ as well as in movies like ‘Dead Poets Society’ and ‘The Practice.’

While Lloyd’s longstanding career was absolutely impressive, seeing that he’d practically done it all, what was equally impressive was his marriage to actress Peggy Lloyd. The couple were married for 75 years, right up until Peggy’s death in 2011. Hollywood marriages don’t really give the impression that they are built to last, but the Lloyds proved that they were most certainly an exception to the rule. So who exactly was Peggy Lloyd? Here’s what we know about the actress, Broadway star and director.

Who was Peggy Lloyd?

Peggy Lloyd was born Margaret Hirsdansky on August 14, 1913. She also went by the name Peggy Craven. She graduated from the Horace Mann School in 1931. Peggy was a stage actress and a television director, but her most notable work came from Broadway. A close associate of Alfred Hitchcock, Peggy went on to direct many of his TV specials and series episodes.

How did the couple meet?

Peggy and Norman met on the sets of the play, ‘Crime,’ which they were co-starring in together. The play was directed by Elia Kazan. The couple later went on to tie the knot on June 29, 1936. During the 1930s, the couple made frequent appearances in the Federal Theatre Project, run by the Works Progress Administration.

A look at Peggy Lloyd’s work

What happened to the actress?

Peggy Lloyd died of natural causes on August 30, 2011. She was 98 at the time of her death. She was survived by her now late husband and her two children, one of whom is actress and director, Josie Lloyd.

Disclaimer : This is based on sources and we have been unable to verify this information independently.