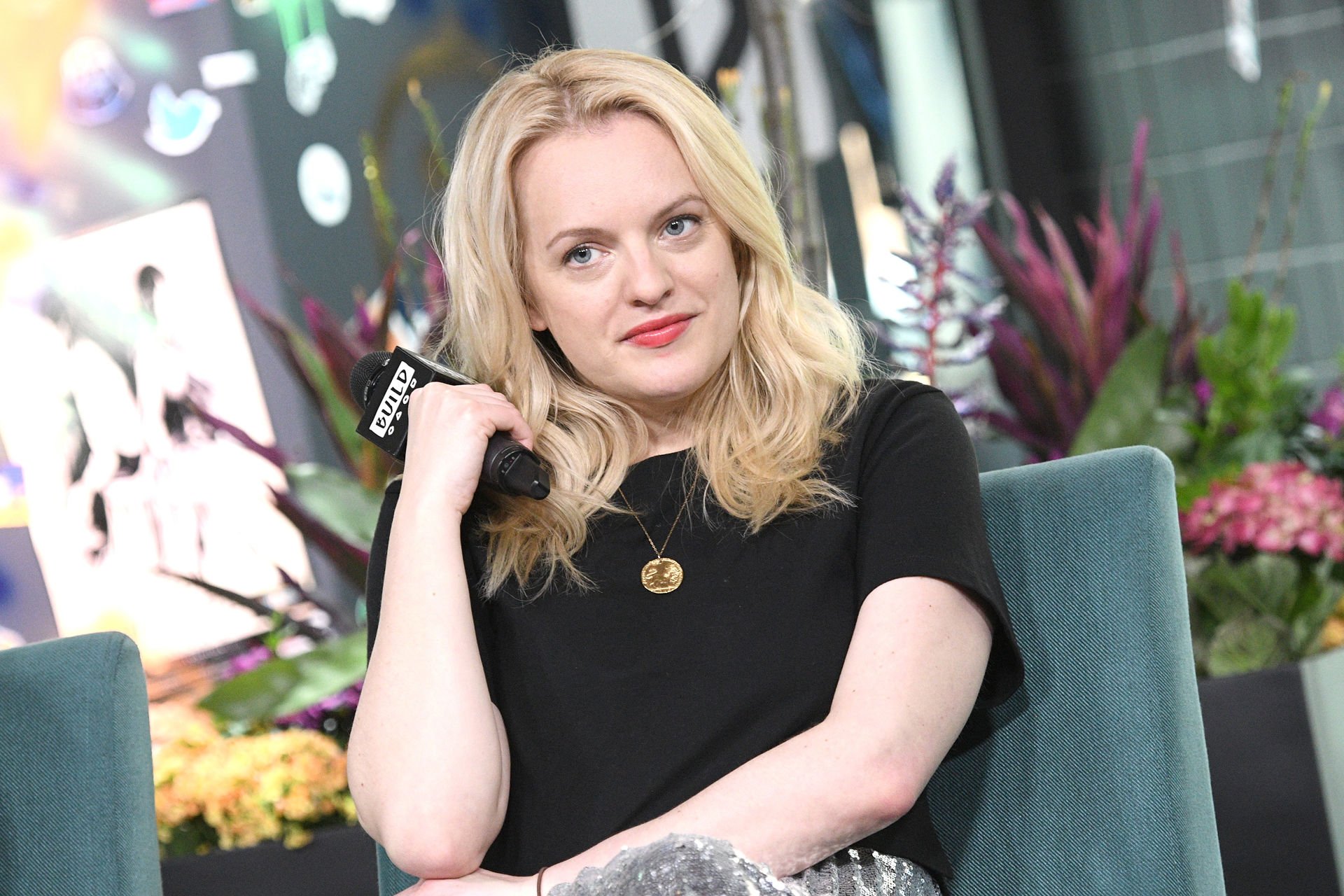 Is Elisabeth Moss pregnant? The Handmaid’s Tale returned for season 4 with a new pregnancy storyline but some fans are curious about the main star of the show.

The Handmaid’s Tale arrived for its fourth season on Hulu in the US which has become one of the must-watch TV series for international viewers.

This season’s promo video has teased the complicated nature of Serena Joy Waterford’s (Yvonne Strahovski) pregnancy but for some reason many fans are wondering whether main star Elisabeth Moss is pregnant in real life.

We had a look how these speculations from fans of the show had started.

The Handmaid’s Tale star hasn’t revealed that she is pregnant. There are no news reports or statements from the actress or her reps that she is expecting.

These kinds of speculations around Elisabeth’s personal life haven’t appeared for the first time as viewers are often curious to know personal details about the actress.

As for why fans are wondering about this now, it seems that some are catching up with the early seasons of The Handmaid’s Tale just now, where Elisabeth’s character is pregnant.

The actress had a pregnancy storyline in The Invisible Man, Leigh Whannell’s adaptation of the H.G. Wells classic novel of the same name.

Elisabeth has previously talked about having children in the future and expanding her family.

What Elisabeth Moss said about having kids

While Elisabeth may not be pregnant right now, the actress previously revealed that she would love to become a mother one day.

Speaking to Marie Claire UK for their June cover story in 2018, she explained:

“I do want to be a mother. I like the idea of passing on what my mother passed on to me. It’s not for everybody, and I didn’t know if it was going to be for me, but lately, I think it is. I have no idea how I want to do it though or what the plan is.”

In the same interview, the Handmaid’s Tale star opened up about the challenges of her work, saying that her acting job is the current focus in her life.

“It’s actually a problem. But I’m very focused on my work,” she added. “It’s difficult to find the time to give yourself to somebody.”

Elisabeth Moss talks about getting married

In the same interview, the award-winning actress shared that she is open to the idea of getting married again but added that she doesn’t believe a wedding is the key to a stable relationship.

Elisabeth and her ex-husband Fred Armisen decided to call it quits in 2011.

“I have nothing against getting married again, but what I value even more now is the relationship itself,” the actress went on to say. “It’s been eight years. I’m older, and hopefully wiser. I’m a romantic, so I love weddings, but I also don’t think you need [a wedding] to have a long-lasting, healthy relationship. Some of the relationships I know that have lasted the longest are the ones that didn’t [get married].”