The Kominsky Method released its final season in May 2021, much to the chagrin of fans. The series, which followed the lives of an aging actor, Sandy Kominsky, and a talent agent, Norman Newlander, wove a masterful story about life, family, romance, and growing older. Fans would have happily watched more. So, why did Netflix cancel The Kominsky Method?

Netflix announced that ‘The Kominsky Method’ would end after season 3, months before it was released

Netflix declared the end of The Kominsky Method at the same time that it announced the third season. In July 2020, the streaming giant revealed a third and final installment of the beloved original content would be coming to the platform in 2021. Netflix made good on its promise. A six-episode third season was released in May 2021.

Netflix didn’t exactly decide to cancel the show, per se. Chuck Lorre and the streaming giant came to a mutual agreement about where the story would finish off. Season 3, with an abbreviated six episodes, was just enough for Lorre and his team to bring closure for fans and show Sandy in the right light. The short-lived nature of the series was new for Lorre, but not one that was particularly unexpected.

Lorre went into The Kominsky Method with tempered expectations. While the famed showrunner is known for smash hits, it was the first time he would be working with Netflix’s unique production schedule. Before The Kominsky Method, Lorre worked with TV networks, and his screaming successes were set up for the long game. For example, his two biggest successes, The Big Bang Theory and Two and a Half Men, ran for 12 seasons. This time, Lorre didn’t anticipate a season 2 or a season 3. He said he approached the storyline similar to writing a book, with each season serving as a standalone chapter. It worked. Fans were sad to see the series go but enjoyed the 22 episodes they got.

Did Alan Arkin’s departure influence the decision to end ‘The Kominsky Method’?

While no one has come out and said it, Arkin’s decision not to return for a third season pretty much sealed the deal, theorize fans. While the series had a star-studded cast, the way Arkin and Douglas played off each other was a key to its success. Arkin’s departure, in the form of Norman’s death, also made it possible for Sandy’s character to come to “fruition,” explained Lorre.

During an interview with Gold Derby, he said, “…not having Alan Arkin in the final season, this was an opportunity to bring Sandy, Michael Douglas’ character, to fruition….” The series was successful when the third season wrapped and continues to be successful months after the final installment’s release. According to IndieWire, The Kominsky Method was the second most-streamed series through May. The incredibly hyped season 5 of Lucifer was the most streamed.

RELATED: ‘The Kominsky Method’: Kathleen Turner Said Her Storyline Was ‘So Adult’ 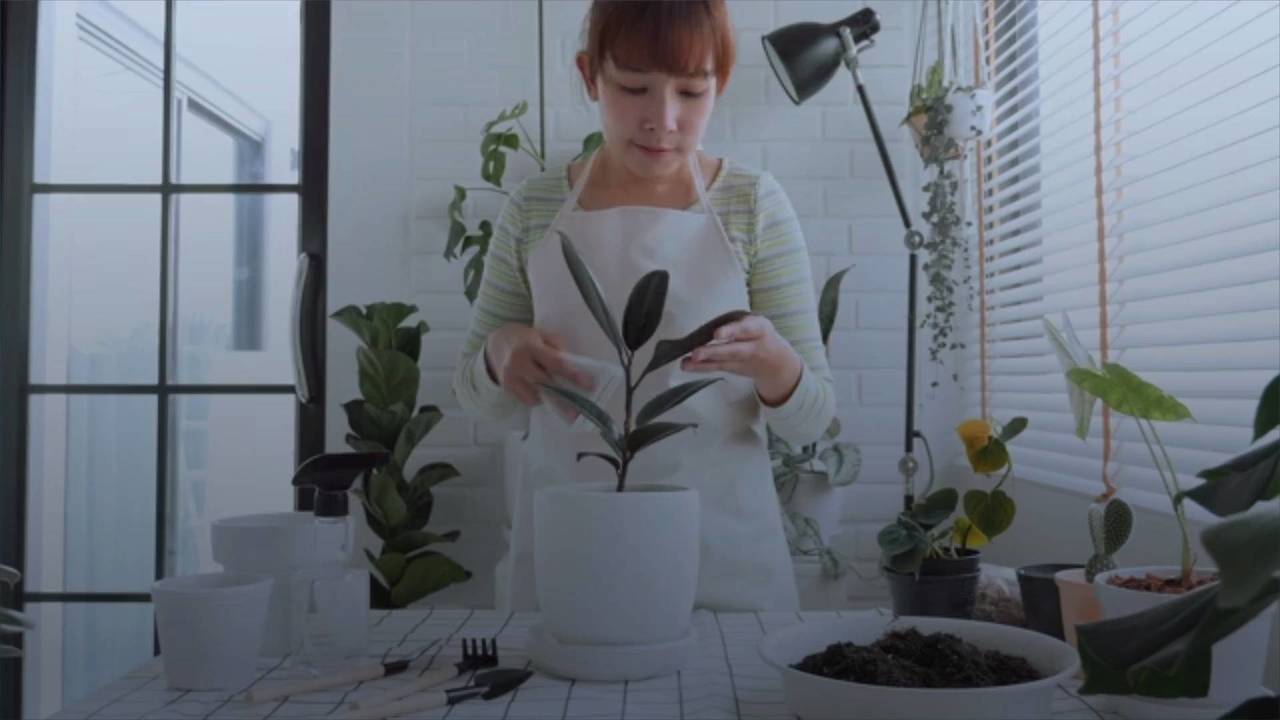 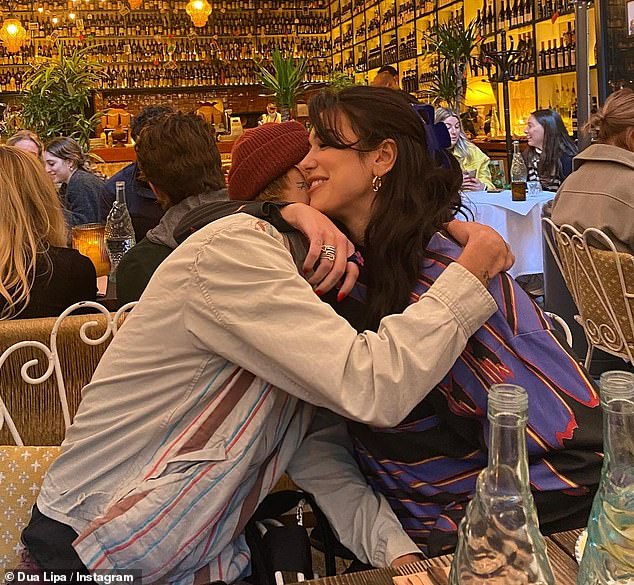