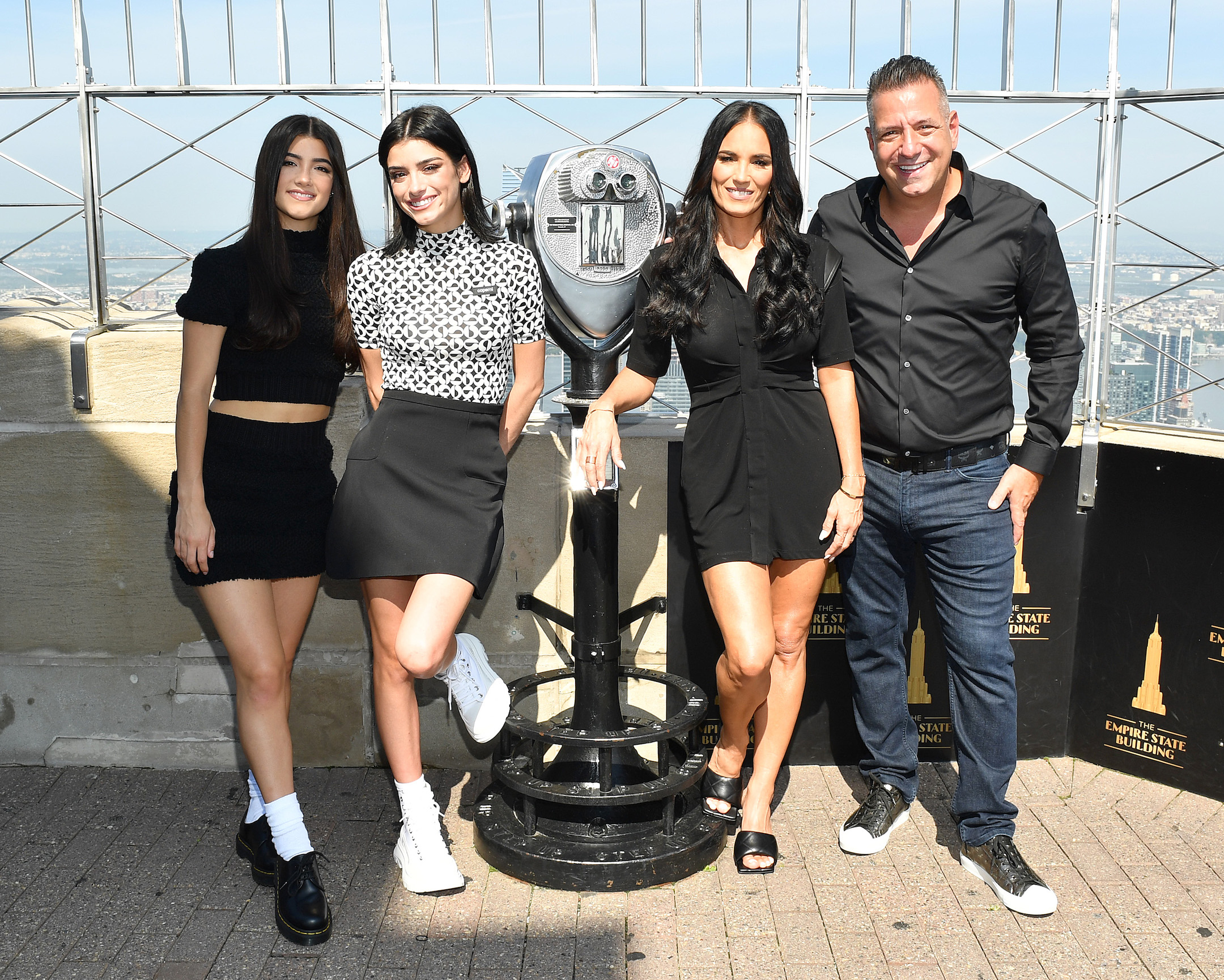 Reality TV is where the Kardashian family gained their most fame, but it’s a different media landscape these days. New versions of the Kardashian could potentially come from anywhere.

Consider Charli D’Amelio and her family, the D’Amelios, a popular clan who have delighted audiences with their adventures on TikTok. They’ve amassed quite a following, but will they be able to replicate the Kardashians’ success with a new reality show? Let’s take a closer look at how the two families are similar and why the D’Amelios may be the new Kardashians.

The connections between the Kardashians and D’Amelio families

When the Kardashian/Jenner family started their run on Keeping Up With the Kardashians, they were a wealthy family that didn’t have the same level of notoriety they have today. There’s plenty the D’Amelios, whose most famous members are the sisters Charli D’Amelio and Dixie D’Amelio, have in common with the Kardashians, including:

It’s not hard to see why anyone would compare these two families. But the D’Amelios are taking the next step in becoming another iteration of the Kardashians by taking their TikTok act to TV.

How the D’Amelio family is setting themselves up to be Kardashians 2.0

The Kardashians were well-known in LA circles for years before Kim became the first to be famous. Their late father, Robert Kardashian, was a good friend and attorney for O.J. Simpson. Of course, they really skyrocketed in popularity after their E! show premiered.

The D’Amelios may have initially gained attention from appearing on Tik Tok, but now they’re looking to make the Kardashian-like leap to a TV show – sort of. According to Entertainment Tonight, the D’Amelios have a new show on the streaming platform Hulu called The D’Amelio Show.

The show will cover their lives as Tik Tok influencers, as well as showing the mundane, day-to-day things they do on a given day. It gives a chance for their fans to see a new, raw side to the family that may not show up in their carefully choreographed bite-size social media videos.

What will the reaction to ‘The D’Amelio Show’ be?

So what does the family think of this new endeavor? In Charli D’Amelio’s case, she thinks it will be relatable to a wide audience, even those who aren’t social media influencers:

“You don’t have to have millions and millions of followers to feel the exact same emotions that we’re feeling…Maybe seeing how we dealt with that, or how we lean on the people that we have around us, I feel like that’s something that comes up a lot throughout the show. So, I’m really excited for everyone to see that.”

One BuzzFeed article reviewed an early episode of the show and described it as”boring,” noting that the D’Amelios “just seem like a normal family who happens to be TikTok famous.” The writer added, “Kardashians, they are not, but I don’t think they wanna be!”

Ultimately, maybe there will be quite a distinction between the Kardashians and the D’Amelios. But that might not be a bad thing for Charli D’Amelio and her family. The Kardashians have already done their thing, so to speak, so anyone trying to tread familiar territory may end up looking like a warmed-over version of their act. The D’Amelios have a chance to break ground on something new and different with their show.

RELATED: Charli D’Amelio Says Being a TikTok Star Is Sometimes Harder Than Being an Actor