Yet Another Shark Movie – Alicia Silverstone in ‘The Requin’ Trailer

“We need to focus on surviving!” Saban Films has revealed the first official trailer for another new shark horror movie titled The Requin, this one made in Vietnam by a Vietnamese filmmaker named Le-Van Kiet. He last made the action film Furie a few years ago. A couple on a romantic getaway to the beach in Vietnam find themselves stranded at sea when a tropical storm sweeps away their villa. In order to survive, they are forced to fight the elements. But soon a school of Great White sharks circle below. This sounds like another “been there, done that” kind of concept, no? But everyone loves shark movies and is always frightened by them (I know I am, thanks to watching Jaws growing up). Alicia Silverstone and James Tupper star as the couple, with a small cast including Deirdre O’Connell, Jennifer Mudge, and Danny Chung. This looks terrifying, but also looks like a copy of every other shark survival movie. How will she defeat them?

Here’s the official trailer (+ posters) for Le-Van Kiet’s The Requin, direct from YouTube: 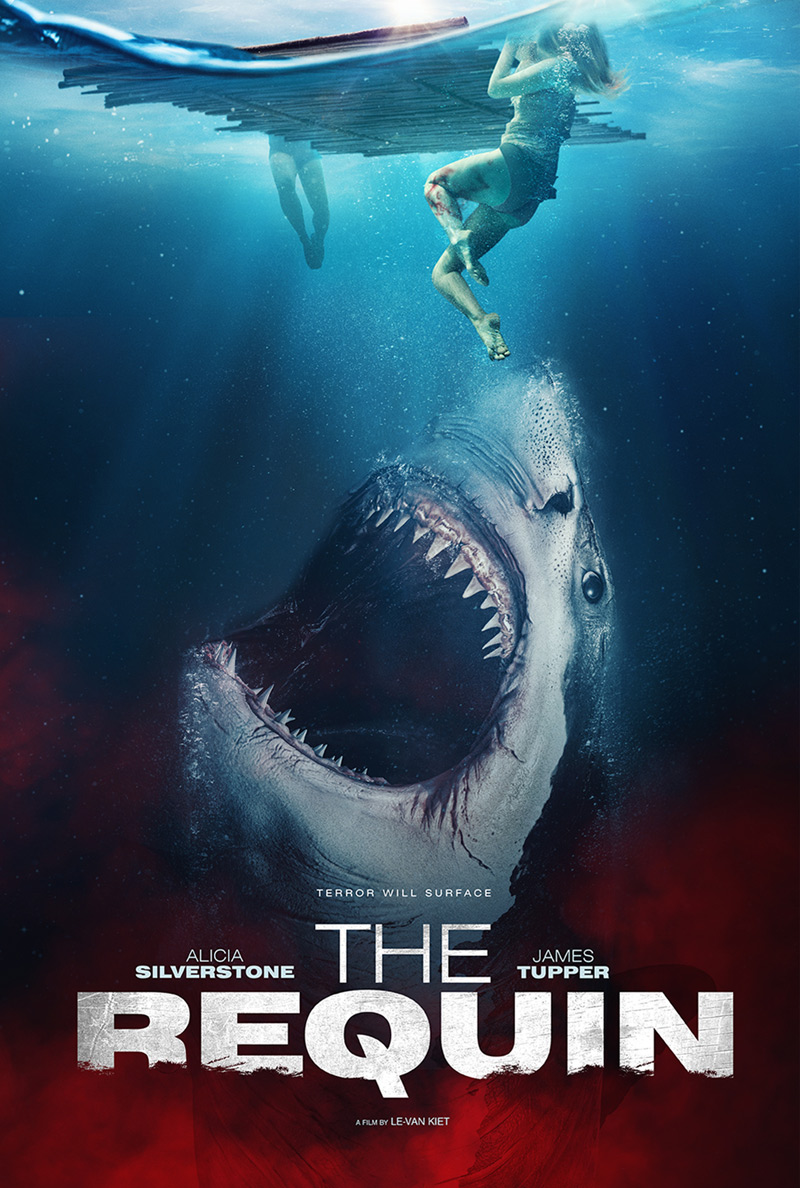 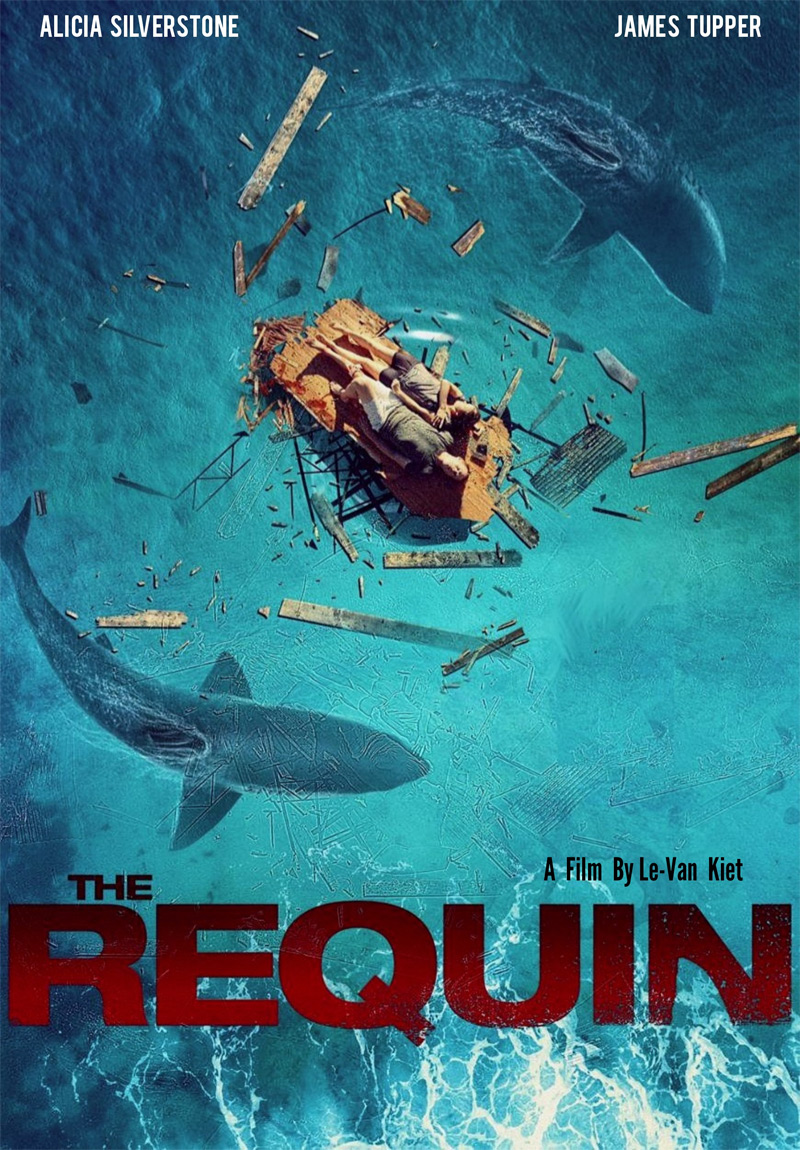 There’s terror in paradise when Jaelyn (Alicia Silverstone) and Kyle (James Tupper) arrive at a remote seaside villa in Vietnam for a romantic getaway. A torrential storm descends, reducing the villa to little more than a raft and sweeping the young couple out to sea. Suddenly, another danger appears: a school of Great White sharks. With her injured husband watching helplessly, Jaelyn must battle these deadly predators alone in this tense thriller that rides an unrelenting wave of fear. The Requin is both written and directed by Vietnamese filmmaker Le-Van Kiet, director of the films Dust of Life, House in the Alley, Bay Cap 3, Gentle, The Lost Tour: Vietnam, The Rich Woman, and Furie previously. This hasn’t premiered at any festivals or elsewhere, as far as we know. Saban Films will debut Le-Van Kiet’s The Requin in select US theaters + on VOD starting January 28th, 2022 coming soon early next year. Look scary? Who’s into it?