Canadian rapper Drake has an impressive CV. When he’s not cooking up smash hits in the studio, he’s heading up both Nocta – his own clothing division under Nike – and streetwear brand OVO, as well as looking after a string of musicians through his record label OVO Sounds. He has also just given car designing a spin.

The “Hotline Bling” singer, who himself has an envy-inducing automobile collection comprising a Mercedes-Maybach S-Class Landaulet, Bugatti Veyron Sang Noir Edition and Bentley Continental Supersports Convertible (there’s more), has partnered with Rolls-Royce. Together with designer Richard Stark’s Chrome Hearts, the fashion label favoured by a host of well-dressed stars, including Anwar and Bella Hadid, Dua Lipa and Jay-Z, Drake has unveiled a pimped-out Rolls Cullinan, which will be on show at Miami’s Institute Of Contemporary Art from 15 May.

First seen in the music video for the track “What Next”, which was released in March of this year, the front-wheel drive car comes complete with three of Chrome Hearts’ signature crosses in place of Rolls’ Spirit Of Ecstasy ornament on the hood. The British brand’s luxury SUV also comes with cross motifs on the metallic wheel rims and blacked-out windows, while in the interior there’s quilted upholstery across the seats and on the air-conditioning knob.

The streamlined auto is one of the sexiest rides we’ve ever come across and, to be honest, we’ve not wanted a car this badly since Giorgio Armani dropped his nifty, high-fashion Fiat 500 Armani back in 2020 (or Lady Penelope’s bubblegum-pink Fab 1, but that’s between us).

Unfortunately, though, Drake’s initial design is currently unavailable to buy, although we wouldn’t be surprised if Rolls gave the Toronto-born musician a permanent position designing sellable drives.

Does Drake have the world’s most impressive watch collection? 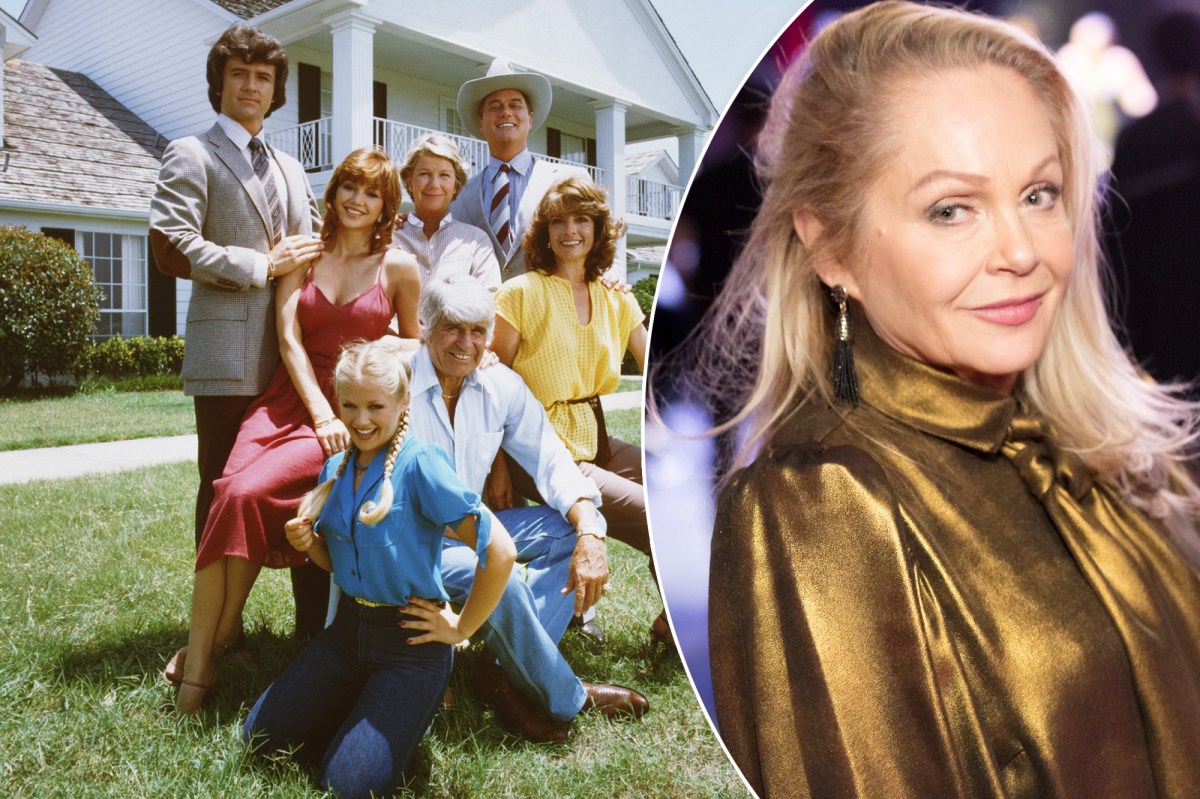 Dallas’ Charlene Tilton on being offered drugs at Studio 54 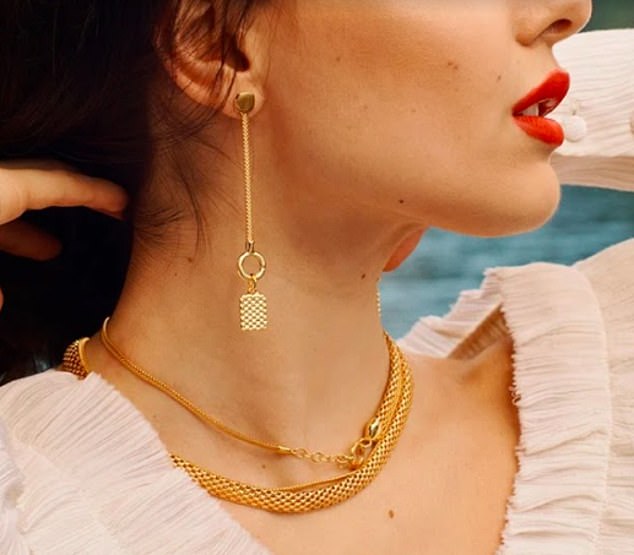