Zendaya Maree Stoermer Coleman is an American actress, singer, and producer. The beautiful actress was born on 1st September 1996 in California, U.S.
Coleman started off her career as a child model before she became a Disney Channel star. Zendaya gained popularity from her role in Shake It Up, a sitcom by Disney Channel in which she played the role of Rocky Blue.
The star is famously known for her stunning outfit looks and the way she carries all her looks. Zendaya has a good following on social media and her fans are obsessed with her looks.

The gorgeous actress successfully raises the temperature in a beautiful mango yellow strapless mini dress. Zendaya turned heads as the beautiful star was spotted in Manhattan while dashing into Ed Sullivan Theatre to record Tuesday night’s episode of the famous The Late Show.
Zendaya will be appearing for the first time at the CBS late-night talk show which is hosted by Stephen Colbert. Zendaya showed up in a sexy strapless tangerine Carolina Herrera mini dress that featured a sweetheart neckline and a knot on the hips.
The former Disney Channel star completed the look with a matching headscarf, white Christian Louboutin pumps, and gorgeous large pearl earrings.
Zendaya was on the Late Night show to promote her movie Spider-Man: Far from Home in which Zendaya played the role of Peter Parker’s classmate Michelle Jones or MJ.
Let’s have a look at the beautiful dress that the star wore. 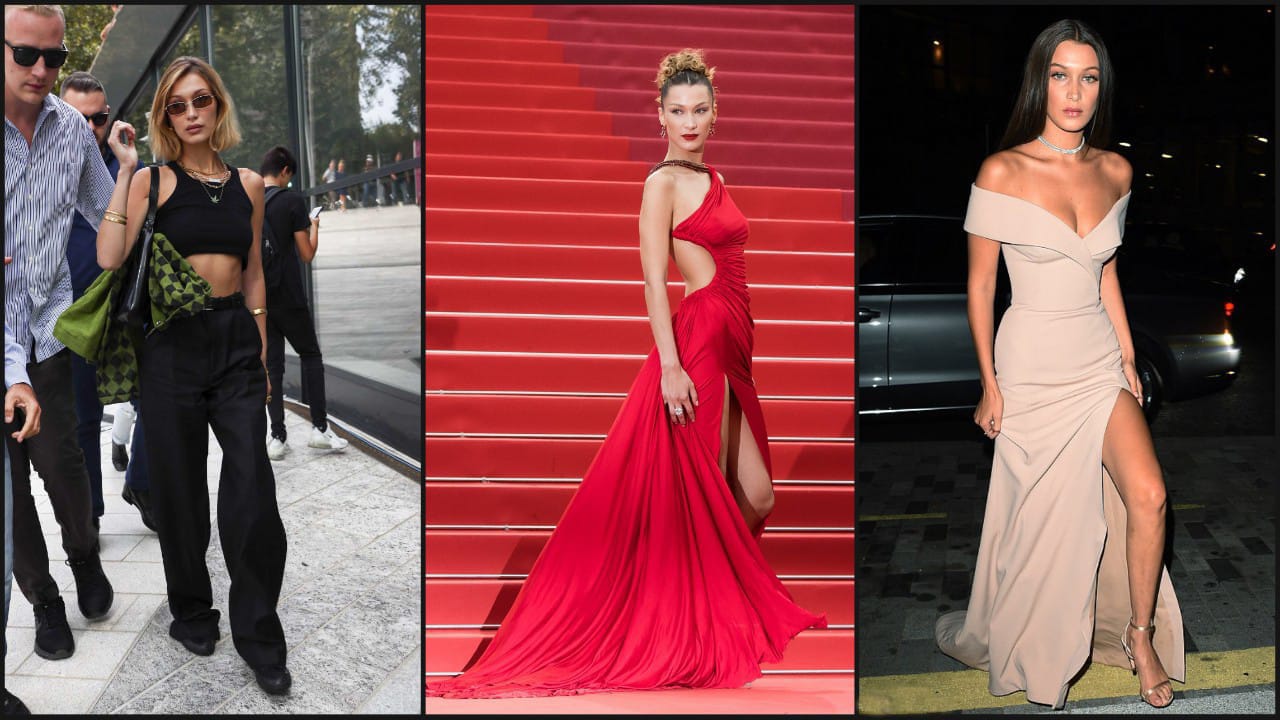